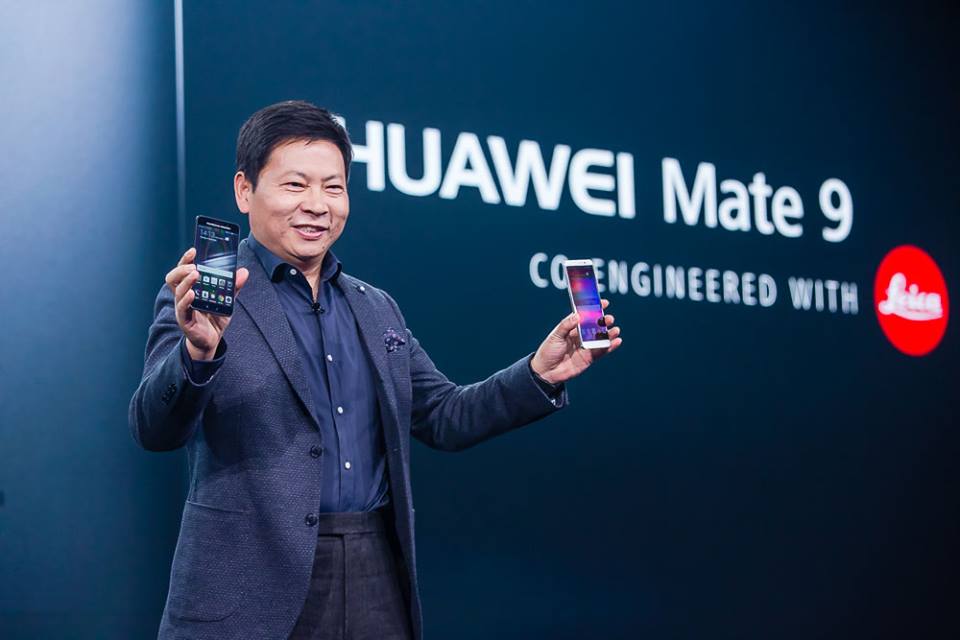 Remember Huawei’s goal to surpass Apple and become the second biggest smartphone manufacturer in the world?  They haven’t reached that point yet but they did surpass another rival in phone profits – Samsung. Now, Huawei is the world’s most profitable Android phone maker #mobilemagic

A new report has revealed that in Q3 Samsung’s profits fell dramatically, although it did ship more and pricier Android phones than any other manufacturer in the world. Huawei, though, did better, gaining $200m (a 2.4% share), a bit over Oppo’s and Vivo’s profits. The big slice of market share fell into Apple’s lap, which had total earnings of $8.5bn (91% of the total share).

Put all the data in one bowl and you come to the following conclusion: in top 4 most profitable smartphone makers, there are three Chinese vendors.  Better yet, two of these three – Oppo and Vivo – are owned by the same man, billionaire Duan Yong Ping. His strategy was to sell low-cost Android phones to locals, many of them farmers, who aren’t as susceptible to brand names as city folks. Moreover, he concentrated all efforts on retail store distribution instead of going online. This year, his winning cards were the selfie smartphone, Oppo R9 with  latest FotoNation Beautification technology , and Vivo’s V3Max.

Huawei is expected to remain at the top of the Chinese market in the following years, although its main efforts are directed towards replacing Samsung as the biggest smartphone manufacturer in the world by 2021.