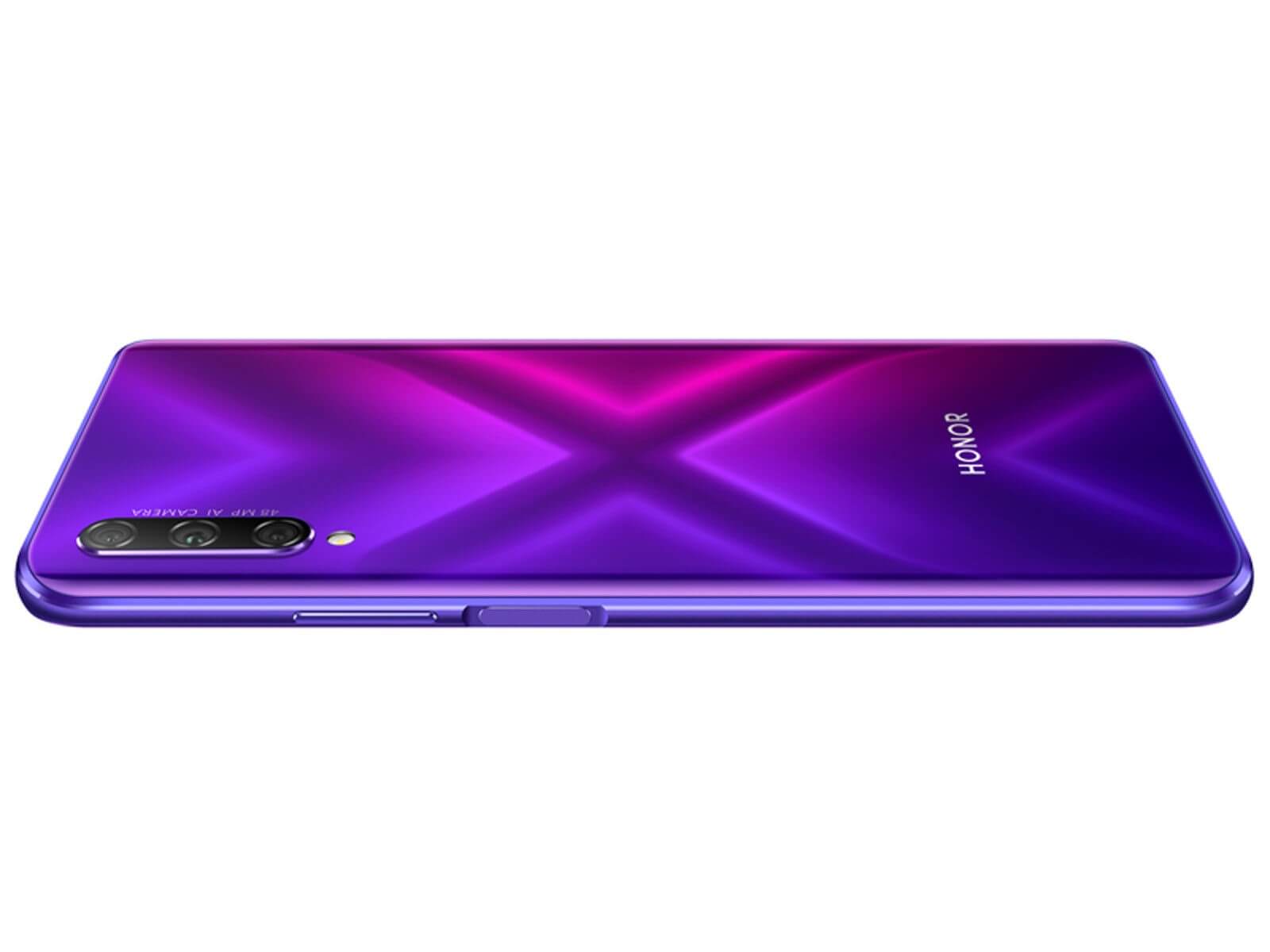 Not having the Mobile World Congres to present new products, tech companies like Sony and Huawei are still busy announcing interesting gadgets.
Most recently, Huawei released the Honor 9X Pro from its low-cost sub-brand. The phone was launched in China back in July, but it’s just now going global. It’s Huawei’s first phone that won’t be equipped with Google apps due to the companies ongoing trade ban.

From the previous version, the new Honor 9X Pro has a more power-efficient Kirin 810 processor, which the company says will lead to better gaming performance. But the most significant difference is the absence of all Google services, a first for Huawei. To download any applications, users will have to use Huawei’s AppGallery, which isn’t exactly like Google Play Store but it will have to do. The 9X Pro will also run on EMUI 9.1 – which builds on Android 9, not the latest version of the operating system.

Apart from these changes, this latest version is almost identical to the previous, featuring a 6.59-inch IPS LCD, a 4,000mAh battery and 6GB of RAM. The Honor 9X Pro has a 48-megapixel main camera, an 8-megapixel ultra-wide camera, and a 2-megapixel depth sensor, as with the 9X. The phone will be available starting next month in France, Germany, the Netherlands, Egypt, Saudia Arabia, and Malaysia and cost €249 (approximately $270).

Huawei also announced the update of its Honor’s MagicBook lineup, promising a 14-inch, and 15-inch variant. The gadgets are set to make their way into the UK, Germany, France and the Czech Republic by the end of March. Pricing is set to start at €599 (approximately $650).

Additionally, the Chinese giant presented a set of wireless earbuds called the Honor Magic Earbuds. Looking a lot like Apple’s AirPods, Huawei says they feature noise cancellation and can play music for up to three-and-a-half hours. They’ll be available globally starting in April for €129 (approximately $139).