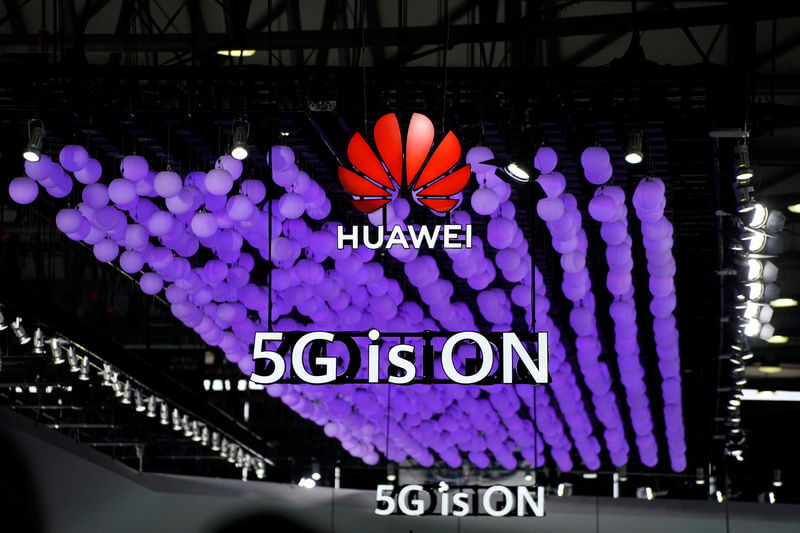 As we’ve learned, the US has been accusing Huawei of espionage and even advised other countries against the development of Huawei’s 5G infrastructure.

Despite the conflicts, the UK gave the Chinese company approval to build non-core parts of the country’s 5G infrastructure.

Now, Britain’s decision of using Huawei network gear in the country’s 5G network infrastructure is being questioned by some people in the UK, who are skeptical.

Of course, this is the last thing Huawei needed, and the company expressed its concerns on the matter through an open letter, written by Huawei’s vice president, Victor Zhang.

“At Huawei we are focused on keeping Britain connected－the biggest contribution we can make to the UK’s national effort against coronavirus,” he said in the letter.

“There are those who choose to continue to attack us without presenting any evidence, disrupting our involvement in the 5G rollout would do Britain a disservice,” he added.

The company’s vice president concluded by saying he hopes for a better relationship between Huawei and the UK:

“We have built trust in our UK business over 20 years by helping our customers－the mobile network operators－provide consumers with affordable, reliable calls and data”.