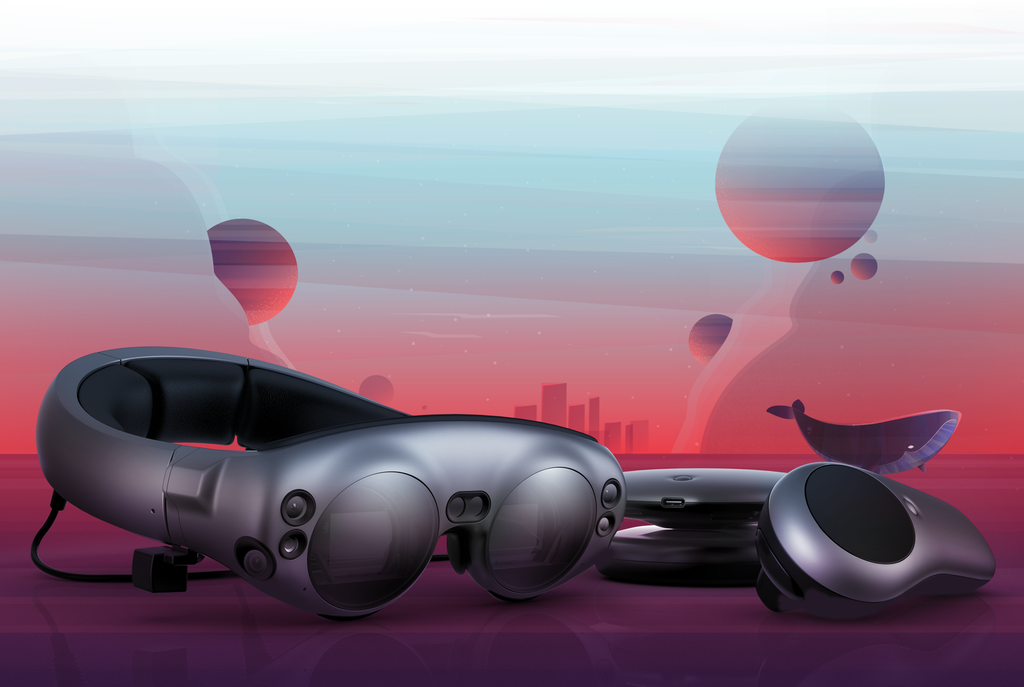 As part of Epic MegaGrants initiative, Magic Leap just announced that the company is giving away 500 Magic Leap One Creator Edition AR headsets.

The project wants to support media, games and entertainment professionals, as well as students or professors that work with Unreal Engine.

According to Magic Leap, the developers creating AR apps with Unreal Engine and having certain background such as education, architecture, entertainment or health-related are eligible to apply for a free Magic Leap One. There’s no deadline for the application and grants will be awarded based on a rolling basis, while headsets will be given on a first-come-first-served basis.

Simon Jones, director, Unreal Engine Enterprise, Epic Games said: “We’re thrilled that Magic Leap is offering their support to the Epic MegaGrants program with this generous giveaway of 500 Magic Leap One Creator Edition devices, which offer incredible opportunities to explore applications from digital humans to product design. The option to receive this hardware as part of an Epic MegaGrant means that more of the funds can be available to spend in other areas, so developers have more financial flexibility and freedom to create.”

This represents quite a big opportunity for devs, as the headset price is about $2,300. For many, this might be a unique chance to fulfill their dream project for stereoscopic AR headsets.

The competitors can apply online here.