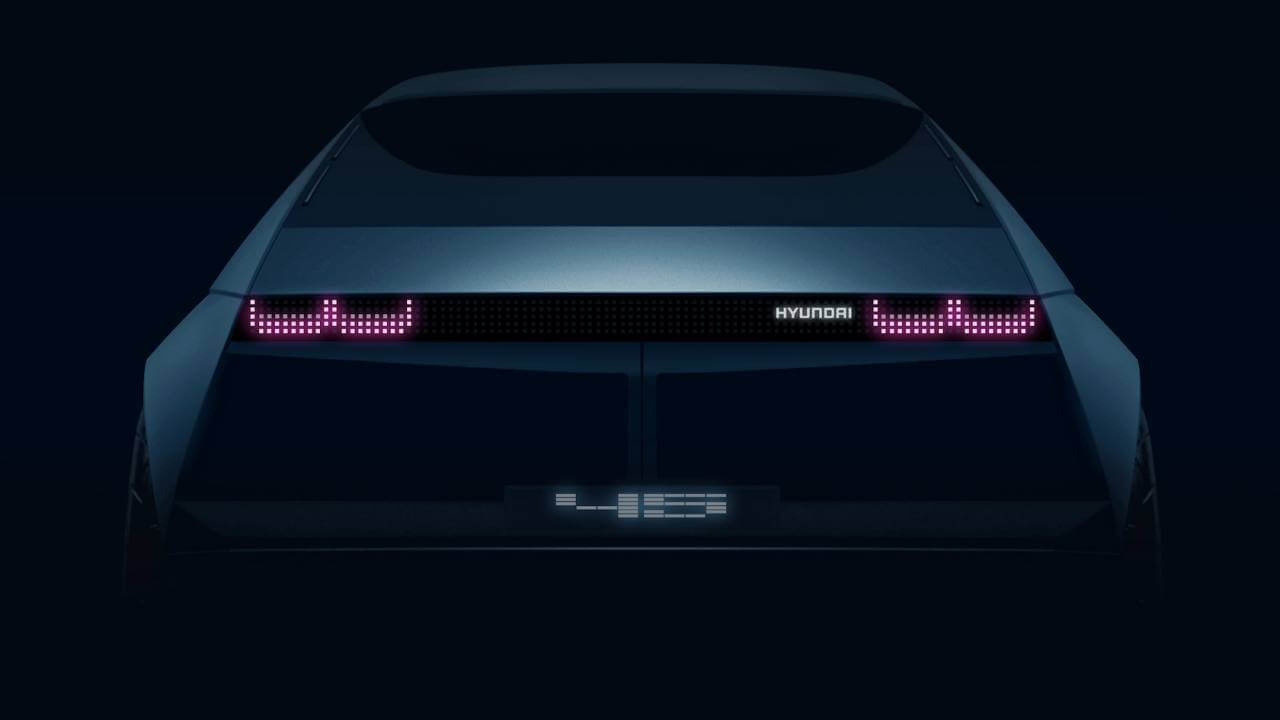 Hyundai has released a new teaser for its upcoming all-electric car and, by the looks of it, the vehicle might just prove to be something quite special, as it is expected to blend the drivetrain technology with some bits inspired by its past – and by its past, Hyundai intends to step into the way back machine, to its very first model, which debuted in the 1970s.

Hyundai calls the upcoming car “a symbolic milestone for Hyundai’s future EV design” with  “enhanced emotional values that customers can experience through design.”

We can’t tell much from the mysterious teaser photo but its tail lights hint at the Hyundai Pony, which was introduced to the world by the South Korean manufacturer in 1975. The car itself didn’t reach the U.S back in the day, it was its successor, the Hyundai Excel, who broke the ice instead. 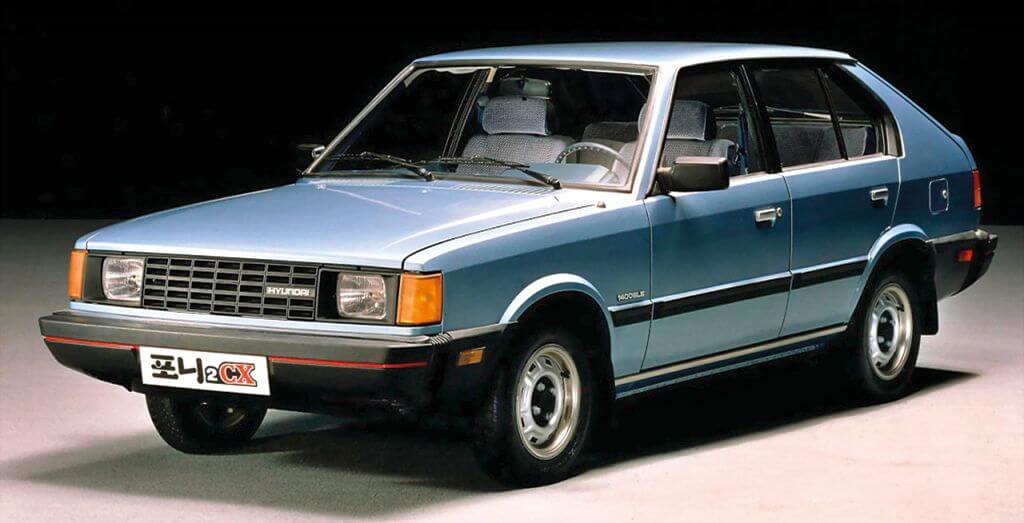 None the less, the Pony made an impact, as it was designed and created by a team of engineers that had worked for other big names in the industry at the time. It’s thanks to them that the car is so easily recognized today: it features one of the most notorious rears of the 70’s.

And it’s not hard to see those same lines in the teaser Hyundai recently released. Of course, the design is somewhat sleeker, less sharp edges and more elegance, while the retro tail lights have been replaced by LEDs. None the less, the nostalgia is there.

There’s not a lot of information currently available on the car itself, according to the company, the car will have larger wheel bearings and the improved stiffness will reduce both noise and vibration while improving steering.

The car will follow what Hyundai called a Style Set Free concept, which will offer a wide array of customization options.

“With the first full electrified concept integrating Style Set Free, as well as our first ever electrified race car, we are proud that Hyundai is once again showing a glimpse into the future of driving, while other manufacturers are still talking about it,”Andreas-Christoph Hofmann, Hyundai Motor Europe VP for marketing and product has said in a press release.

The company will reveal the Hyundai 45 EV at the Frankfurt Motor Show, set to take place in September.