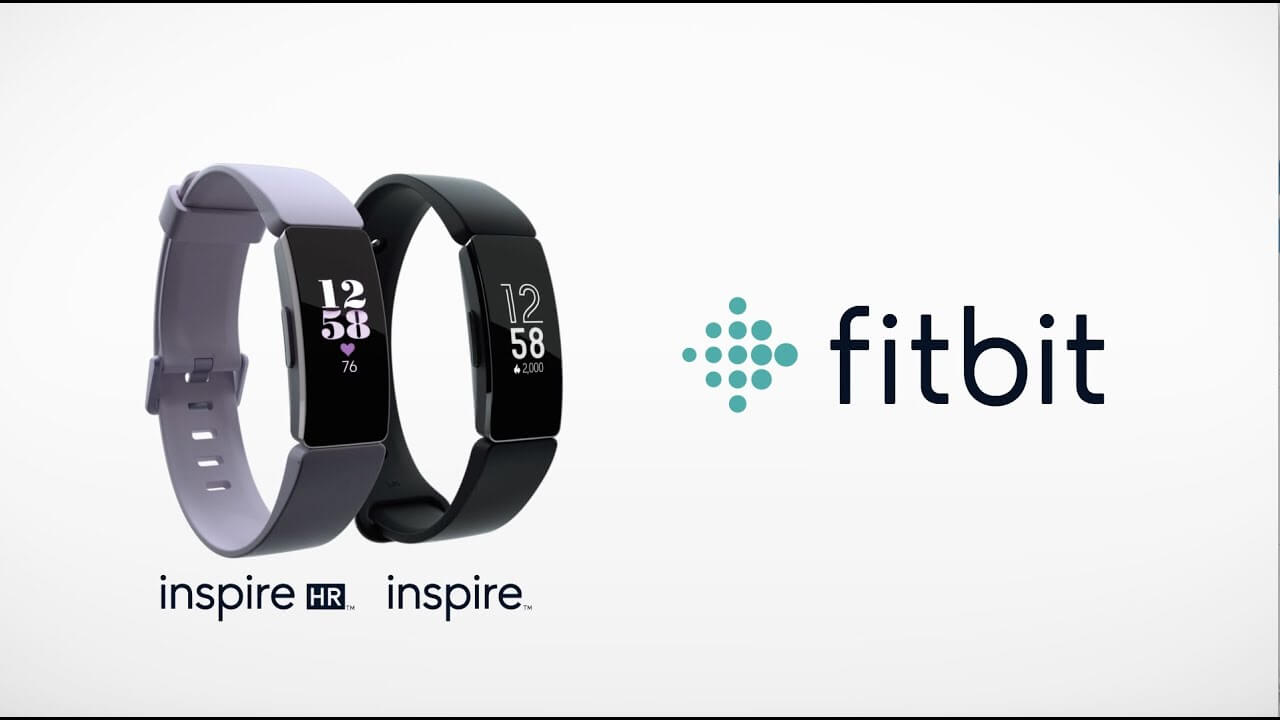 Firbit has announced that it has partnered up with the government of Singapore for a health program that wants to provide the citizens with the wearable, for a monthly fee of $10.

The customers won’t pay for the device and the service they will receive alongside it will include guidance and one-on-one coaching that will help them get in shape and stay healthy. They will receive a Fitbit Inspire when they register for the program, which the company has called Live Healthy SG.

The users will be asked explicitly if they consent to share their data with the Singapore Health Promotion Board.

Singapore has a population of 5.6 million and, while it has a healthcare system that is regarded as being one of the best in the world, it has seen an increase in diabetes and heart disease in the last few years. In order to reduce the costs of healthcare for these conditions, Singapore wants to encourage its citizens to eat healthier foods and exercise more often.

“We intend to work with industry innovators, such as Fitbit, on additional efforts to use technology to provide Singaporeans with personalized health advice and nudges, so that they can take control of their own health,” Zee Yoong Kang, CEO of the Singapore Health Promotion Board said of the project, in a statement.

Apple was, according to Fitbit CEO James Park, one of the companies that were in a bid race to win a contract with Singapore. According to him, the negotiations were “highly competitive”.

“We think this program could reach up to one million people,” Park said, in hopes that the program will reach around 20% of Singapore’s population. He went on to add that the results will show “hopefully to investors and other potential customers that the transformation that we’ve talked about in our business model is becoming real.”

“At Fitbit, our focus has always been on making health more accessible and achievable by giving people fun, simple and innovative technology – and this focus has driven results for millions around the world,” Park added. “Our partnership with the Singapore Health Promotion Board is a recognition of our work to date, and we are confident that the powerful combination of our devices, software and services will motivate Singaporeans to improve their health, while also tangibly helping a nation to improve health at scale.”

The program will officially start rolling out sometime in October.