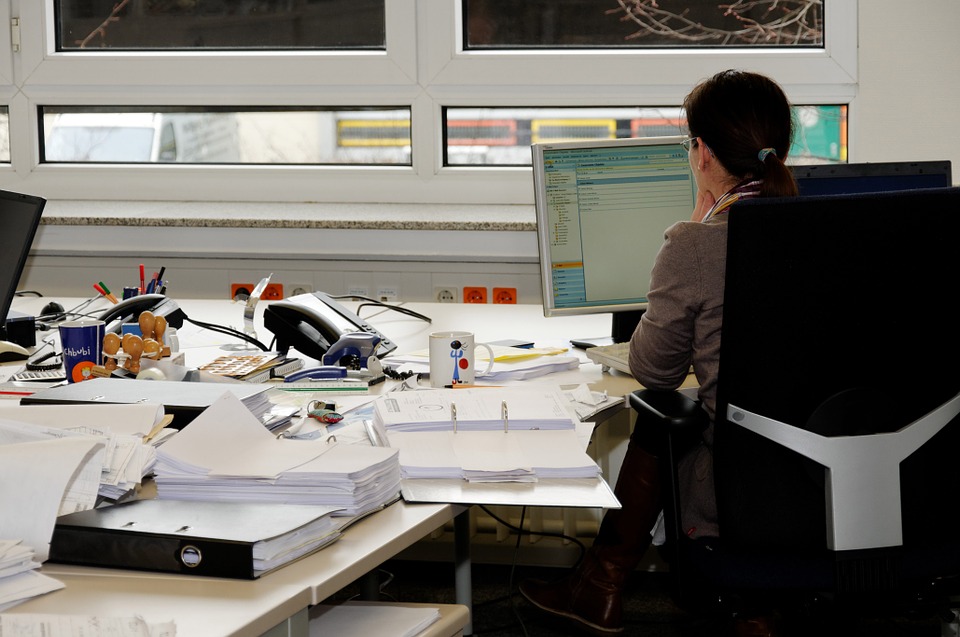 As if it weren’t bad enough that you were judged at your job for everything you haven’t accomplished, IBM’s Watson AI wants to hand some extra judgement for what you might or might not accomplish in the future.

Watson is IBM’s computer that was initially developed to answer questions on Jeopardy! but eventually branched out in a number of other applications such as satellite and aerial imagery analysis and healthcare, to name a few.

What Watson does in regards to IBM employees is still similar to its data-crunching and reasoning applications. The AI checks the employees’ experience and the projects they might have been a part of and makes note if the qualities they possess might be useful for IBM in the future.

It can also access IBM’s internal training system to check if the employees gained new skills in the meantime. Then Watson hands out an assessment rating while at the same time making decisions about the bonus, pay and promotions.

IBM claims that Watson has a 96% accuracy rate, according to Bloomberg.

It may sound bad at first, but at least Watson will be judging the employees on actual performance, using actual facts. What is not so palatable is the fact that, in the long run, what you, as an employee, did yesterday will not matter as much as what you are likely to do tomorrow.