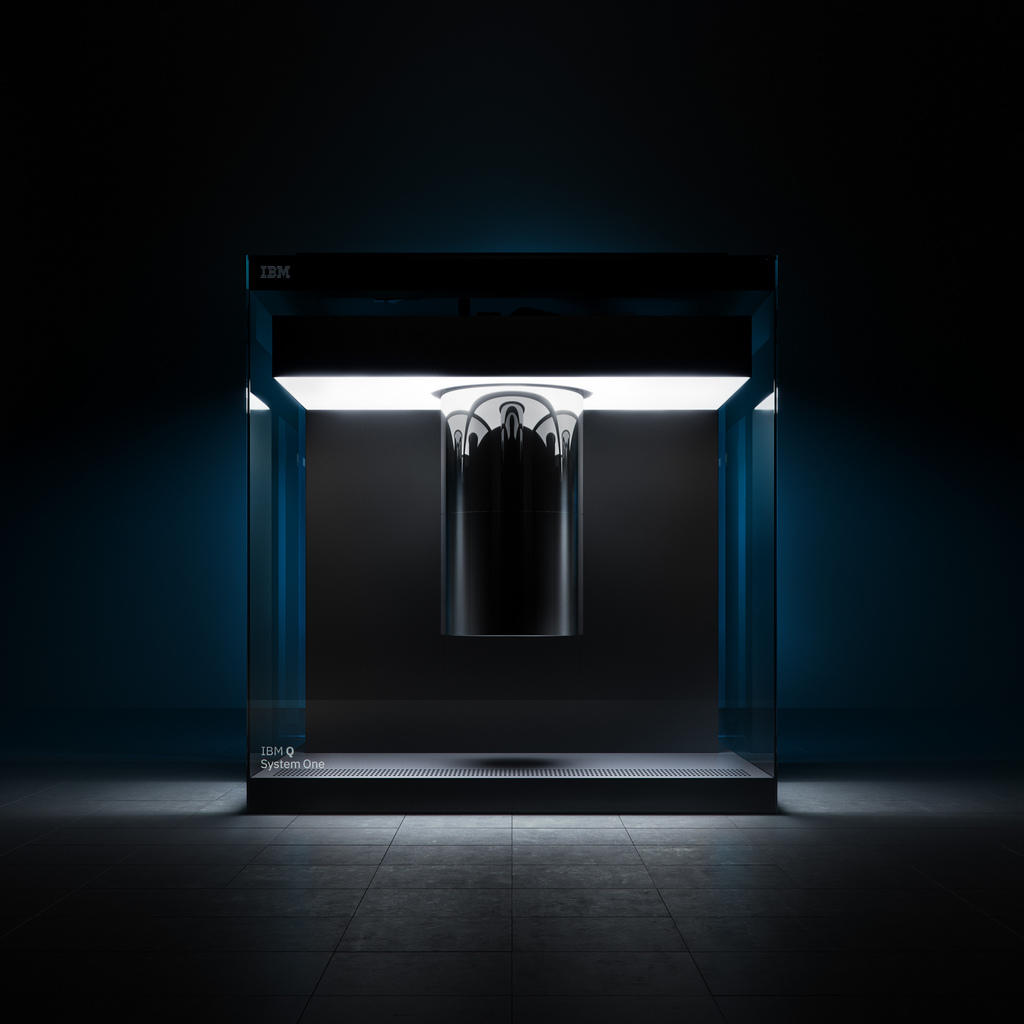 IBM has really done it: the company announced the Q System One during CES 2019 and has dubbed it the “world’s first integrated universal approximate quantum computing system designed for scientific and commercial use.”

IBM has presented a commercial 17-qubit processor prototype back in 2017, which was what paved the way to the Q System One we have on our hands as of today.

The system comes with a 4th generation 20-cubit machine and features a modular design created with stability and reliability in mind, which can operate commercially, outside a lab.

What makes the Q System One the most advanced cloud-based quantum computing programs is a long list of custom components that include cryogenic engineering (to keep the computing systems from overheating), quantum firmware (for upgrades and downtime), classical computation for secure cloud access and more.

The system was developed alongside the Map Project Office, a UK industrial and interior design studio and Universal Design Studio and it rests in an air-tight environment that is enclosed by thick borosilicate glass.

This design was specifically built to minimize interferences from ambient noises, temperature changes and electromagnetic waves. The machine can be easily upgraded and maintained thanks to a motor-driven rotation.

The system is still in its early stages of development but IBM will be putting its Quantum Computation Center to work and join forces with businesses and scientists to explore its practical applications.