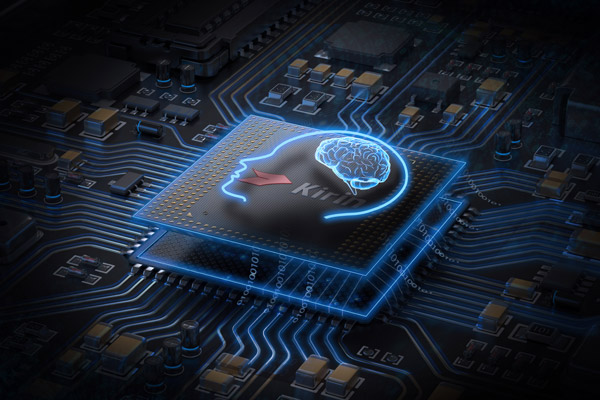 Huawei had its own announcement to make this year at IFA. The company’s head of consumer business, Richard Yu, talked about the Kirin 970, their newest device processor, one equipped with AI processing capabilities #hardwaremagic

Richard Yu took advantage of the IFA Berlin event to unveil Huawei’s latest process, Kirin 970. What’s so special about it? It’s equipped with the first ever NPU (dedicated neural processing unit) on a system-on-chip. This means it has the AI processing power on device, instead of in the cloud. All the data collected by the smartphone that ships with such a processor understands every information faster, by not waiting for it to “hit” the cloud.

“Compared with Samsung and Apple, we have advantages. Users are in for much faster (feature) performance, longer battery life and more compact design”, said Yu. Huawei plans to debut the processor on Huawei Mate 10, a smartphone expected to launch in the middle of October with Alexa on board.

Kirin 970 has 10nm technology, fits 5.5 billion transistors in one square centimeter and has an octacore CPU and 12-core GPU besides the new NPU. The company says it should consume less than other phones, allowing for 50% longer battery life.

Yu is embracing outsider help, nonetheless. The processor is seen as “an open platform for mobile AI”, so developers are expected to pitch in ideas.