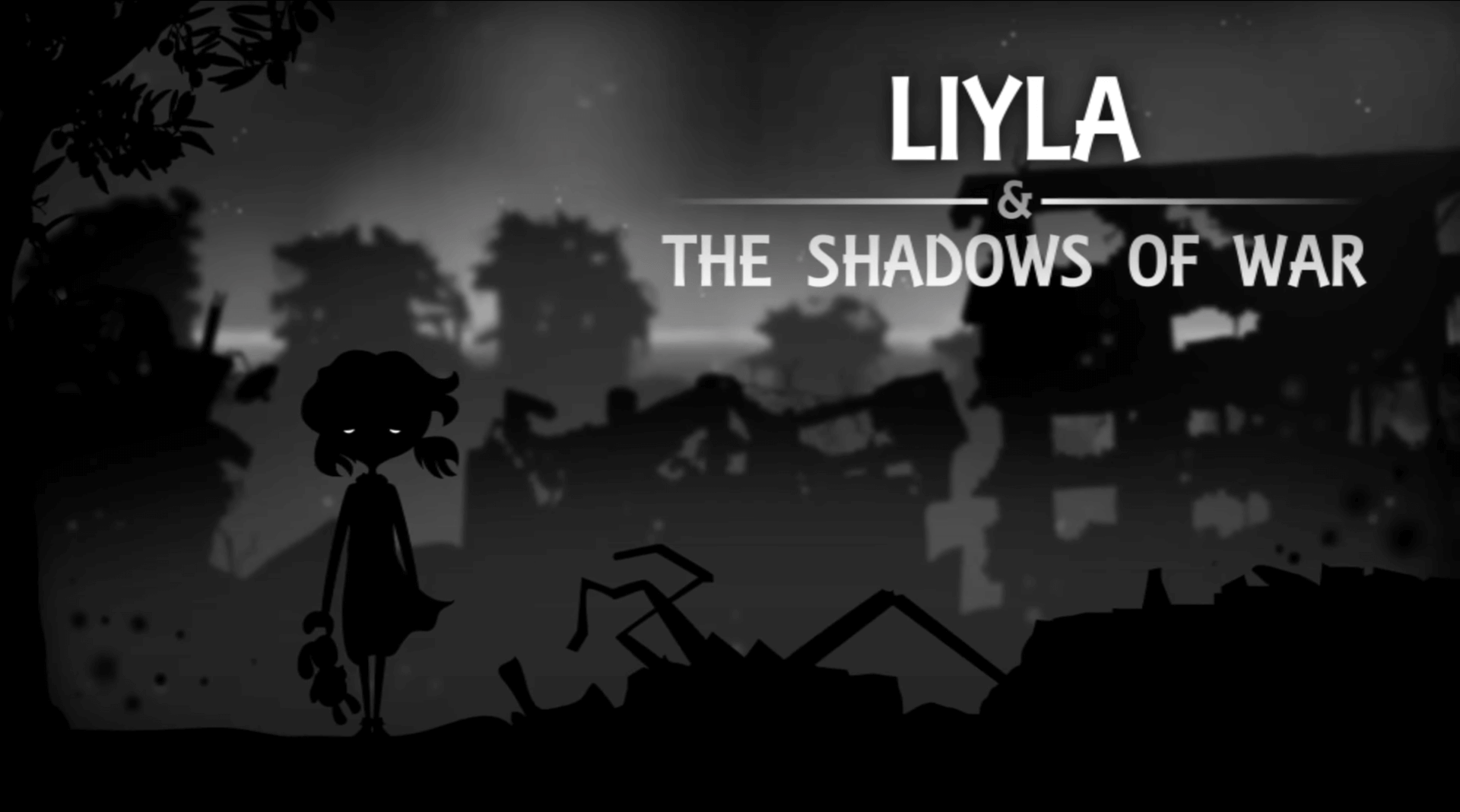 Games and fundraising have some history – projects crowdsourced, content creators using games to fund non-profits, etc. Thus, it is not a surprise that creators have banded together to create a bundle on itch.io in support of Palestinians.

The Indie bundle for Palestinian Aid is a bundle of games and other content from indie developers who want to provide aid for Palestinians. A pay-what-you-want, minimum $5 bundle, all profits go to the United Nations Relief and Works Agency (UNRWA). As the post states, “the UNRWA has provided food assistance for over one million Palestinians, and continues to do so in the territories with heavy destruction.”

At the time of publication, the bundle page states that there are over 864 creators who have contributed a total of 1,019 items (games, for example). All content will be available exclusively on itch.io and not on other platforms like Steam. Additionally, over 54,000 people have already purchases the bundle with it only being a little over $100 away from its original goal of $500,000.

Although many indie developers have contributed to the bundle, the post highlights Liyla and the Shadows of War. This game, created by Palestinian game developer Rasheed Abueideh, “tells a story of a little girl who lives in Gaza during the 2014 war, in which 30% of civilian casualties were children.” The game has gone on to be nominated and win several awards, including one in storytelling.

This is not the first bundle to release using itch.io. During the summer of 2020 at the height of racial injustice in the US, the team at itch.io released a similar pay-what-you-want bundle with proceeds going to the NAACP Legal Defense and Educational Fund and Community Bail Fund.

The bundle is available to purchase through Friday June 11th.