iPad Pro Users Are Reporting Rebooting Issues On Their Devices 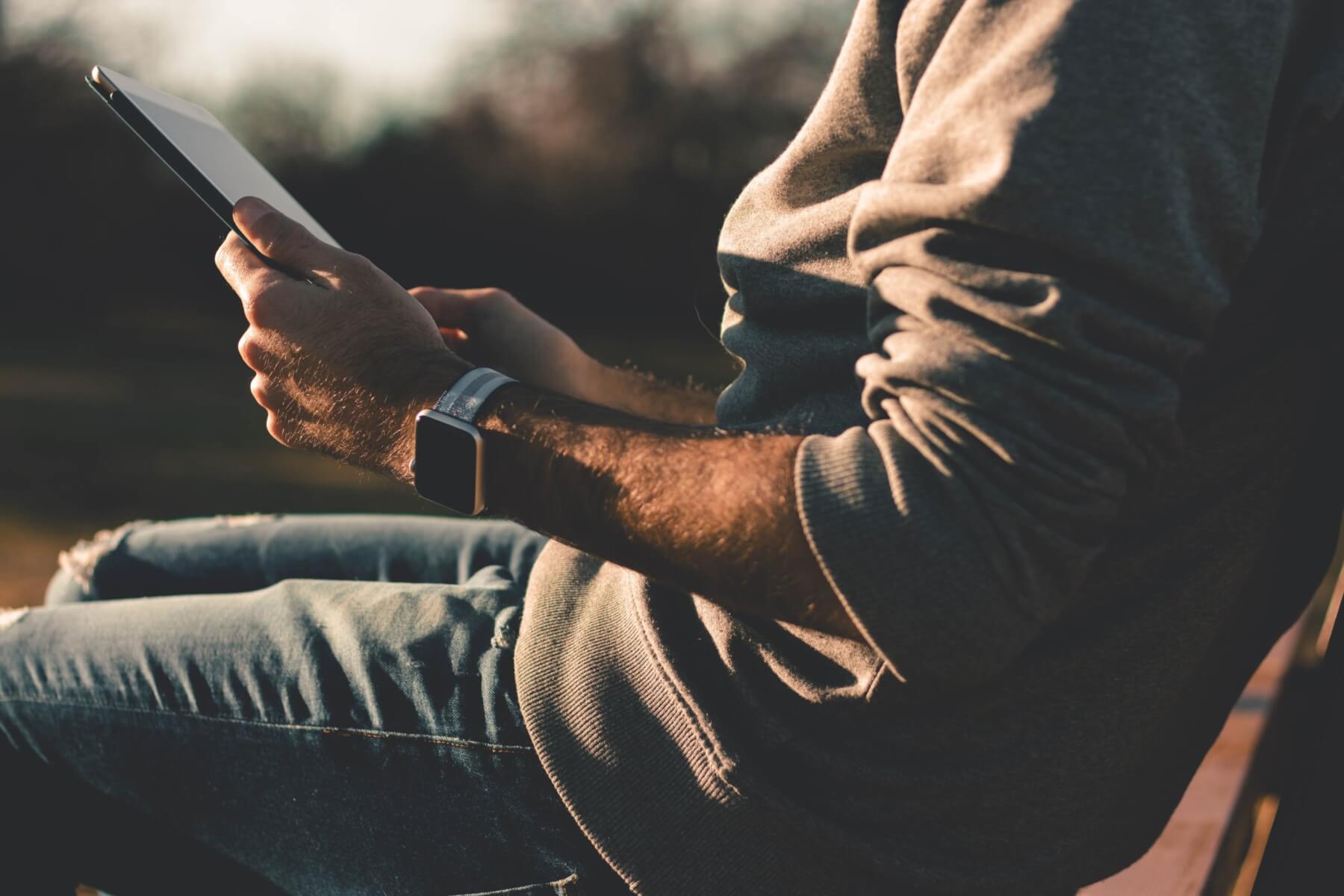 Recently, Apple iPad Pro users have been dealing with some rebooting issues.

Launched three years ago, the 10.5-inch Apple iPad Pro seems to be experiencing some issues, as a consumer who owns the device reported recently on Apple’s Communities website. The iPad was rebooting every 30 to 45 seconds even when in standby.

Apparently, the rebooting is linked to the updated to iPadOS 13.4.1. and the same update is to blame for in some other cases reported, like a 10.5-inch iPad Pro which experienced the same issues, or some 11-inch Wi-Fi only iPad Pro rebooting every 10 minutes.

Consumers truly believe ‘it’s the update’ to blame for, as the most recent report saying “Why my iPad Pro restart by itself many times?” proves that the iPadOS 13.5 updates from May 20th did not solve the problem. The iPad Pro owner tried to factory reset the device, but nothing changed.

Although all issues point out to the iPad’s 13.4.1 update, we can’t tell for sure if the update is the issue, until Apple starts taking action and provide an answer and a solution to the devices that are now unusable.