Four iPhone 11 Features That Will Be Hard to Beat 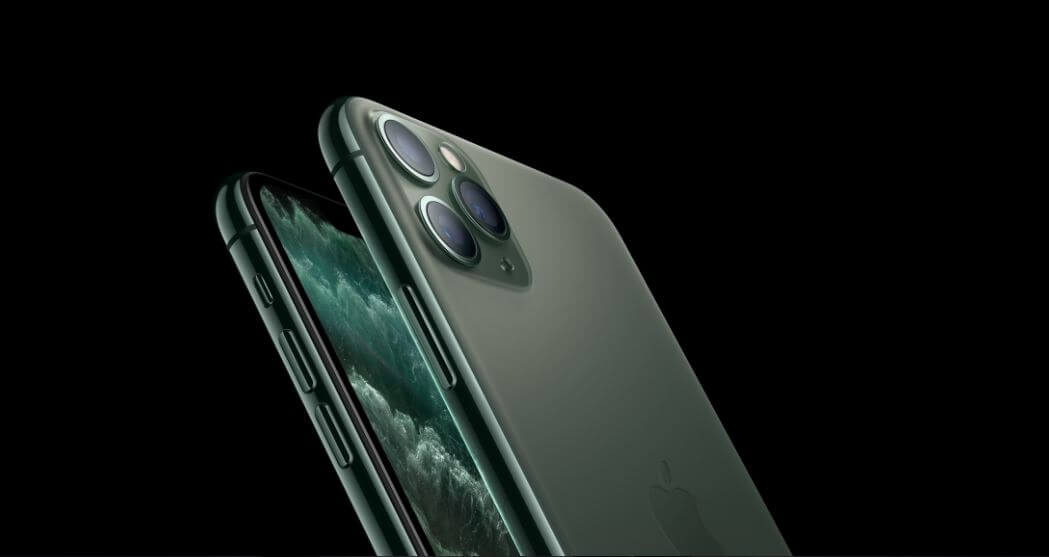 Unlike last year, Apple’s 2019 iPhone ticks pretty much all the right boxes. Honestly, it does much more than that, taking the lead in quite a few areas that will be hard to beat by Androids this fall or next spring. We narrowed them down to four things that could be a wakeup call for their rivals. Not that we’d complain – ultimately, it’s users who gain the most from these “cold wars”.

iPhone 11 Pro’s most obvious upgrade is the one in design but it is by far not the one that matters. Instead, it is all about the performance. Gimmicks are nice to have but powerful processors are must-haves. That is why the new iPhone 11 Pro comes fitted with the brand new A13 bionic chip, Apple’s own processor that Snapdragon’s trying to surpass year after year.

This time, the A13 can handle 1 trillion operations per second thanks to two new machine learning accelerators on the CPU. The CPU architecture uses 7nm transistors, the smallest size on a mobile phone right now, which allows, in Apple’s case, to put 8.5 billion of them on the same CPU.

The smaller size means two things: one, they are more power efficient, two, they allow more cores on a chip. For the iPhone 11 Pro, Apple managed to get a 20% increase in performance from last year while using 40% less power.

In fact, Apple bragged that they now have the fastest smartphone on the market, in terms of CPU AND GPU.

Where will you see the chip really shine? In games, of course, AR applications, Face ID speediness and machine learning-related features for camera.

Speaking of cameras, this feature blew our minds the moment Phil Schiller revealed it on stage. Starting with the next iOS update, iPhone 11 Pro will be able to use its neural engine to take 9 images at every shutter button clicked. Why 9? To bring out the most detail possible in the unlikeliest scenario. Eight images will be captured before the shot is taken, while the main shot will be a long exposure one.

In a second, the software will analyze the images, picking out the best parts of each of them to compose one that leaves nothing to the imagination.

While the iPhone 11 sticks to dual cameras on the back, the Pro version comes with a triple module, as a creator would expect. The third camera added here is a 12MP 13mm f 2.4 wide angle one. It may seem like “just another camera” but it completely changes Apple’s game.

It now allows users to do 2x zoom in and 2x zoom out with up to 10x digital zoom. Yes, it still reconfigures the native camera user interface, allowing you to see exactly what you would capture with the wide angle vs. ultra wide angle thanks to a sort of preview mode. iPhone 11 owners will be able to use the zoom wheel to transition between cameras, as well.

But iPhone 11 Pro will be capable of shooting 4K @60 fps with real time calibration for all three cameras in extended dynamic range.

“It’s like taking raw images from three different cameras and processing them to achieve a consistent look and color. Except it happens in a split second. Getting those details right, on the fly, as you switch from Telephoto to Wide to Ultra Wide, takes the kind of computational power only A13 Bionic provides.”, explains Apple.

Filmic Pro takes that to the next level. The app creators came on stage yesterday to explain how they will take advantage of Apple’s new camera setup to allow users to power on every camera in the same time. Professionals use at least two cameras when filming and now iPhone 11 Pro will be able to offer the same multiple perspectives however the user chooses to.

This wasn’t a surprise, not with Google Pixel’s Night Mode out. For a smartphone as focused on videography, it would have been a pity to see nothing changed in that area. Thankfully, Apple took advantage of both the cameras and the processor to offer intelligent low-light shots automatically. Yes, when the camera detects a low-light environment, it will automatically activate night mode.

“It aligns images to correct for movement. It discards the sections with too much blur and fuses sharper ones. It adjusts contrast so everything stays in balance. It fine‑tunes colors so they look natural. Then it intelligently de‑noises and enhances details to produce the final image.”, says Apple.

To these four, honorable mentions get:

Other specs not mentioned above:

All in all, Apple seems to have gone from making incremental changes to mind-boggling ones even for the pickiest of us. It’s going to take some time, risks and technical genius to surpass the iPhone 11 Pro series at least on the video side, where Apple has run for supremacy for a while now.