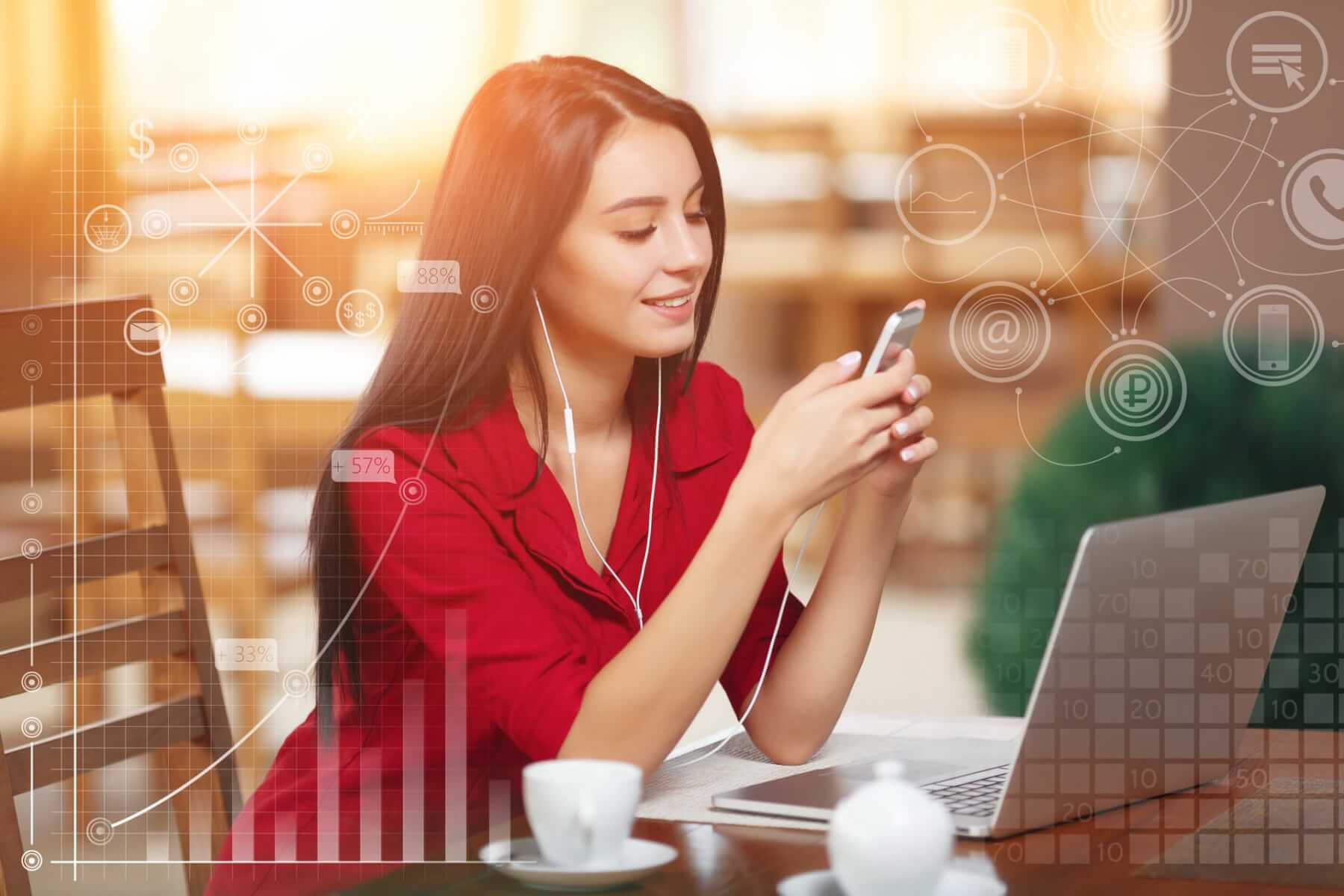 Only one more month until we see iPhone 8 with our own eyes. This September, Apple will unveil an almost bezel-less smartphone fit for AR experiences like no other and more secure than its predecessors. To do so, Apple is apparently adding face recognition to its biometric authentication methods. Rumor is their system will be incredibly safe, working in “millionths of a second” #biomagic

In the past months, we’ve heard that Apple would put the fingerprint sensor underneath the display, they’d give up on TouchID altogether or they’d add a second authentication method. Well, now, it seems that facial recognition will definitely come with the device and might be the only way (besides typing in a password) to unlock the device or access Apple Pay.

According to Korea Herald, Apple’s new scanning technology is advanced enough to make Apple payments and more seamless. The publication wrote that “the new facial recognition scanner with 3-D sensors can deeply sense a user’s face in the millionths of a second.” That kind of speed will come in handy when you’re close to a payment terminal. Plus, it will guarantee swiftness despite the angle you’re holding the phone for authentication (allowing identification even when the handset is set flat).

It’s also said that Apple’s depth-sensing tech will function in low light and even, dark, too. This is only possible if Apple uses infrared; structured light tech scans a person’s face by projecting thousands of infrared dots on the target. The distortions in this field help it gather depth information and thus, unlock the device in utter darkness.

Until iPhone 8 is properly announced this September, take a peek at the smartphone in white, thanks to some gorgeous renders!

Discover the secret home button iPhone 8 is rumored to sport!

Find out everything about the Smartcam on iPhone 8!