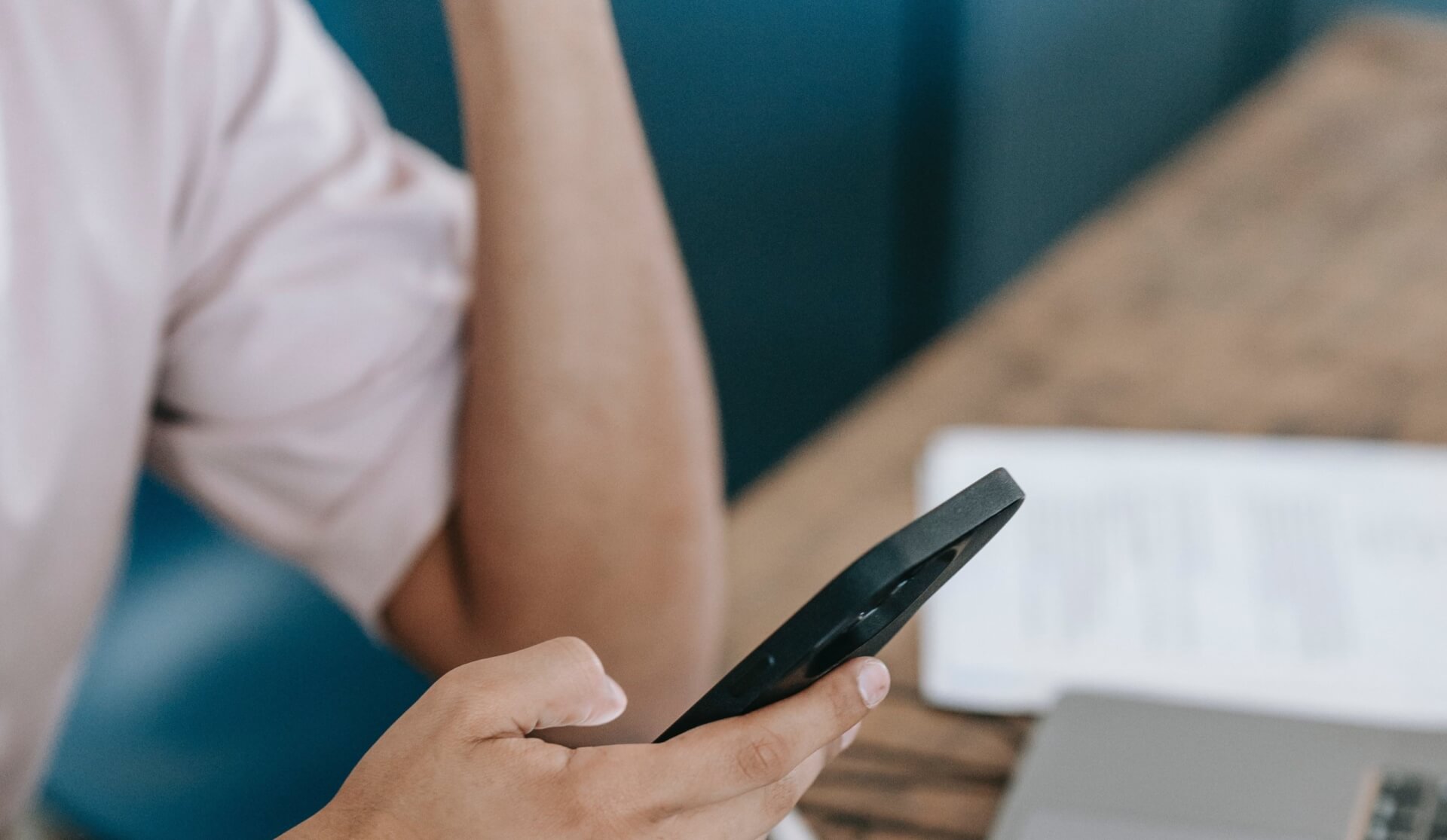 According to a new report from Bloomberg, Apple could bring Face ID over from the iPhone to Mac and iPads.

Mark Gurman’s latest Power On newsletter states that this shift is expected to happen “within a couple of years”.

At the moment, the whole MacBook Pro lineup alongside the iPhone SE, iPad Air, iPad and the 24-inch Mac use just Touch ID but, according to Gurman, cameras would be embedded into the display to aid Face ID.
This, of course, would mean notch-free screens and sleeker designs but this might be reserved for higher-range devices with price tags to match.

“I think implementing Face ID in all of its major devices is the company’s ultimate goal.” Gurman says in the newsletter. He added that “If it were possible, Apple would have already nixed Touch ID. But it has had to stick around for a couple of reasons. On the iPhone SE and non-Pro iPads, it’s a cheaper alternative that lets Apple cut costs while still offering security. On Mac laptops, the screens are too thin to implement the necessary depth sensor.”

Apple analyst Ming-Chi Kuo on the other hand, has said that the upcoming 2022 iPhone will benefit from a redesign that would give up on the notch in favor of a punch-hole display design, which sounds a lot like the design Samsung uses for its own flagship Galaxy series.

However, what both Kuo and Gurman can agree with, is that these changes will not come this year – we can, perhaps expect them to appear in 2022, but that is an optimistic point of view.

Gurman added in his newsletter that he expects things to “eventually change”. He said that it “won’t happen this year, but I’d bet Face ID on the Mac is coming within a couple of years. I expect all iPhones and iPads to transition to Face ID within that time frame, too. Eventually, a camera embedded in the screen would help differentiate Apple’s pricier devices by eliminating the notch at the top. The facial recognition sensor gives Apple two central features: security and augmented reality. Touch ID, more convenient or not, only provides the former.”

The idea of Face ID on MacBooks is not new – the concept has been doing the rounds for a while and patent applications prove that Apple has been considering the option since a long time ago.
However, this would require the company to re-think the MacBook design – afterall, the device is known for its very thin lid and overall sleek design.

For now, nothing is set in stone but since we have plenty of proof that Apple has been considering the feature and since Apple fans have been asking for Face ID on all their devices, the company might come through with it sooner than we expected.

Finally, Face ID Works Even With Face Masks on iPhones.. but There’s a Trick