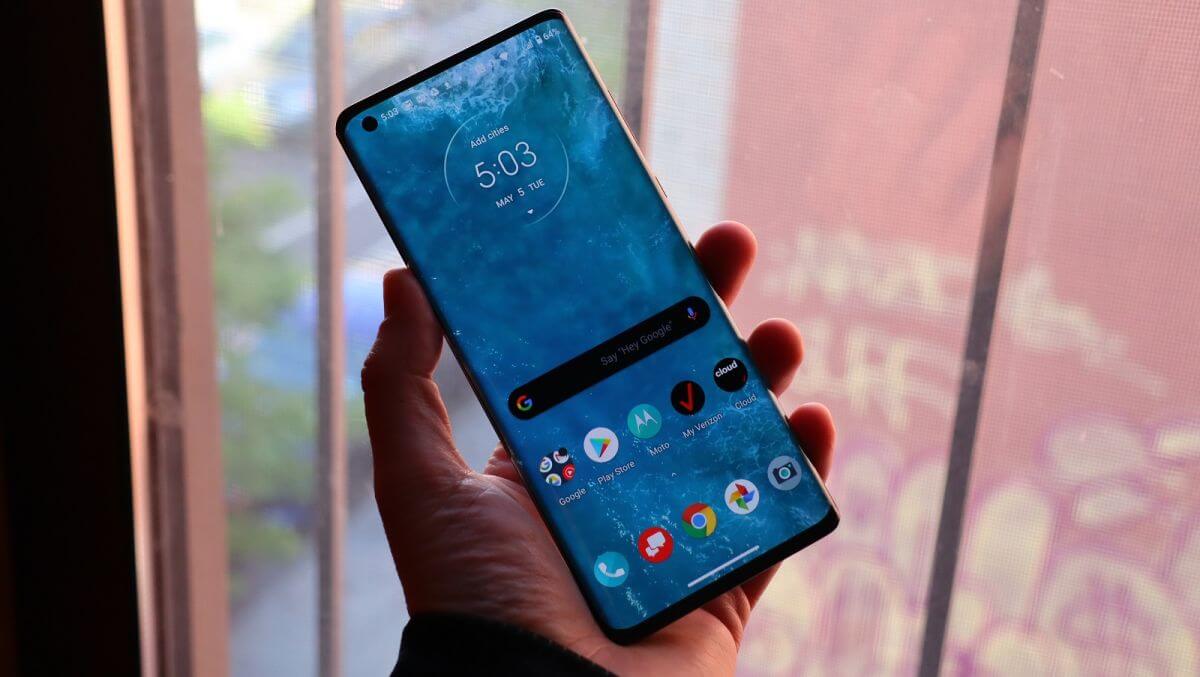 The Motorola Edge 2 is the much-anticipated successor of the Motorola Edge series.
Named for its dramatically curved edges, the devices have proved that Motorola is still in the game of making premium smartphones, in spite of the fact that the company has mostly been focusing on budget devices.

At the beginning of 2021, Motorola was expected to release the Edge S and, while it did launch but under the name of Moto G100, in China it was known as the Edge S. However, that is not the device we’re talking about here, or the one we’re interested in seeing in the near future.

So When Is It Coming, And Where?

The phone is expected to drop at the end of July this year, but with the end of the month quickly approaching and no leaks yet, that release date is still marked with a big question sign.

The original devices came in standard and Plus or Pro options, so its successors will most likely arrive with a similar lineup. We’ll see them slowly become available in the U.S, U.K and Australia.
This was the case with the first generation, which saw the vanilla version of the Edge available in the U.K while the Plus found its way in the U.S first, before all devices were launched in all the regions.

What About The Specs?

So far, we’ve only had one reliable leak to go by in terms of specs, which came from leakster Evan Blass.

Details about the various models which will compose the second-gen Motorola Edge family. (I'm told that PStar may be an alternate codename for the device also referred to as Sierra.)

Please consider a donation if you like the work I do here: https://t.co/2gXJ1Xfnkb / $evleaks pic.twitter.com/kov71cV3t3

The Pro/Plus device will have a Snapdragon 870 chipset under the hood and a 6.67-inch screen.
It will have a triple camera setup with a 108MP main sensor and 5x optical zoom as well as up to 12GB of RAM. It seems that all the devices in the Edge 2 lineup will get 108MP cameras, which is pretty nice to hear but it makes you wonder what their price tags will look like.

So far, this is unfortunately, all the more or less reliable information we have on the device.
Of course, as is the case with any second generation smartphone line, we expect to see plenty of improvements over its predecessors – from camera performance, fingerprint scanners and more affordable prices for its Plus or Pro models.

By doing that, Motorola would ensure its devices will become worthy competitors of the likes of Xiaomi Mi 11 or the Samsung Galaxy S21.