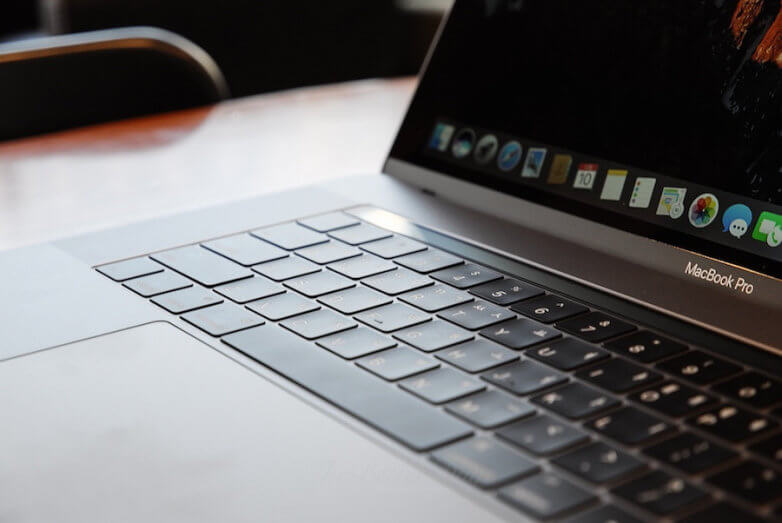 Face ID is a feature that seemed out of this world in nineties spy movies, but nowadays it’s something you would expect every high tech gadget to be equipped with. Well, not MacBooks – Apple hasn’t yet launched the feature on its flagship laptop, but it looks like it’s about to.

The U.S. Patent and Trademark Office (USPTO) has just awarded the company a patent for a sophisticated Face ID-like system that could be integrated into a MacBook.

The patent was filled in 2017 before the iPhone X came out with Face ID, and the system is devised to constantly evaluate what’s in front of the laptop. This means the Mac would be able to identify when you are approaching the device and unlock the screen.

Currently, you have to wait until the screen turns on and the accessories power up to type in your password. Also, it would be able to tell if you are stood in front of the laptop for a longer period of time without interacting with it and prevent it from going to sleep.

MacBook isn’t mentioned in the patent specification, but the information in the document does point the feature being implemented in a computing device and uses Mac-like drawings.

Another idea mentioned in the patent is the Touch ID button for Apple iMac’s Magic Keyboard – a feature that we would expect to be implemented already. It seems Apple is waiting for the right moment to launch these features, rather than being set back because of technical issues.

The company recently announced its latest privacy talking point “Sign in with Apple”, at WWDC 2019. So, perhaps after this program catches grip, we will see Face ID in MacBooks and Touch ID integrated into the iMac Magic Keyboard.