iPhone SE, The People Pleaser: Why It's Better Than 5s While Staying On A Budget - TechTheLead 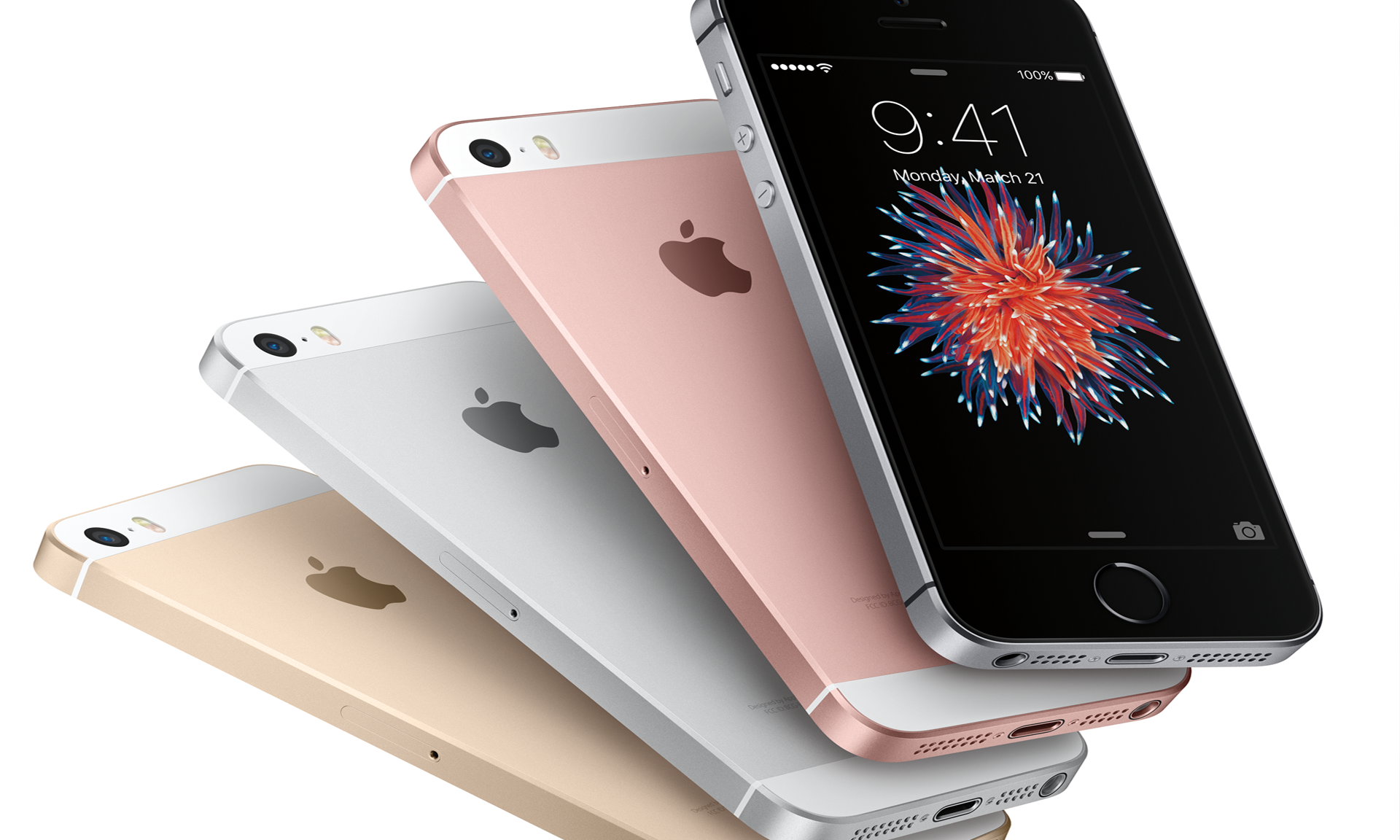 After yesterday’s Apple euphoria wore out, several media outlets called the company’s announcement “a dirty trick” or a way of “reselling the same product” since it didn’t actually release a new product per say, one that came with new hardware or software specifications. That was their way of seeing things; another way of seeing the story is by carefully listening to what Apple actually said on the event.

Before you call me a fanboy, let’s go over the facts. Fact 1: They sold over 30 million 4-inch iPhones last year. Customers are clearly more attracted by the idea of a smaller phone, but more performant. Fact 2: iPhone SE was called “a new member” of the series, but not a novelty. Fact 3: SE stands for Special Edition and as we know, that means giving a bit of punch to an older product. So did Apple lie? We don’t think so.

What Apple did was to take everything their clients loved and put it in a device. iPhone SE is, esentially a people-pleaser. It fits in your palm, so you text and browse comfortably. In the same time, it’s better than iPhone 5S which puts it on the same line as the 6S.

As Apple said yesterday, it has 50% faster LTE connectivity than iPhone 5s  and it streams content with Wi-Fi up to 3 times faster than iPhone 5S. As far as comparisons go, we’ll throw there a “two times faster CPU and three times faster GPU performance compared to iPhone 5s,”. It’s clearly an upgrade to the 5 series that happens to pack some features seen at iPhone 6s. It comes with 64-bit A9 chip and M9 motion co-processor, it shoots with a 12MP iSight camera, with Focus Pixels technology and True Tone flash that kicks the brighteness up three times for better selfies in low light conditions. In panorama mode, you can capture images at 63MP as well as record in 4K with the possibility of editing two simultaneous streams on the device. 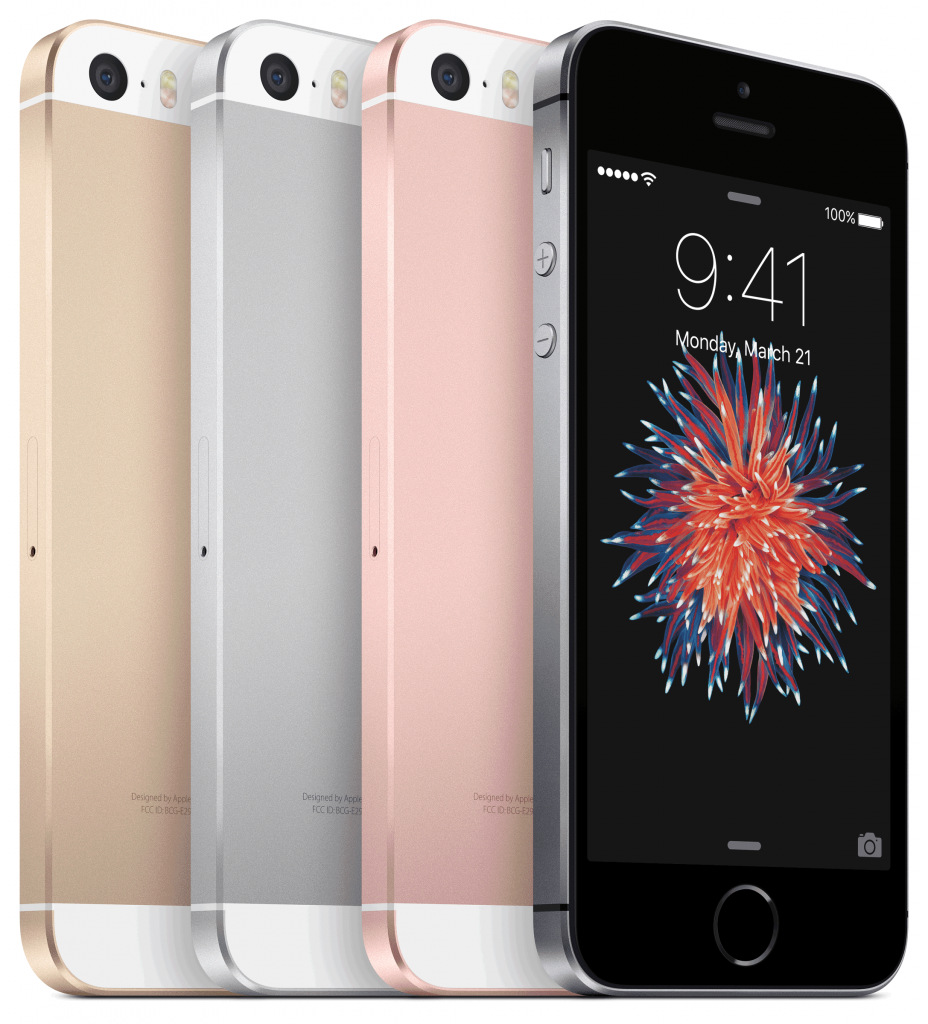 Yes, there’s a new color too – rose gold – but more importantly, Apple has decided to sell all the above at $399 (16 GB storage). For those who never kept score of the iPhone prices, this is the most affordable option out there.

If you’ve always hated “the bigger, the better” trend, then all this could be great news for you, not some sort of scam. You will have the opportunity to test “the most powerful 4-inch phone ever made” from March 24. See here all the dates.