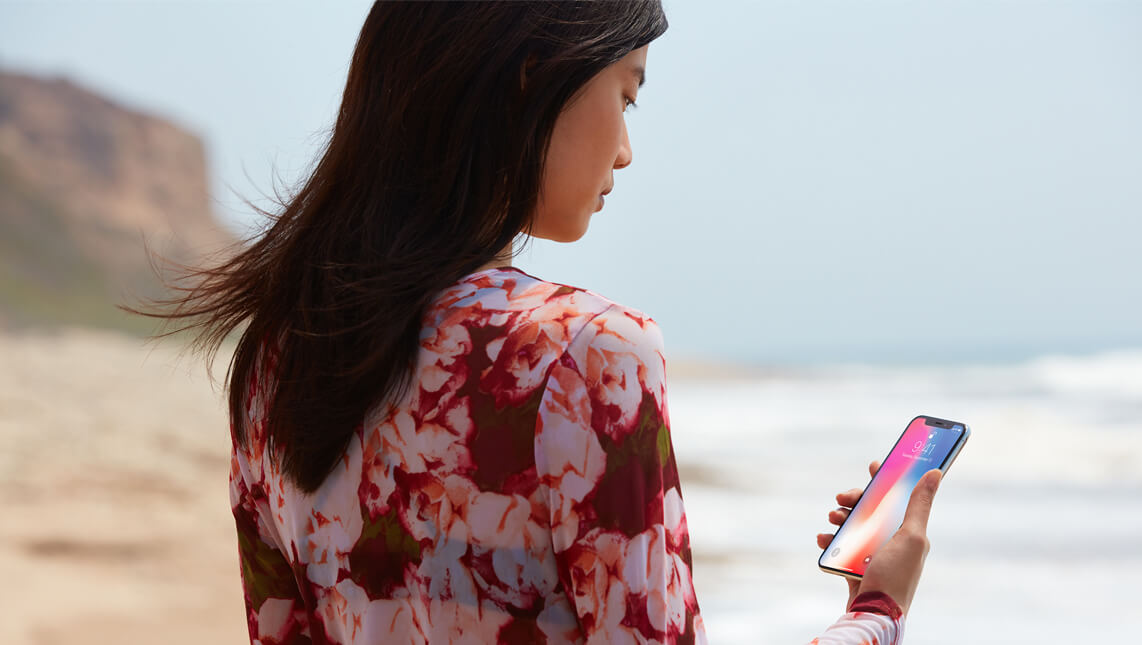 Face ID has been one of iPhone X’ strongest suits since its launch. The bezel-less display and dual camera features wowed, but this biometric feature showed that Apple was aware of users’ fears regarding data privacy and took steps to keep them safe. Still, since its release, a company managed to make masks to fool the system and now, a woman unlocked her colleague’s device using her facial traits without breaking a sweat #mobilemagic

An iPhone X user from Nianjing, China, got a double refund after her device unlocked with someone else’s face. Initially, Yan registered her face to unlock the phone with a biometric signature. Believing it was safe to show others how the system works, she let another woman at work to try and unlock it. Instead of a failed attempt, Yan was surprised to see it worked.

She contacted Apple support to state her complaint but the operators didn’t believe her. So, both women went to an Apple store and re-enacted the whole operation, proving the Face ID was indeed faulty. Apple employees refunded her and Yan chose to buy another iPhone X with the money. Only the second one behaved the same, letting the other woman unlock it easily with her face.

On every single attempt, the colleague of the iPhone owner was able to complete the facial recognition process successfully. So Apple gave her a second refund, without any further explanation. We don’t know if the woman pushed her luck a third time and purchased another iPhone unit or if she gave up and spent the money on something else.

Apple hasn’t issued a statement regarding the Face ID failure yet.