Israeli Lunar Lander Might Have Delivered Some Tardigrades on The Moon 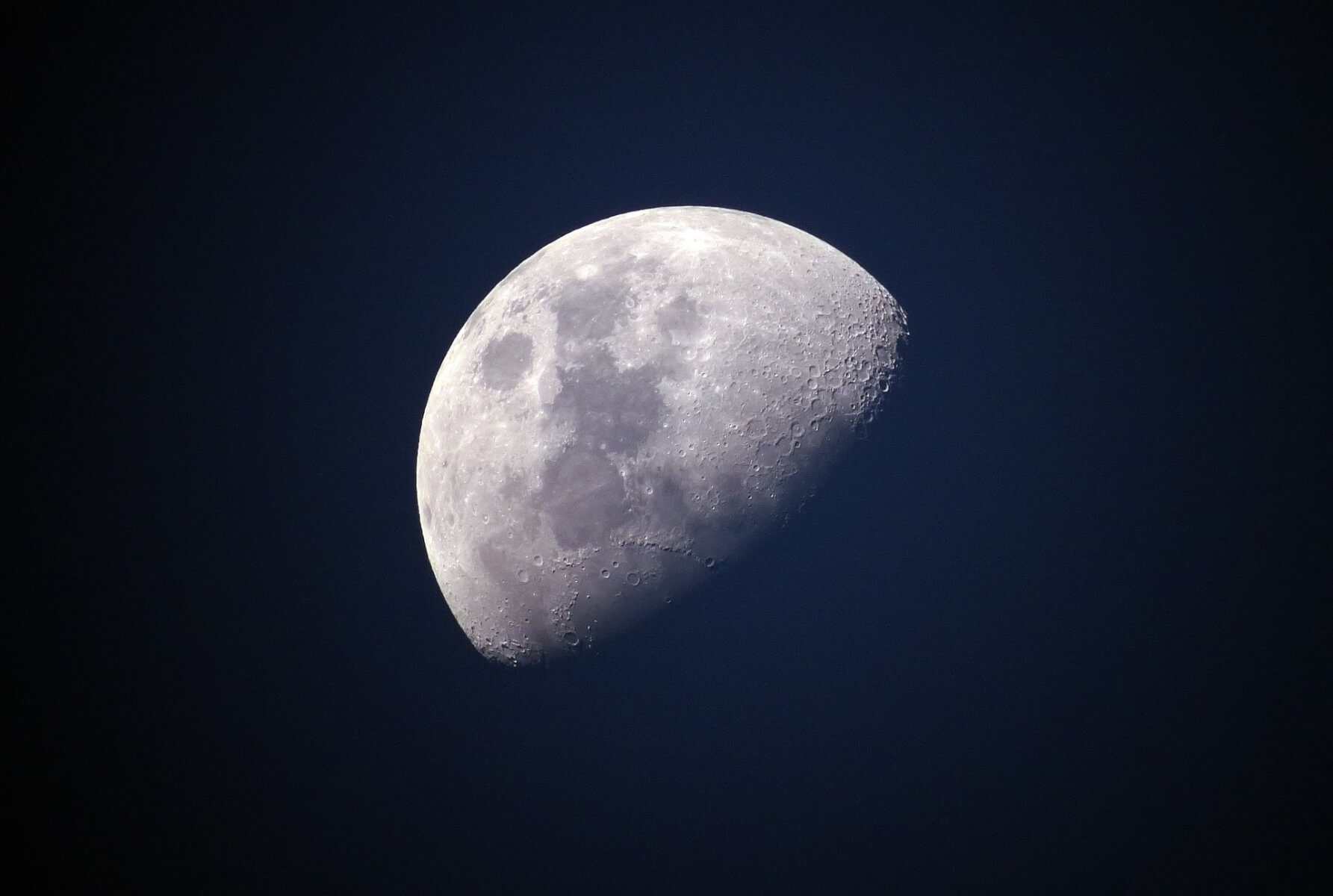 Israel’s Beresheet lunar lander crashed on the moon a while ago, after a last-second glitch caused it to malfunction, cutting the mission short.

Beresheet was backpacking an entire library, the size of a DVD, created by the Arch Mission, which contained plant, animal cells and human DNA as well as thousands of tardigrades. Tardigrades (also affectionately known as ‘water bears’ by both the public and scientists) in case you were not familiar with them, are microscopic creatures that can survive in any environment, regardless of how harsh it is – space included.

Of course, once Beresheet crashed on the Moon, Arch Mission founder Nova Spivack had only one question in mind: did the crash just facilitate a tardigrade invasion on the Moon?

In the weeks that followed the crash, Spivack and his team did everything in their power to find out if their library had survived the crash or if it had been destroyed. According to their findings, the payload was most likely intact.

The tardigrades, even in the event that they have been scattered about on the Moon, will not be able to colonize it: there is no atmosphere or liquid water to speak of that they can use.

The tardigrades will most likely still be there, shriveled in their pods, when we next sent people to the Moon. The creatures have been found anywhere from mountain tops to arid deserts all the way to subglacial lakes in Antarctica.

According to a book by Dr. Karl Shuker called The Hidden Powers of Animals, the tardigrades even allegedly survived being frozen in liquid helium and boiled at 149C. Talk about resilience, right?

So, what is their secret?

The tardigrades are quite straightforward when it comes to survival: they literally just shrivel up. They become a seed-like pod after they get rid of all their water and completely slash the pod’s metabolism. In this pod state they can survive pretty much any living conditions including the vacuum of space or harsh radiation. They are also quite resilient when it comes to pressure so Beresheet’s crash was most likely something they didn’t even think twice about.

The tardigrades can survive in their dehydrated state for years and years. Once rehydrated, they return to feeding and reproducing like nothing happened and what’s even more interesting is that they revive at the same biological age they were at when they went ‘to sleep’.

However, if they were in an active state upon impact, they have most likely not survived – they need an adjustment period of sorts before they realize something is off and start to shrivel up.

Even so, the situation is not too grim when it comes to protecting the Moon itself: as it is completely void of life, spilling any Earthy organisms over its surface will not affect it in any way but hopefully we’ll do some cleaning up next time we send some astronauts up there- after all, there’s still some waste left across its surface since the Apollo mission.