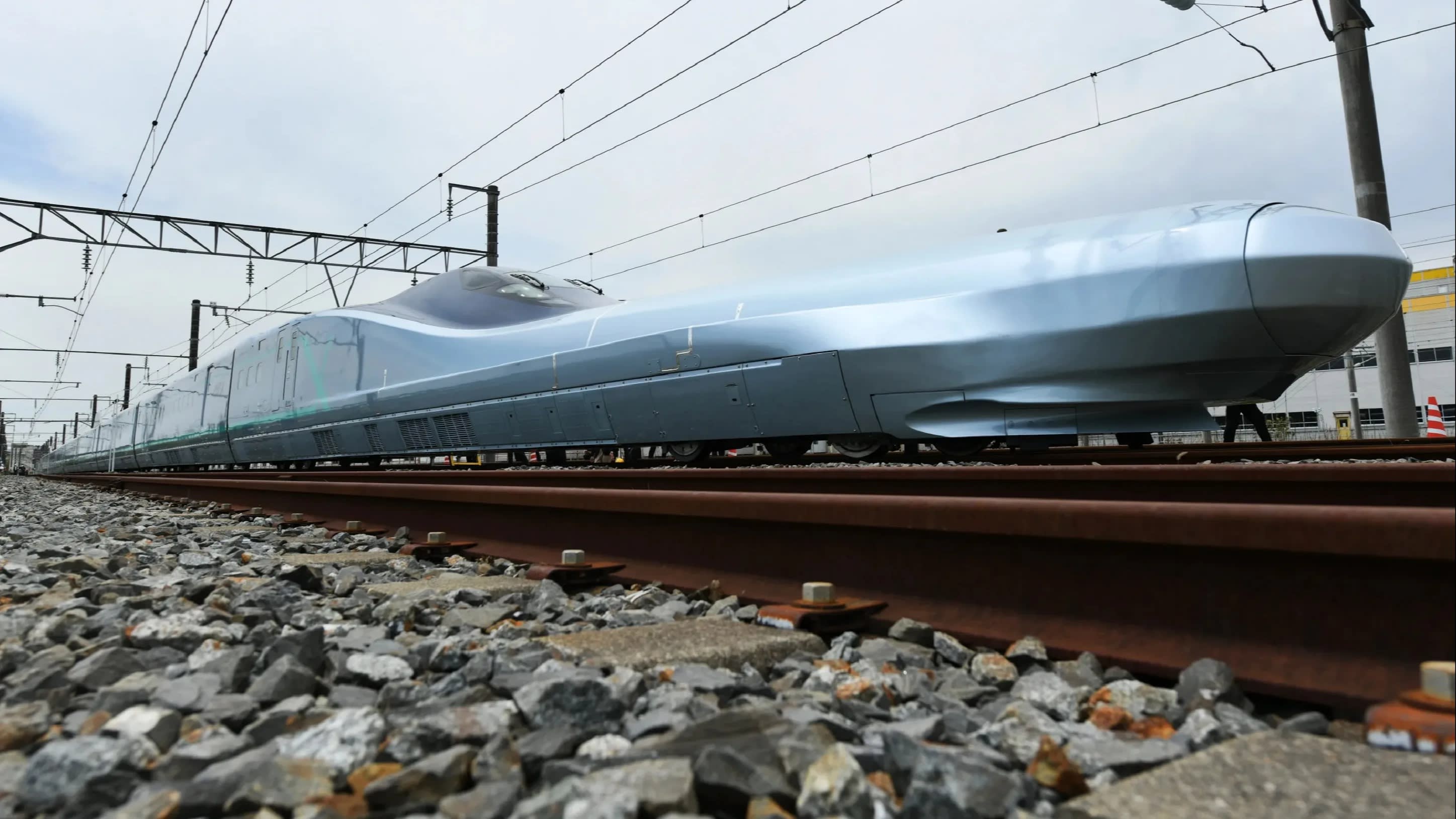 Japan’s bullet trains have become one of the staples of the country – they debuted in 1964 and they are a symbol of reliability as they are almost never late in spite of departing from all across the country. If you thought they were fast before, they are about to become even faster.

Japanese rail operator JR East will begin testing what has been dubbed ‘the fastest bullet train’, which can reach speeds of up to 400 Km/h (249 mph).

“The development of the next-generation shinkansen is based on the key concepts of superior performance, a high level of comfort, a superior operating environment and innovative maintenance”

The train, dubbed Alfa-X, will go into service in 2030 and JR East wants to operate it at 360 Km/h, which meant that its design had to be thought out in detail. To begin with, the train features a very sleek and futuristic-looking nose that measures 22 meters (72 feet) and the first car has only three windows.

It will feature three types of brakes as well: in addition to your standard brakes, the Alfa-X will also have magnetic plates near the rails as well as air brakes set on the roof.

In order to maintain balance and comfort it will also feature dampers and air suspension, which will allow it to stay stable even when speeding through curves.

The Alfa-X will be tested over the next three years and will be running between the cities of Aomori and Sendai, excusively during nighttime.