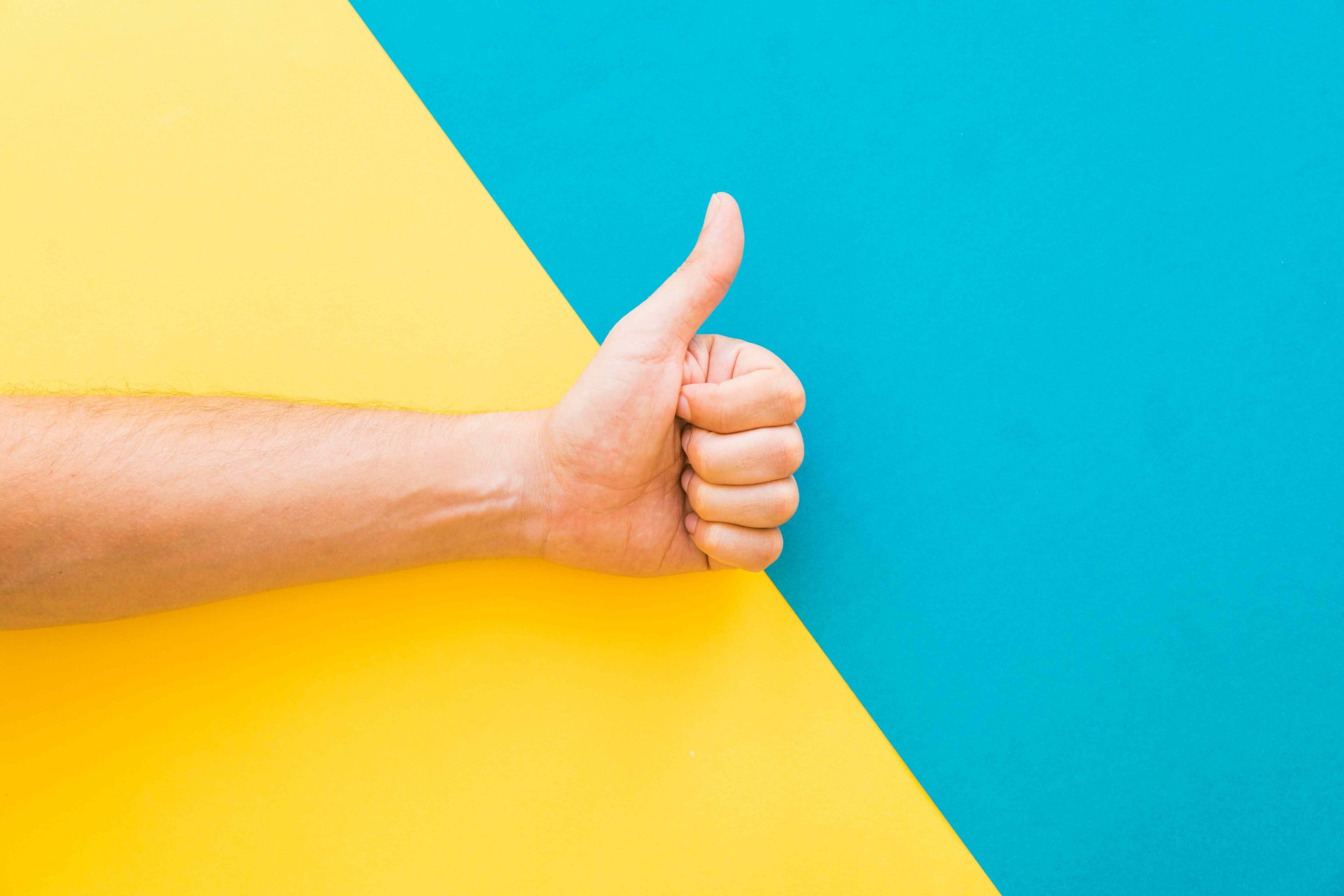 The fact that companies are either woefully unaware or uninterested in cybersecurity practices is no surprise to anyone, seeing the data leaks, breaches, and hacks of the past few years. However, Japan does take the cake in terms of sheer obliviousness.

Yoshitaka Sakurada, the deputy chief of the Japanese government cybersecurity strategy office AND the minister in charge of the 2020 Olympic and Paralympic Games, stood in Parliament and revealed that he has never used a computer.

“I’ve been independent since I was 25 and have always directed my staff and secretaries to do that kind of thing” and “I’ve never used a computer” are just two of the shocking statements made by 69-year-old Sakurada. “Good” for you, chap!👍

This is a statement made just a month after Mr. Sakurada was promoted to handle Japan’s cybersecurity measures, especially during the 2020 Olympics.

As BusinessInsider reported, the newly appointed minister “doesn’t know the details” of the measure put in place against cyberattacks on Japan’s nuclear power plants.

Of course, an incident of that type would be the worst possible scenario but it’s not the only one authorities should be prepared for. With hundreds of thousands of people attending the 2020 Olympic Games, including high-level politicians and media people, any gap in cybersecurity measures could be exploited with devastating results.

After all, 2017’s WannaCry and NotPetya ransomware attacks resulted in billions in losses and paralyzed local hospitals, schools, shipping companies, and other vital organizations.