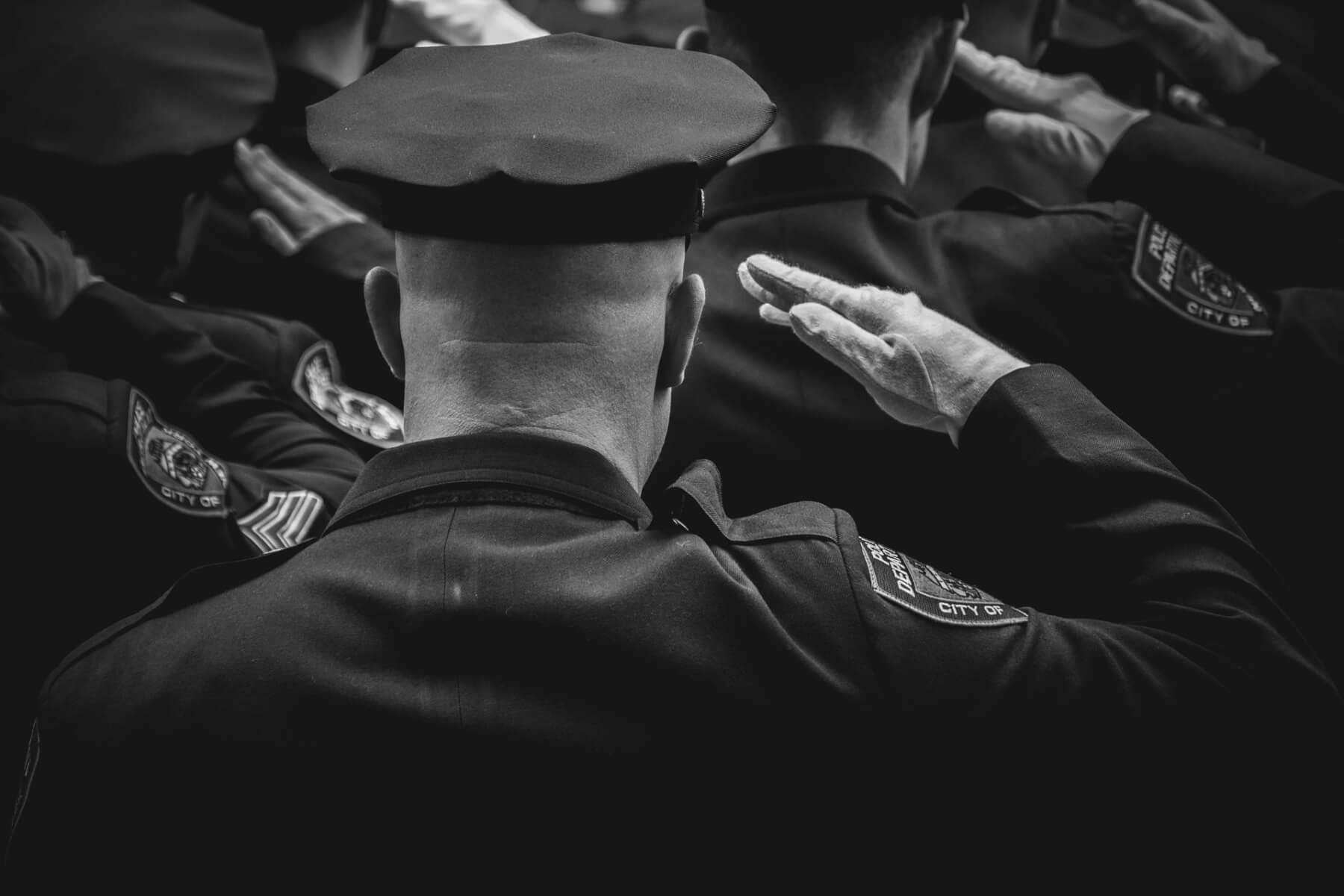 The city of Los Angeles is currently dealing with a data breach that has compromised the personal information of around 2,500 LAPD officers, trainees and recruits, alongside approx. 17,500 police officer applicants.

The Los Angeles Information Technology Agency was contacted last week by someone who said to have accessed and downloaded the data. The person in question offered them enough information to assess that its claims are real.

The stolen data includes not only the officer’s names and dates of birth but also parts of their social security numbers and the passwords that came along with the email addresses they had used when applying for the job.

The LAPD swiftly notified the officers and told them to keep a close eye on their personal financial accounts and make copies of their credit reports as well as file a complaint with the Federal Trade Commission.

While it’s unknown (to the public at least) how the breach came to be, the LAPD is currently making efforts to ensure that personnel data will be kept safe from ‘further intrusions’. They are also trying to find out if the data has been sold or in any way exposed.

“We take the protection of personal data very seriously, and the City has informed the individuals who may have been affected,”  a spokesperson for Los Angeles Mayor Eric Garcetti said. “The City’s Information Technology Agency has added additional layers of security to guard against future events of this kind.”

The Los Angeles Police Protective League stated that it views the breach as a major security issue and that it calls on the city to provide the affected officers with necessary resources and assistance, should they become victims of identity thefts.

“While the breach is just another example of what happens when security controls are mismatched to the resources being protected, there is a different kind of danger when the theft of personal data involves law enforcement officials,” Arshad Noor, chief technology officer of  data security company StrongKey, has said. “In the case of law enforcement officers, the data may have unique value when those law enforcement officers are involved in sensitive cases, where, depending on the information stolen, it might be used to affect the outcome of such cases.”

While this is not the first attack of its kind, or the largest that we know of, it still  does serve as a further example of how lacking city agencies are when it comes to cybersecurity.