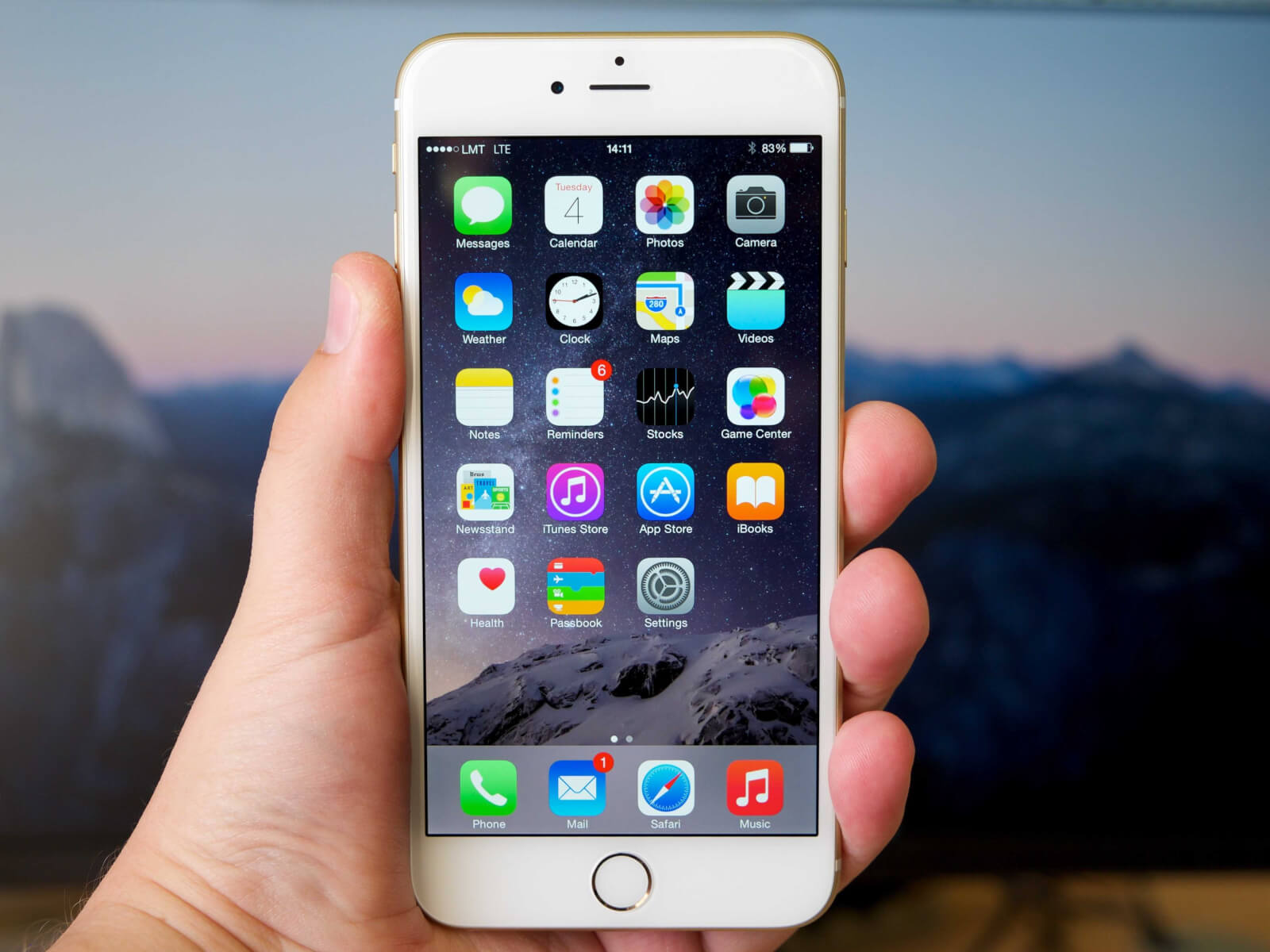 Apple launched its latest mobile operating system, the iOS 13, at WWDC in June this year, and has since come out with seven new updates. The latest one, iOS 13.2.3 was released on Monday and it deals with issues reported with Messaging, Mail, Files, and Notes.

The new update is available for the iPhone 6S onwards as well as the latest iPod Touch, while those with an iPhone 5S or iPhone 6 are stuck with iOS 12.

As Apple notes in the update description, a few bugs were dealt with and improvements were:

“• fixes an issue where system search and search within Mail, Files, and Notes might not work

• addresses an issue where photos, links, and other attachments might not display in the Messages details view

• resolves issues that may prevent Mail from fetching new messages, and fail to include and quote original message content in Exchange accounts”

The new version of iOS didn’t come without a few quandaries, this latest update comes after Apple said it fixed problems like apps quitting unexpectedly when running in the background, and the temporary loss of cellular service after a call.

The American tech giant is preparing to release iOS 13.3, which is set to have a new Screen Time feature that lets you set time limits for specific contacts on your phone. Also, a new setting is in the works to hide Memojis from your emoji keyboard when you’re typing, which some users found annoying.