Brooklyn Company Is Selling Vodka Made From Carbon Dioxide 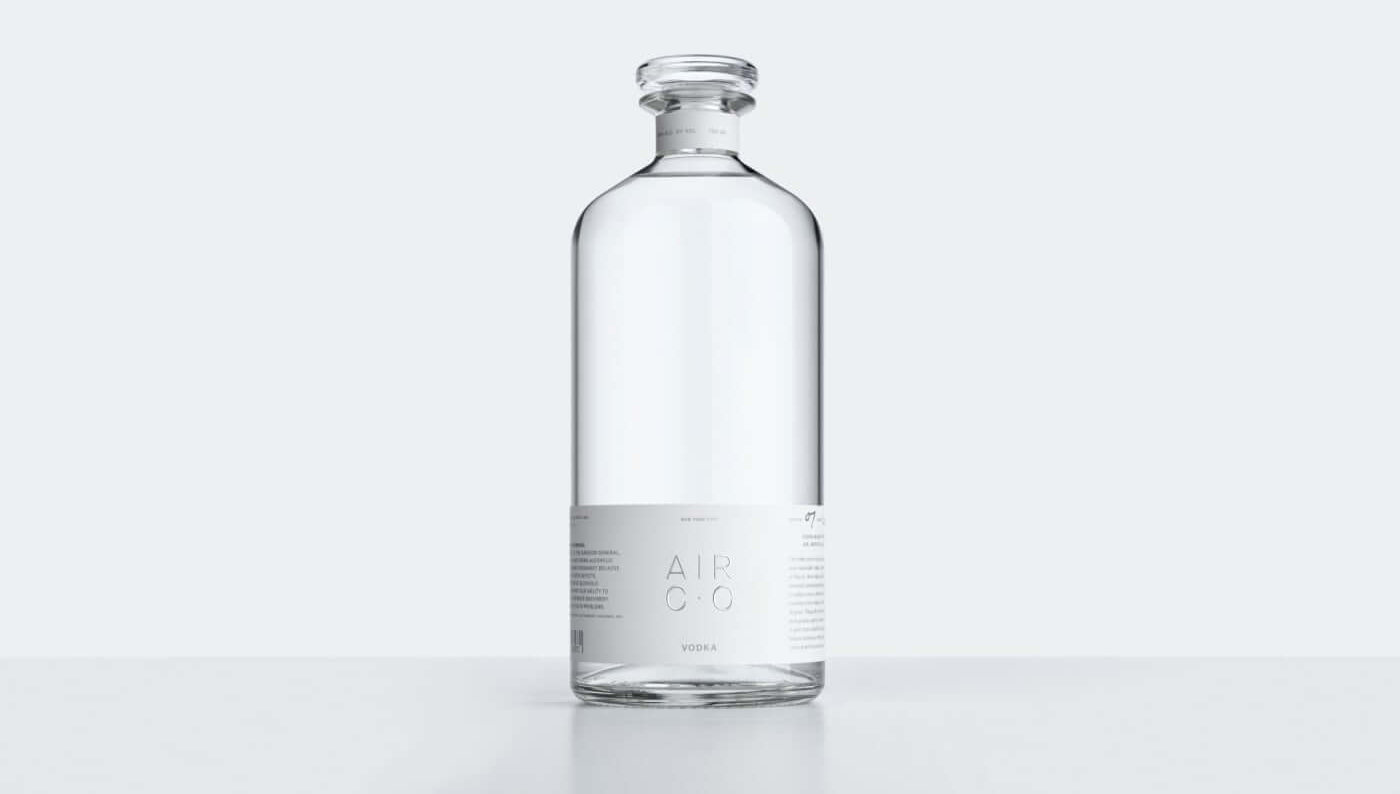 One Brooklyn distillery found a way to produce alcohol and other liquids in the most eco-friendly way yet. By using actual air, they are also ensuring their alcohol is the purest around. Sounds like magic? It’s, really, simpler than that.

Air Co. is a carbon-capture company at its core with a slogan we highly approve of: “goods that do good”. They are effectively trapping the carbon dioxide molecules found in the atmosphere and turning them into alcohol. Of course, the process is more complicated than that and revolutionary for the industry.

Normally, vodka, the alcohol Air Co. has managed to produce already, is made through fermentation. However, as efficient as that is, it results in impurities like methanols and carbolic acid that no one wants. Unfortunately, as they are pretty hard to remove from the final product, both consumers and producers are stuck with them. Connoisseurs can identify them quickly from the aftertaste.

By using an alternate method of production, Air Co. has actually produced the purest vodka around.

The carbon dioxide used comes many times from their rivals’ manufacturing process so not only is this distillery doing good by Mother Nature, they are preventing others from harming her, too.

Then, those molecules are combined with water to create ethanol and their “secret ingredient” is actually the “metal-based catalyst” indispensable to the entire process.

Finally, the company takes the ethanol from 10% to a bit over 90% through distillation and purifies it. You could say that their product is carbon negative 😉

One bottle of pure vodka in its literal sense costs $65 and can only be purchased from Air Co.’s New York partners. So far. They do have plans of extending the distribution next year.

Plus, you might see their name associated with other liquids in the near future, as they are flirting with the idea of producing fragrances next.