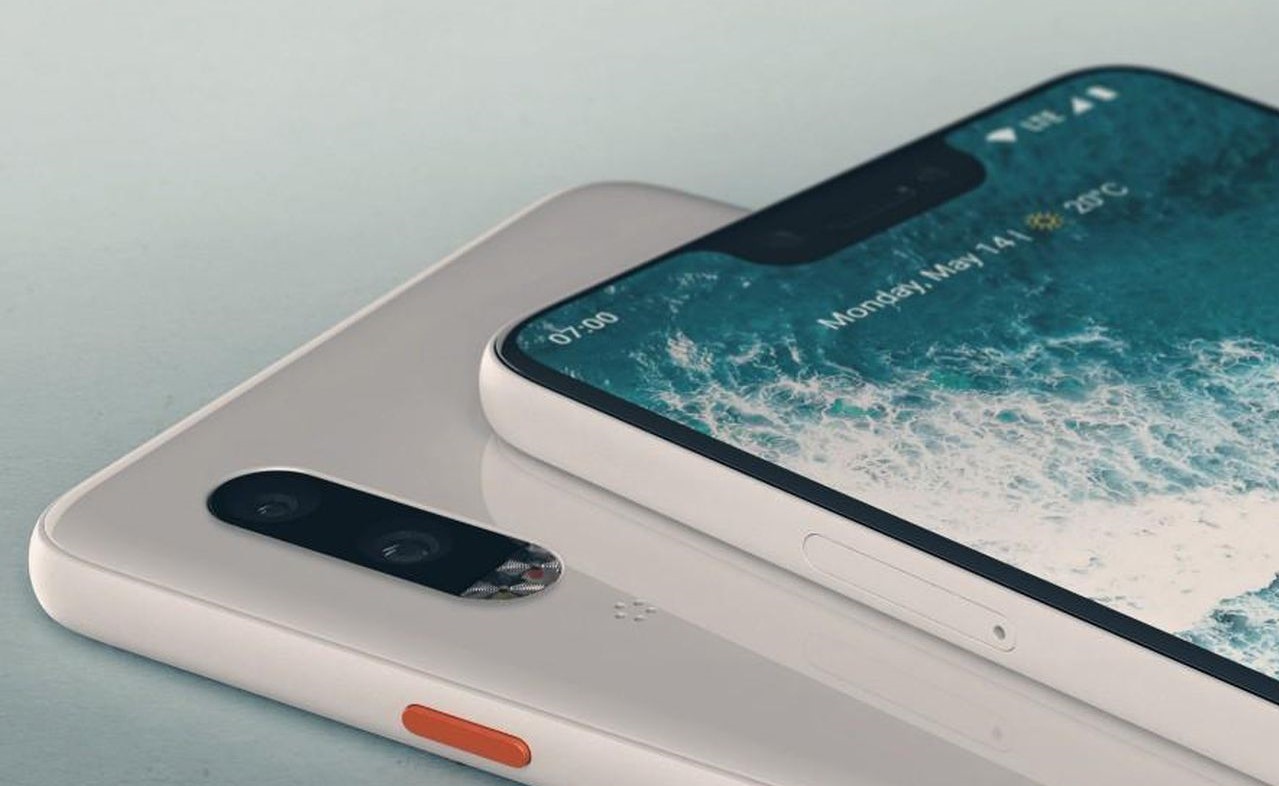 Until now, Google’s phones featured one single camera, regardless of the model. Truthfully, the single camera kept up in terms of performance with double or triple camera rival phones. But it looks like Google wants much more.

According to a leaked photo coming in from SlashLeaks, the Pixel 4XL might actually feature two rear cameras.

The image also reveals a punch-hole display for two selfie cameras and no trace of a fingerprint reader, so we can safely assume we’ll find an in-display sensor on this model.

The image has not been officially recognized or verified yet so we’ll have to take it with a grain of salt until we hear anything from Google.