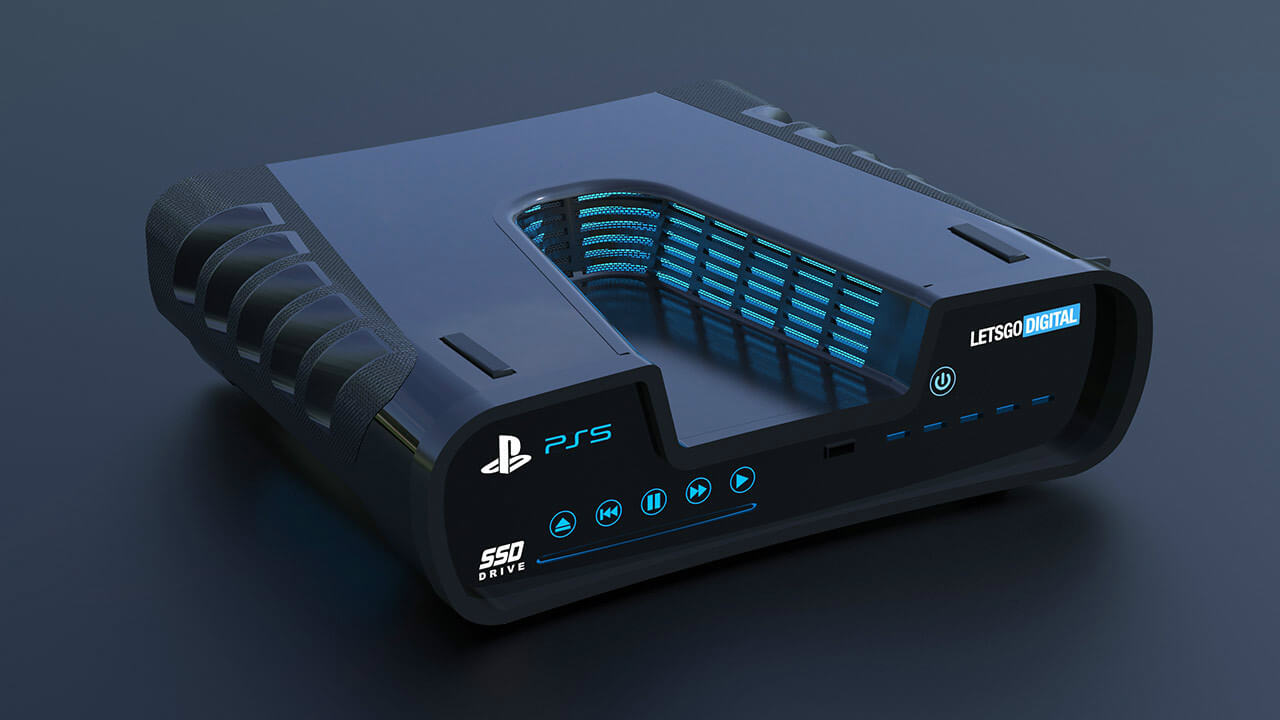 However, a few days ago, Dutch blog LetsGoDigital has unearthed a patent application filed by Sony with the World Intellectual Property Office, which everyone assumed was the development kit for the PlayStation 5. 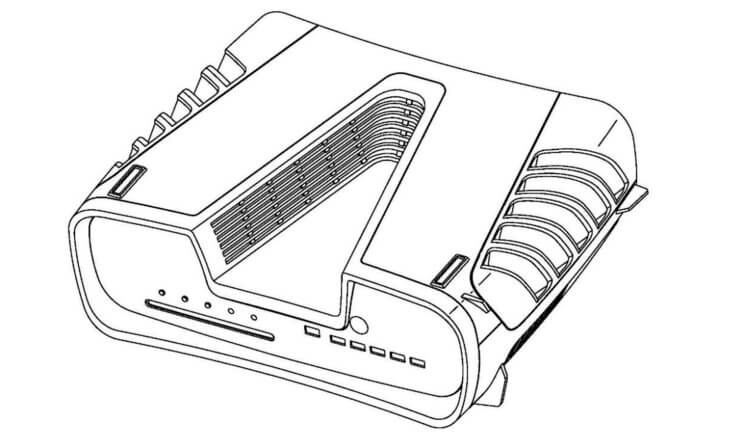 The design bares the name of Sony technical director Yasuhiro Ootori, who has previously worked on the launch of the PlayStation 4.

The console has a cutout at the top which most likely will be used for ventilation and five USB ports on the front as well as a disc drive. A while after this patent was released, Matthew Stott, who works as a senior artist for Codemasters confirmed via Twitter that we’re indeed talking about a devkit and that both him and his colleagues.

He went on to add that the devkit in question might be the final unit but it’s worth mentioning that devkits rarely ever look like the finished product. Stott’s post has since been deleted and his Twitter account seems to have vanished into thin air.

Usually, the non-disclosure agreements that developers need to sign in order to receive these devkits from Sony do not allow them to talk about it, so his Twitter’s disappearance might be related to his post being considered a violation of that agreement.

This is all we know so far but if we hear anything more about it, we’ll keep you updated.