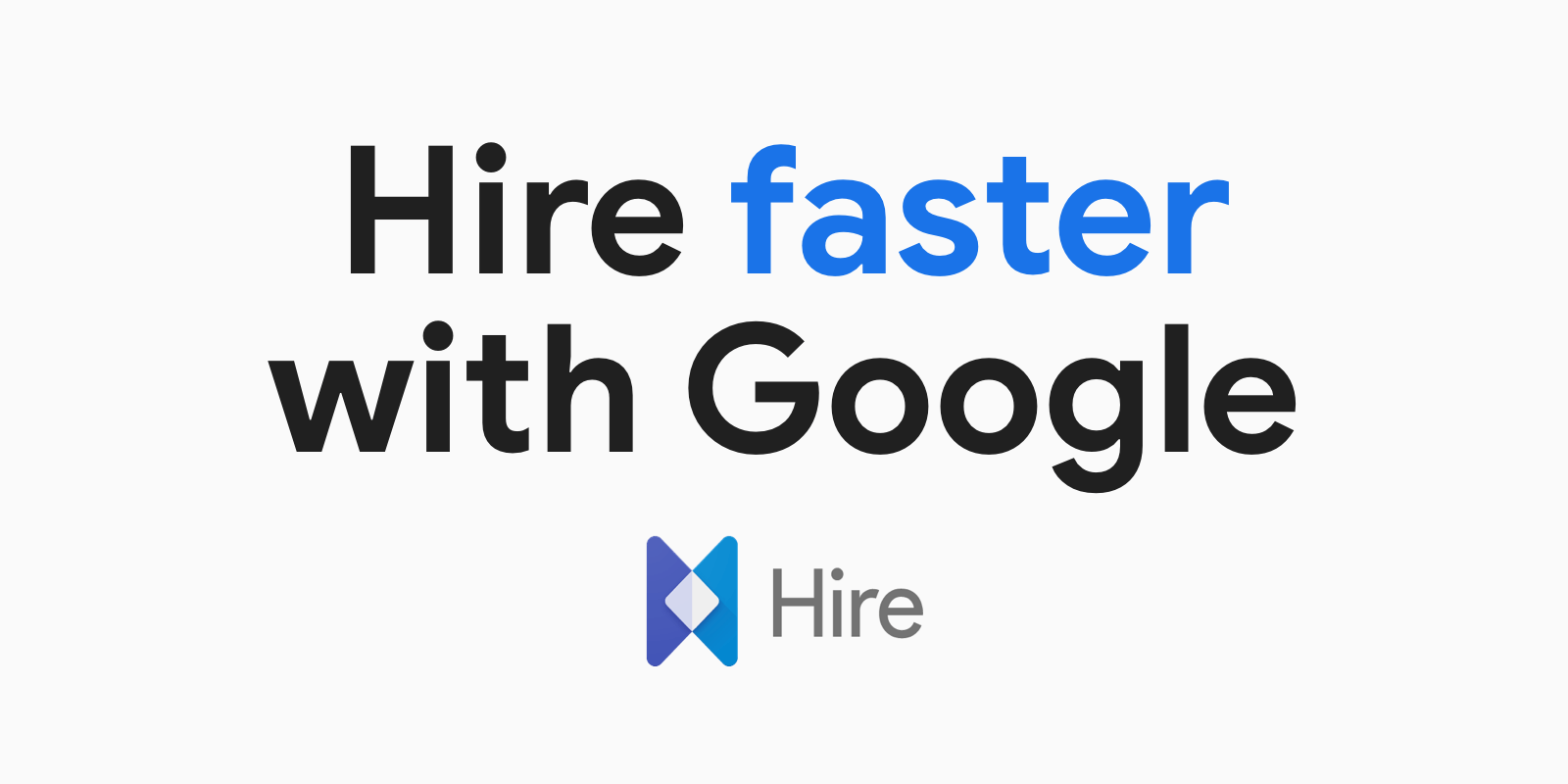 Google’s job search site, Google Hire, launched just over two years ago, in 2017. The purpose of the service was to facilitate hiring for both companies and applicants and was built into the G Suite, which allowed the users to use the Google Docs and Calendar tools.

The tool was developed by Bebop, a startup Google acquired in 2015 for $380 million and it was built for small to medium-sized businesses but, for undisclosed reasons, Google has decided to axe it.

Recently, the company announced in an e-mail to its existing customers that “While Hire has been successful, we’re focusing our resources on other products in the Google Cloud portfolio.” It went on to add that  “We are deeply grateful to our customers, as well as the champions and advocates who have joined and supported us along the way.”

If you still conduct some of your work on Google Hire, don’t despair – the company won’t just pull it offline immediately. In fact, it will allow the users to continue using it for another almost-full year and will close it down on September 1st, 2020.

Of course, along with this announcement, it’s implied that no new features will be added to it either and Google said it will not take any payment for the tool anymore (which used to cost anywhere from $200 to $400) after the next billing cycle ends.

This is not the first Google service to get the noose recently: the company has been shutting down a number of its services, Google+ included as well as instant messaging tool Hangouts, which will be shut down in January 2020.