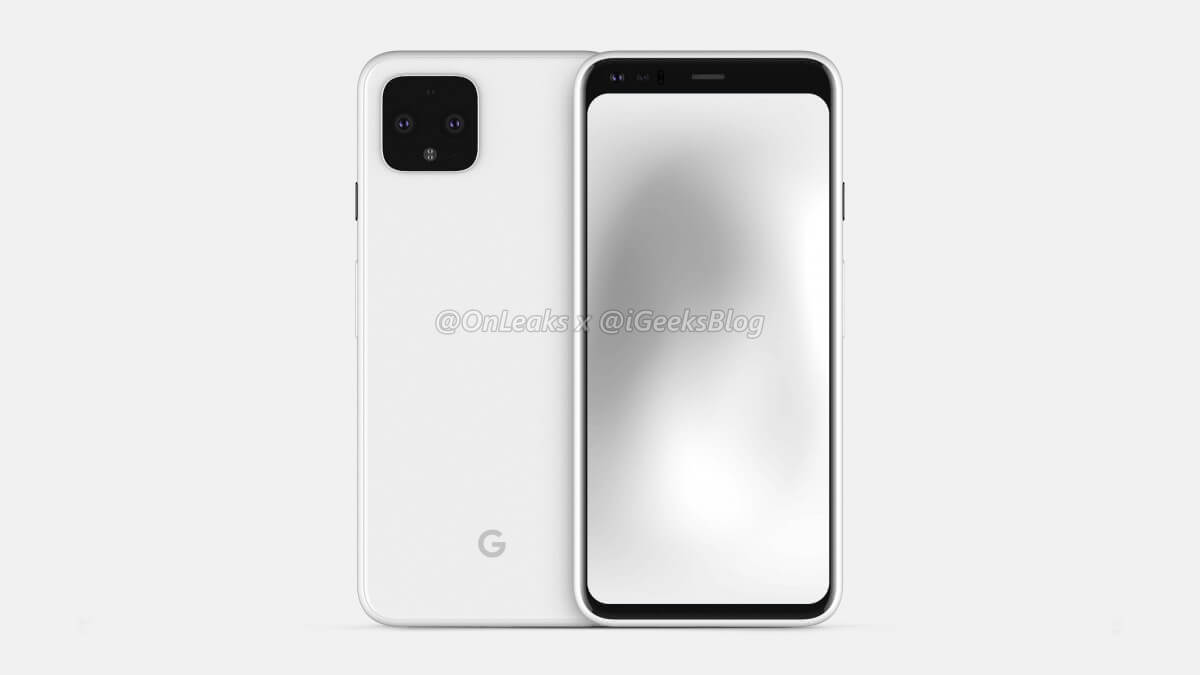 The Google Pixel 4 will be making an appearance sometime in October. As expected, renders of the smartphone already appeared online showing both the vanilla as well as the XL versions of the device.

While those renders were based on the rumors and leaks that have surfaced here and there (such as an alleged Pixel 4 screen protector), two new images pretty much confirm them. If the images are to be believed, of course. 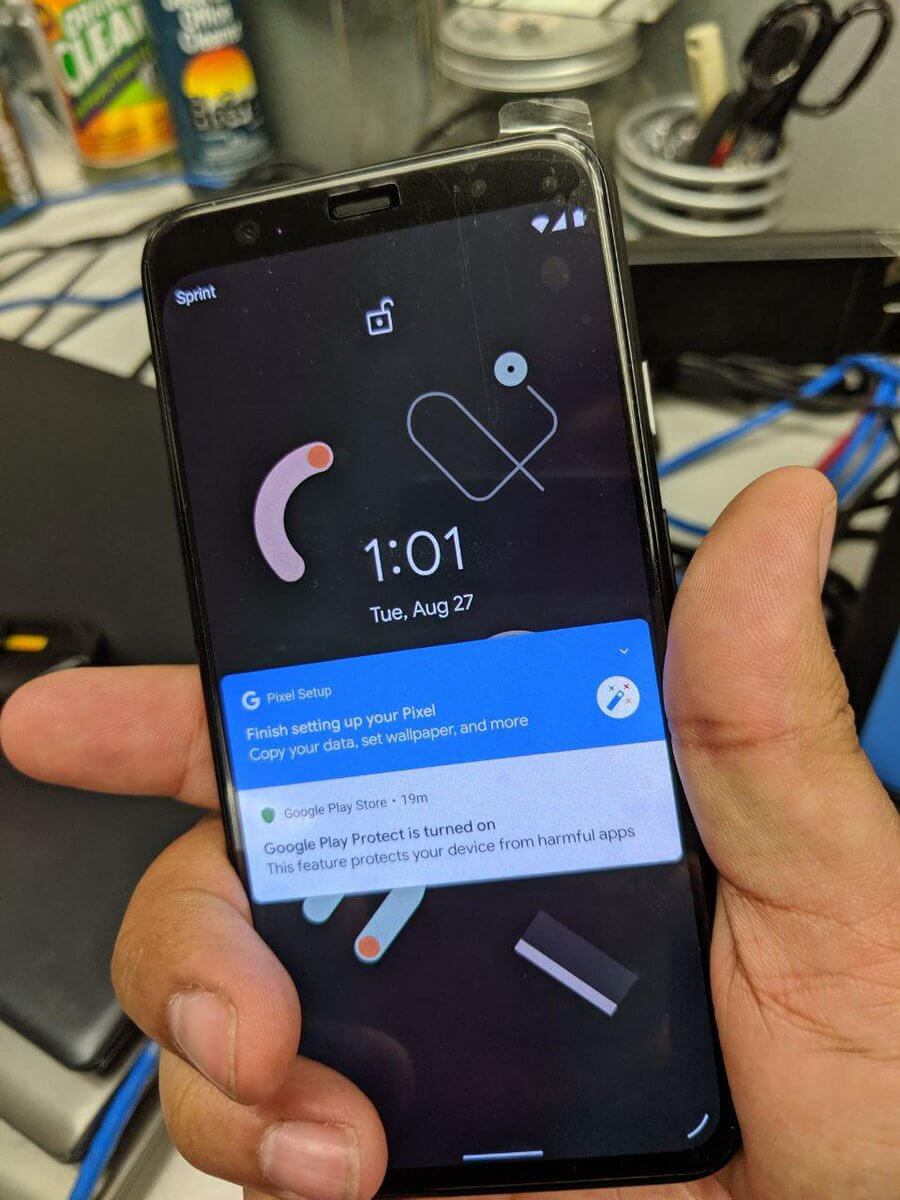 In the images the phone seems to be tested on U.S carrier Sprint, as the logo can be seen in the top-left corner of the screen. According to the navigation bar and the Assistant handles, the phone seems to the running on Android 10.

The square housing on the back holds a dual camera setup alongside a flash which, according to the rumors, should prove to be a 12MP +16MP combination. 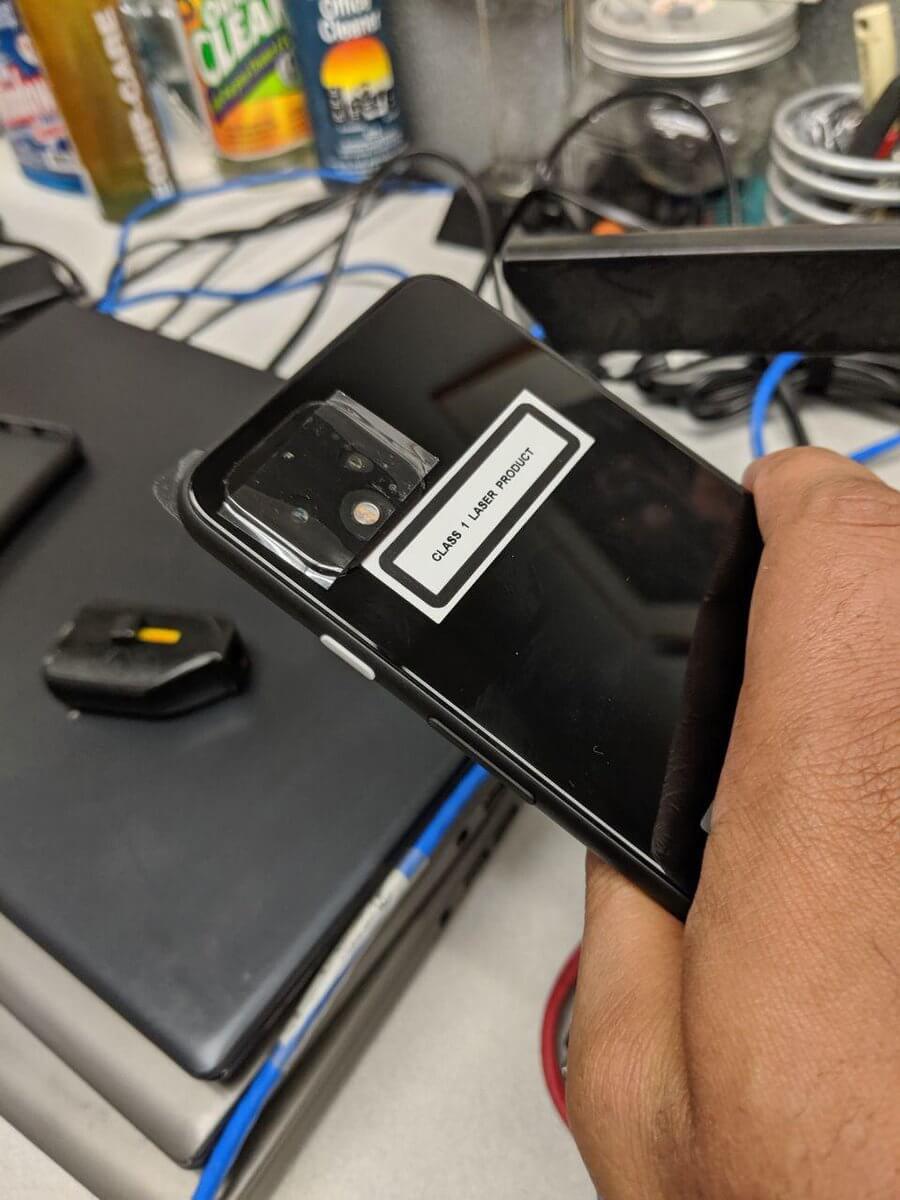 These images were unearthed by Twitter user Mishaal Rahman, who, cautiously, first asked the users if “Any photoshop experts want to take a crack at this? Yay or nay?“, before revealing that we found the images on a “(very) small channel and were also posted on a private group”.

Rahman goes on to add that the original poster doesn’t know the source of the images and the owner of the small channel still hasn’t replied to Rahman’s questions.