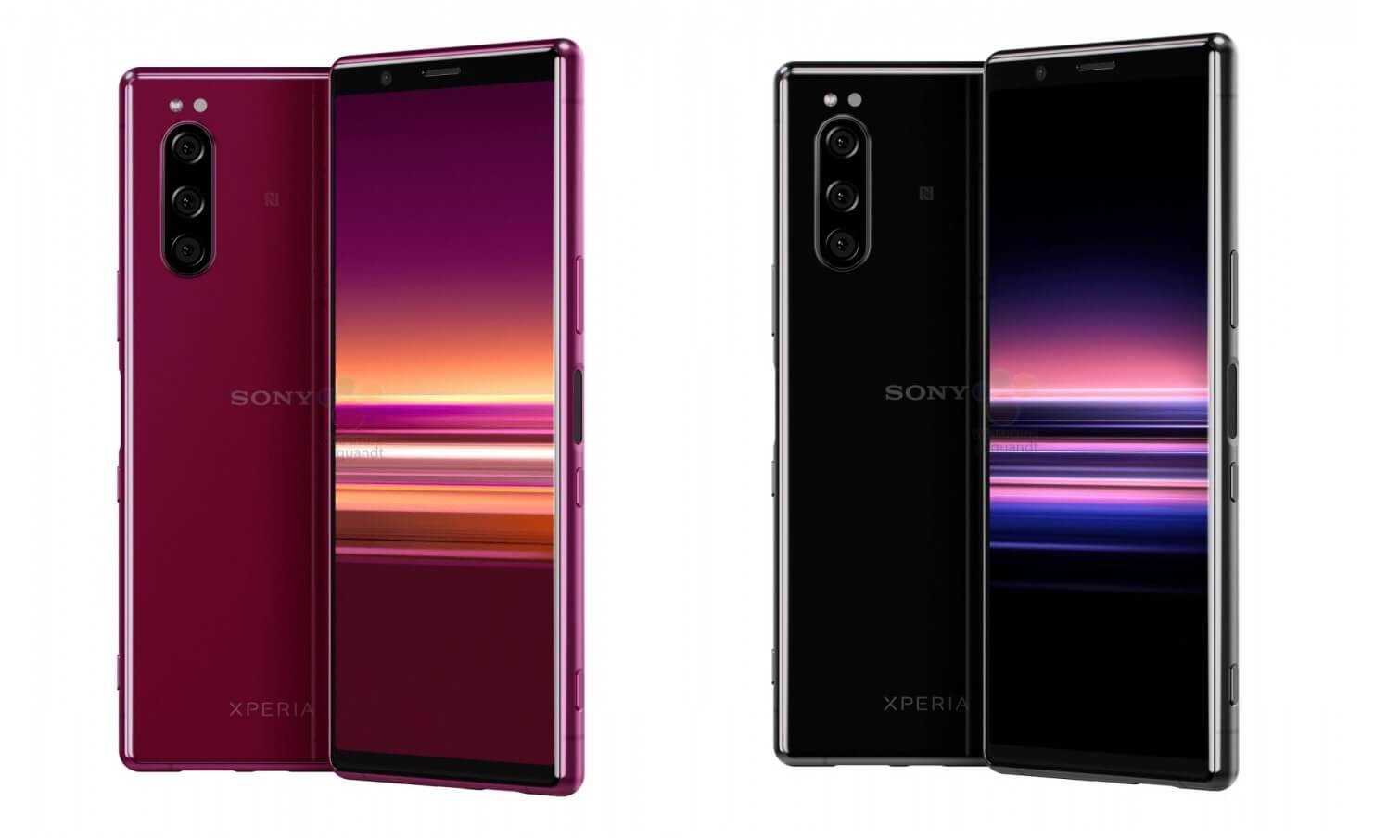 Sony’s Xperia 2 is expected to make an appearance during IFA next week and, while the Japanese company might have wanted to preserve some of the design details a mystery, a handful of pretty official-looking press renders have surfaced online.

The device doesn’t differ a lot from the Xperia 1 but what sets it apart is the rear triple camera setup – instead of it being placed in the middle as it was the case for its predecessor, we will now find it pushed to the left corner instead.

The camera might consist of three 12MP Sony proprietary sensors as well as an ultra-wide sensor but, of course, that is just speculation so far.

In the renders we can notice a fingerprint scanner on the right side, placed next to the volume and power keys, as well as a camera shutter button. There’s an USB-C port present but no headphone jack anywhere, unfortunately. However, that was not a feature on the Xperia 1 either, so no harm done.

The phone is rumored to have a 6.1 inch display and, judging strictly by the renders, that seems to be the case: we seem to be dealing with a much smaller device than the previous Xperia. It will have a FHD + resolution in cinema format and it will most likely feature the Snapdragon 855 chipset under the hood as well as 6GB of RAM and 128GB of internal storage.

Sony has kept all details concerning the device under wraps so far but, if Sony does indeed release the Xperia 2 during IFA, we’ll tell you everything we know about it.