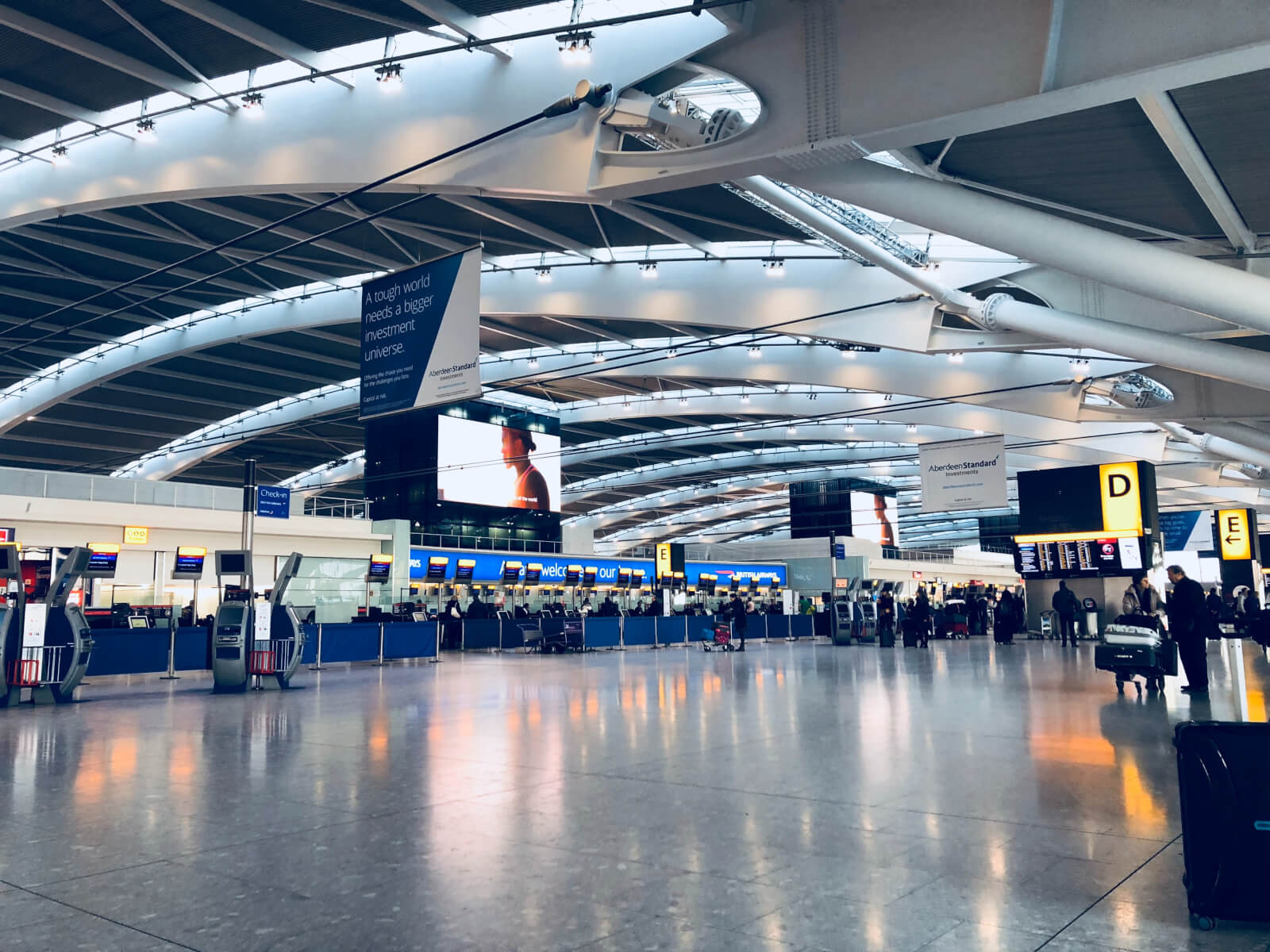 Ismail B. Ajjawi is a 17-year old from Lebanon who was on his way to settle into the Harvard campus recently. However, he did not get to see the campus: in reality, he never even got to set a foot outside the Boston Logan International Airport.

The student was stopped by the U.S immigration officers who kept him under in interrogation for hours, asked about his religion and religious practices in Lebanon and searched his phone and computer, according to a statement from Ajjawi.

He spent eight hours in the airport and, though he was questioned alongside other international students, he was the only one who was forced to return home.

“When I asked every time to have my phone back so I could tell them about the situation, the officer refused and told me to sit back in [my] position and not move at all,” Ajjawi said.

“Applicants must demonstrate they are admissible into the U.S. by overcoming ALL grounds of inadmissibility including health-related grounds, criminality, security reasons, public charge, labor certification, illegal entrants and immigration violations, documentation requirements, and miscellaneous grounds,” McCarthy said. “This individual was deemed inadmissible to the United States based on information discovered during the CBP inspection.”

Apparently, the officers, when they returned from searching his phone and laptop, begun to question him about the social media activity of his friends, as they found them to be posting about political points of view that oppose the U.S.

“I responded that I have no business with such posts and that I didn’t like, [s]hare or comment on them and told her that I shouldn’t be held responsible for what others post,” Ajjawi stated. “I have no single post on my timeline discussing politics.”

That did not seem to matter in the slightest and the officers told Ajjawi that his VISA was cancelled and that he would be deported. He was allowed one phone call, to inform his parents about the situation.

Ajjawi has returned home but hasn’t given up and is currently working side by side with a lawyer, the Harvard University officials and with AMIDEAST, the non-profit organization that awarded him the scholarship, which, in turn, is also providing him with legal assistance.