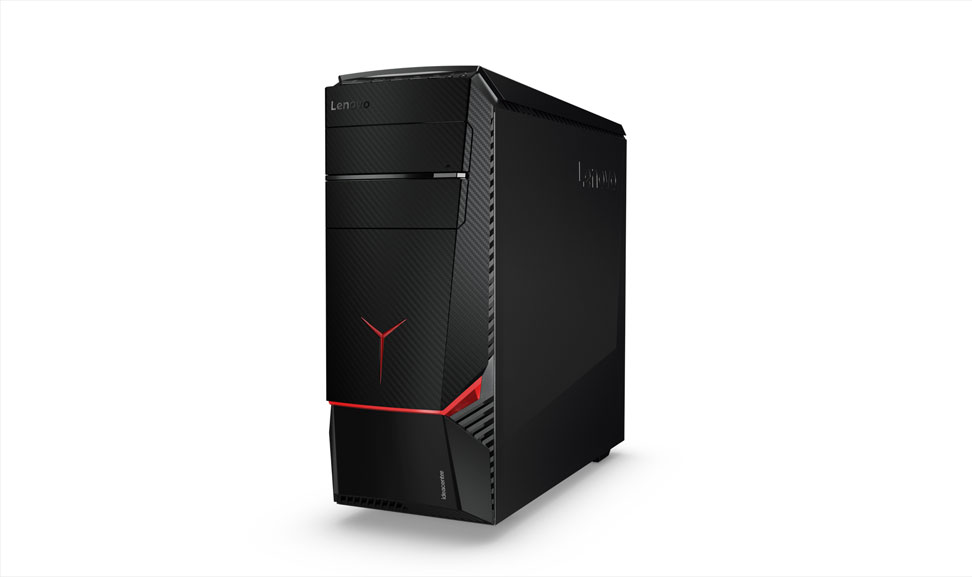 Gamers, your day has come: Lenovo has created the world first gaming desktop with NVIDIA® GeForce® GTX 1080, a technology that will give more memory bandwidth (320 GB/sec) and greater power efficiency than ever before, allowing games to break the reality barrier and be experienced in VR #hardwaremagic

Lenovo is really proud of its latest “baby”, leaving gamers to drool over the specs presented on the blog. You have a quad-core 6th Gen Intel® Core™ i7 and the first gaming GPU working on NVIDIA’s Pascal architecture. That means the ideacentre Y900 can deliver double the performance and three times more efficient than the GeForce GTX TITAN X.2 You’ll get things done at a lightning speed, more than 1700 MHz, while only consuming 180 watts of power. 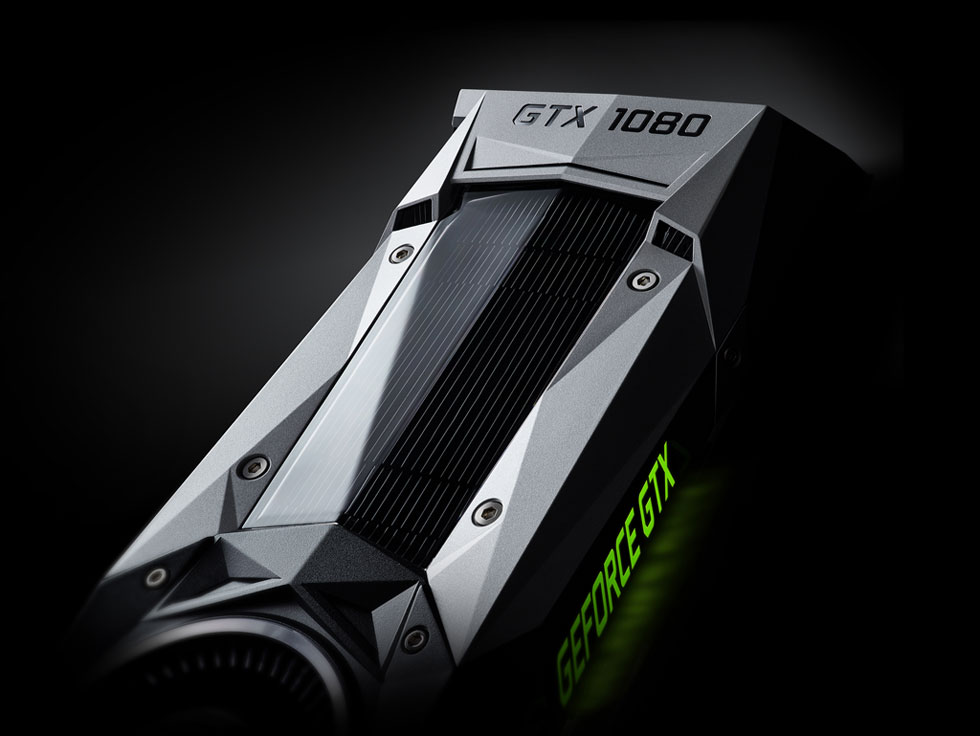 This extraordinary performance can only mean one thing: unleashed gaming experiences. Gamers can play with next gen characters during 4K gaming and even transform their livingroom in the playing field by connecting it to multiple curved gaming panels. Lenovo’s ideacentre Y900 should make things easier for rendering games too, says the company.

How much is it gonna cost such an attractive item? At least $1899. The desktop will become available starting June.