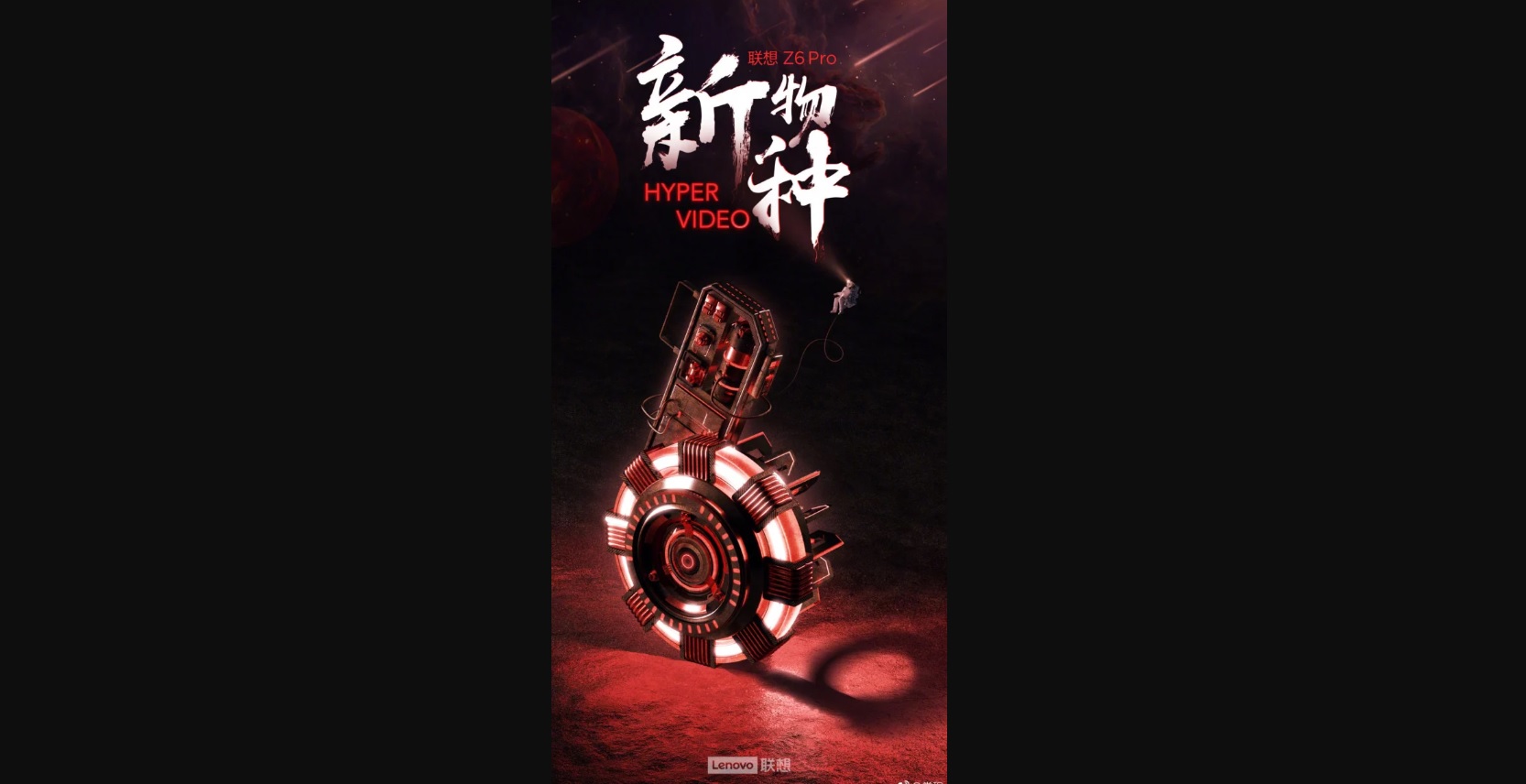 Lenovo uncovered the back design of its Z6 Pro this week, with leaks showing off the packaging as well. Days before its official unveiling, we go over camera features, the possible price and connectivity.

While Lenovo Z5 Pro GT was the world’s first Snapdragon 855-powered smartphone, announced in December 2018, the Z6 Pro will carry on the 5G torch this year.

Whether the Z6 Pro will feature a “slider phone” design similar to its predecessor or it will surprise us with a different aesthetic, remains a mystery.

The smartphone is believed to have a camera able to capture 100-megapixel shots, provided, maybe, by some kind of software trick. Could that be the HyperVision camera feature that Lenovo has been teasing since February? We’ll have to wait and see.

Lenovo also confirmed that the Z6 Pro model supports Hyper Video which means it’s capable of being transferred at higher rates than existing videos. Other HyperVision Camera and Hyper Video features have not been revealed yet.

We do know that the phone will include super macro, super anti-shake, ultra-wide-angle lens, super night mode, and super slow-motion video shooting.

As you know, the model Z5 Pro GT was released with the starting price of $400, being the cheapest Snapdragon 855 SoC-powered smartphone in China. Therefore, Lenovo Z6 Pro’s price could be about $460, considering its improvements in terms of specs.