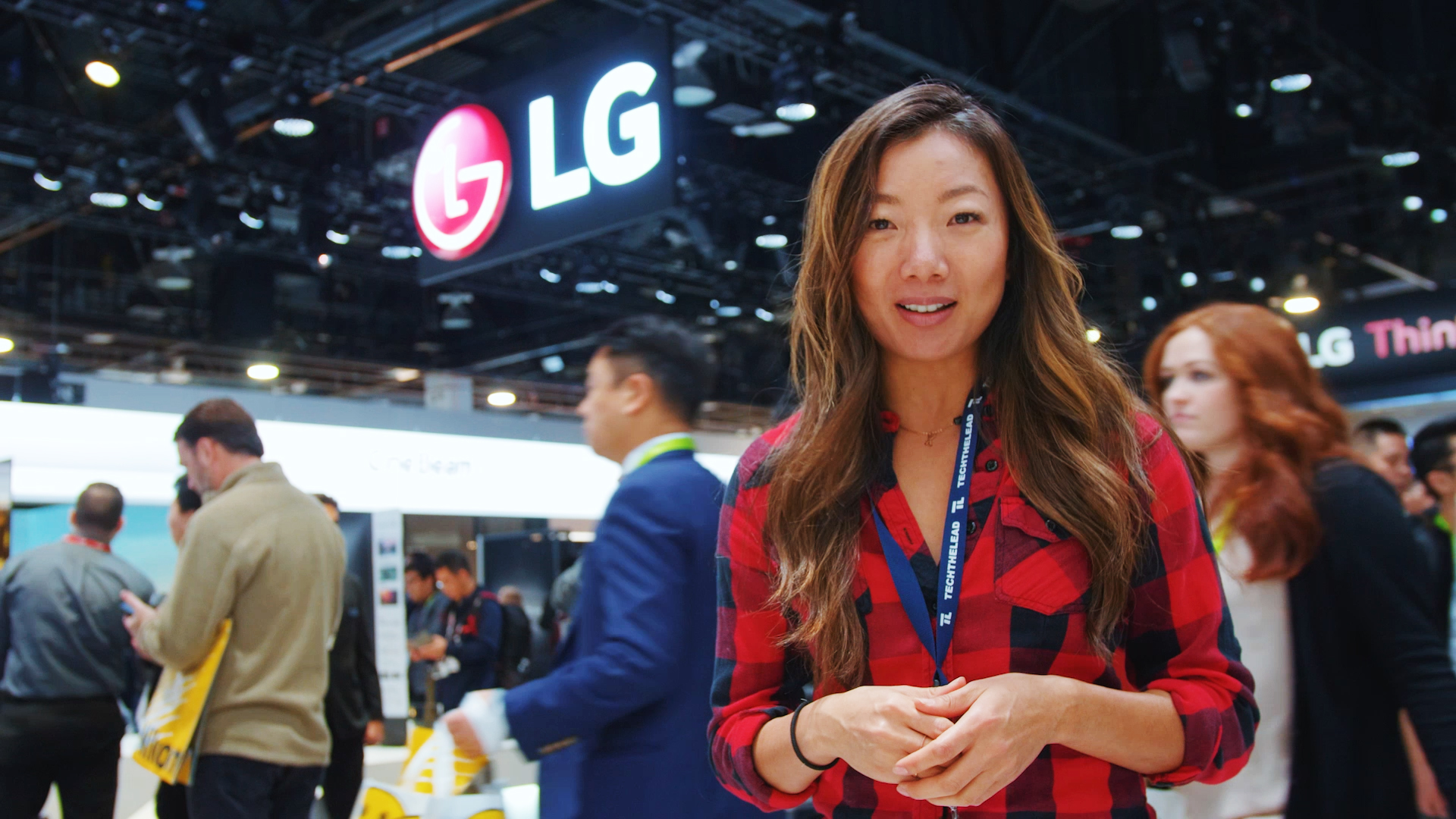 Soon, LG shops might be full of new phones. We’re not talking about their own, no, as the company’s smartphone division will soon cease to exist but… of iPhones. I know, we’re surprised too.

The move makes sense, as absurd as it may seem at first. On one hand, LG’s 400 Best Shop locations in South Korea will be almost empty soon, when LG will stop selling and making phones. On the other hand, Apple could benefit from a major network of shops in the country.

And, as LG Display is working on panels for iPhones, their collaboration is not as strange as we think.

However, both companies will need to come to an agreement on the best way to proceed before anything happens. According to Business Korea, Apple and LG have to discuss logistics, first. Will LG or Apple employees handle the sales in-store? Then, will there be maintenance services provided? Also, could LG stores handle the selling of other iDevices or will they focus on iPhones solely?

If Apple wants to include MacBooks in their agreement, then LG’s own computers will get competition. The buyer will have two very different computers to choose from at the site and it’s anyone’s guess what will they go for.

Either way, we might find out pretty soon. It’s likely both companies will come to an agreement by the end of next month when LG will sell its last phones.