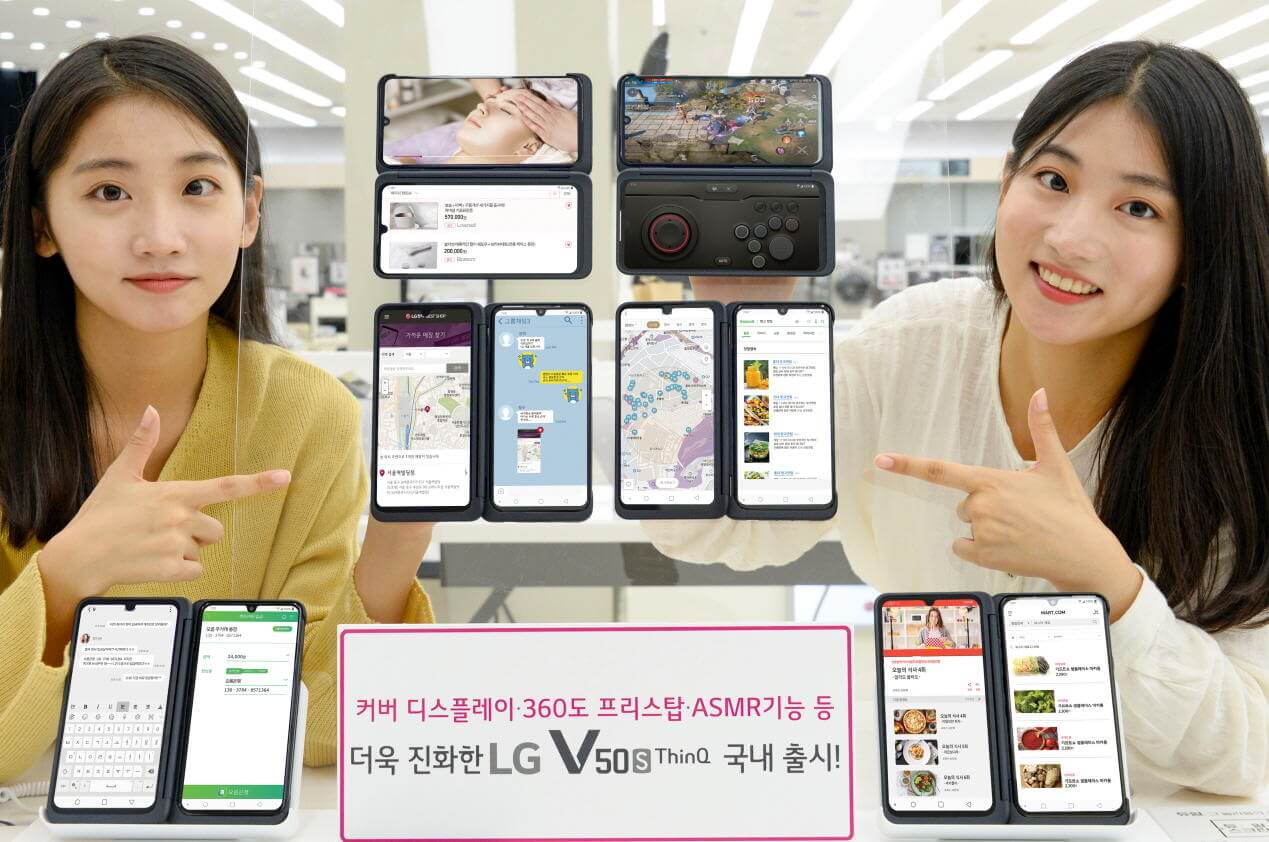 LG has announced that its flagship device, the V50S ThinQ will officially be available for sale in South Korea on October 11th.

The device is the first one from the company to feature a Dual Screen technology. 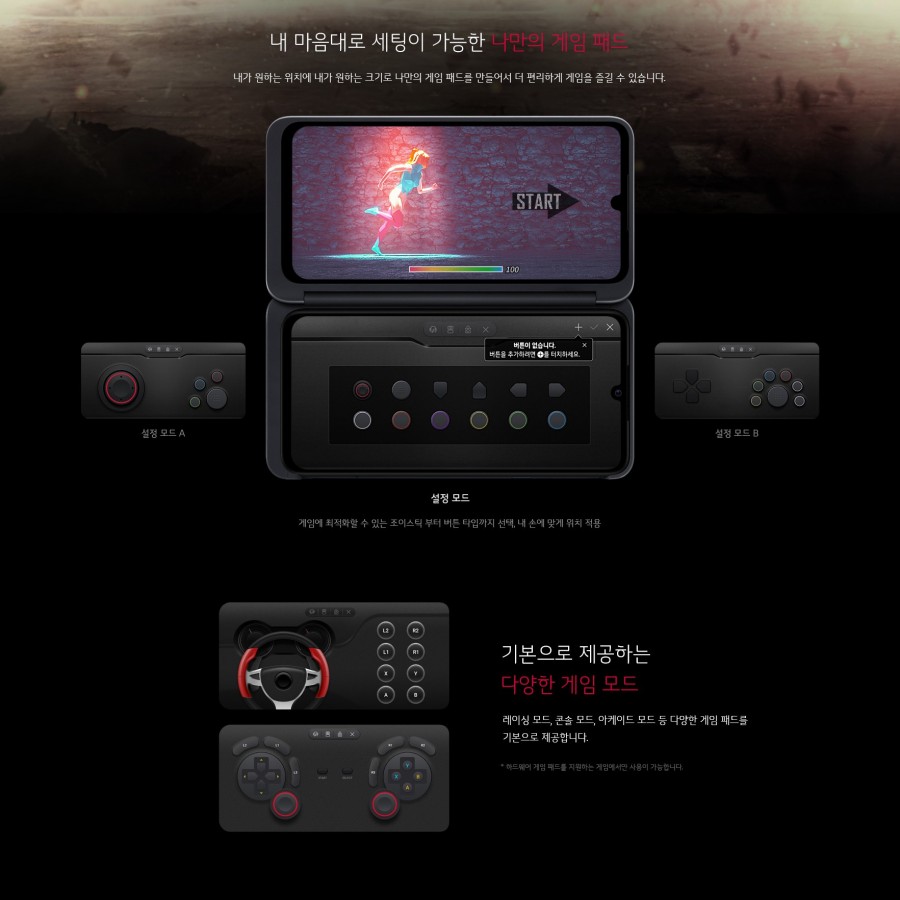 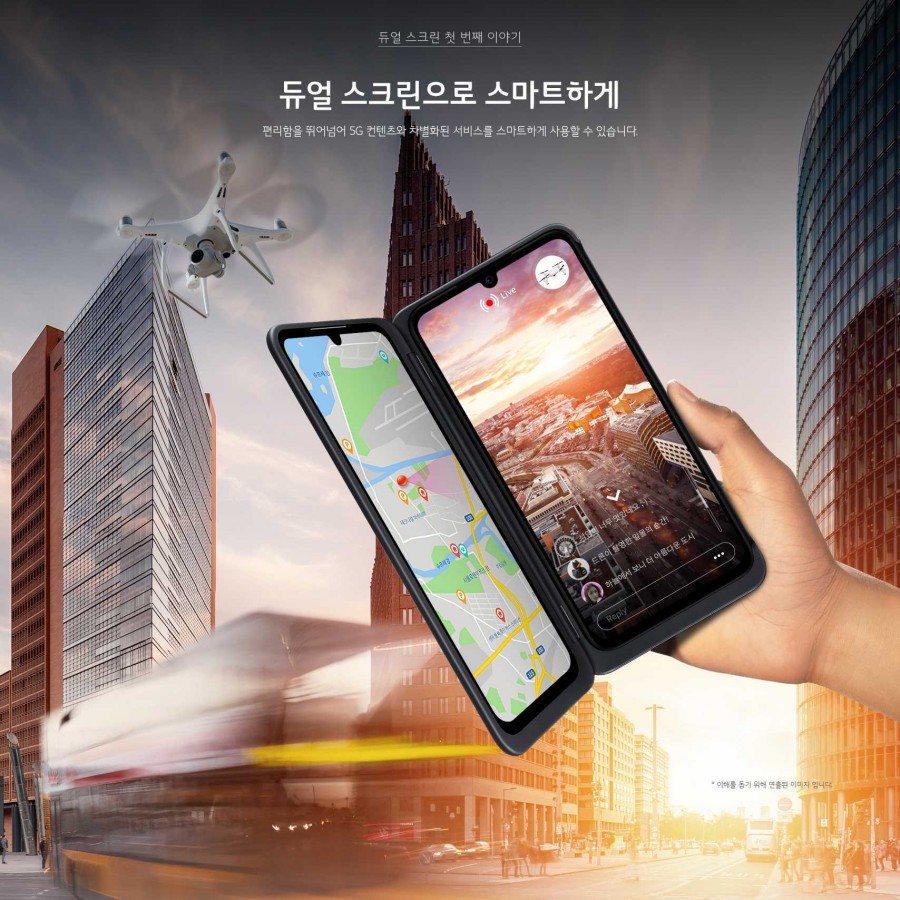 The smartphone has an IP68 water and dust resistance rating and arrives in Aurora Black.

It has a price tag of around $1,000 in South Korea, after conversion but might cost under that price on the global market. It’s expected to make an appearance in Europe and North America.