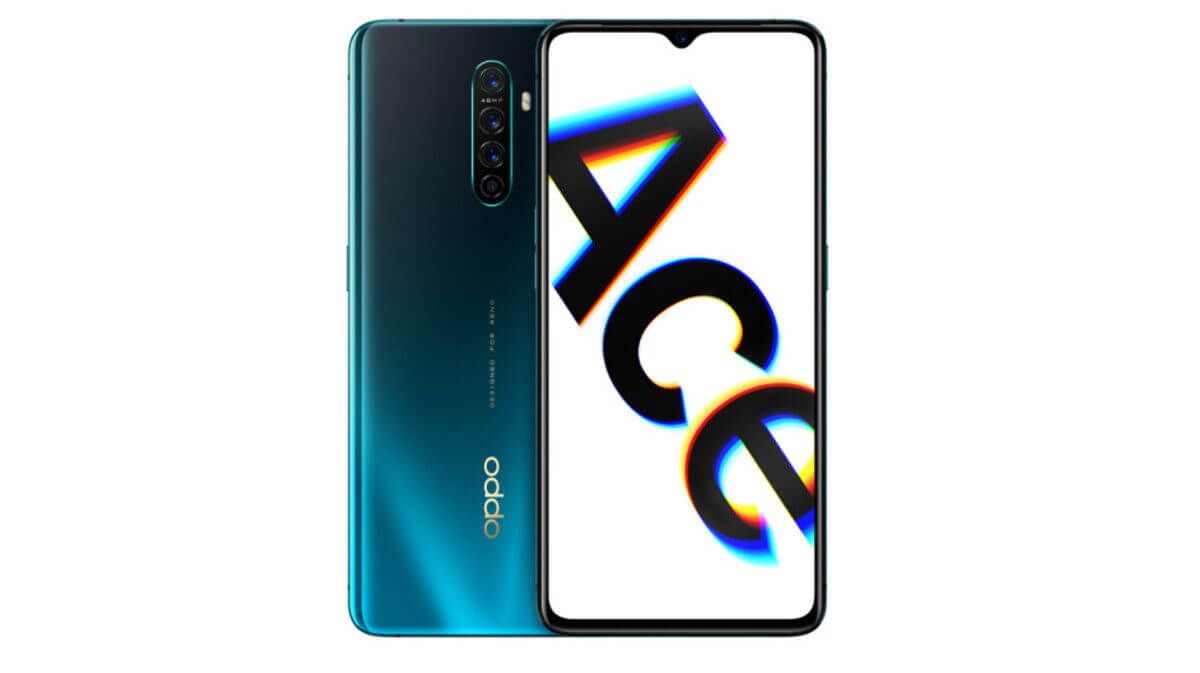 Oppo has finally launched the Reno Ace: the smartphone that piqued everybody’s interest when it was announced that it will arrive with 65W charging.

The smartphone debuted in China and, according to Oppo can be charged up to 27% in just five minutes while a full charge will only take 30 minutes. In addition to that, the smartphone also has USB-PD and Qualcomm Quick Charge protocols.

It features a 6.5 inch FHD+ AMOLED screen with a 90Hz refresh rate as well as a 16MP selfie camera housed in a waterdrop notch.

On the back, we’ll find a 48MP primary sensor, an 8MP ultra-wide lens with a 116-degree field of view, a 13MP telephoto with 5x hybrid zoom and a 2MP monochrome sensor.

Other features include Game Boost 2.0 technology, ColorOS 6.1, a 3.5mm port, NFC as well as an in-display fingerprint sensor.

The smartphone will come in Psychedelic Purple and Starry Blue color options with price tags starting at around $450 after conversion for the 8GB/128GB model, $478 for the 8GB/256GB variant and $534 for the 12GB/256GB option.

There’s also a promotional price tag attached to the first two models of $422 and $450, respectively. 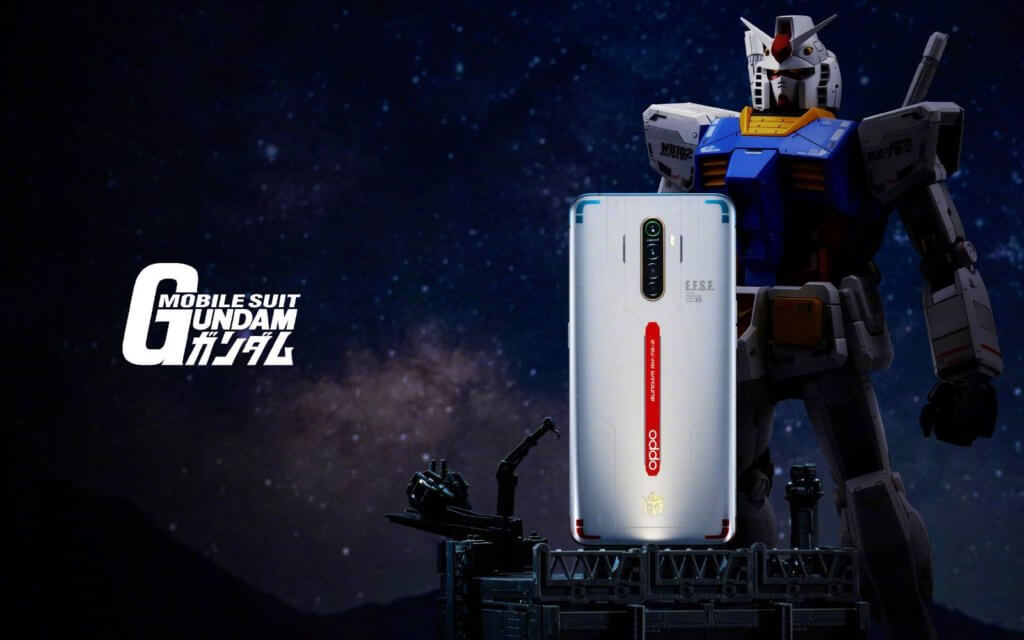 But the surprises don’t end here: the company also announced a Gundam Edition that will mark the 40th anniversary of the beloved franchise.

This edition will be limited to 30,000 units and will be available for pre-order as of October 21st.