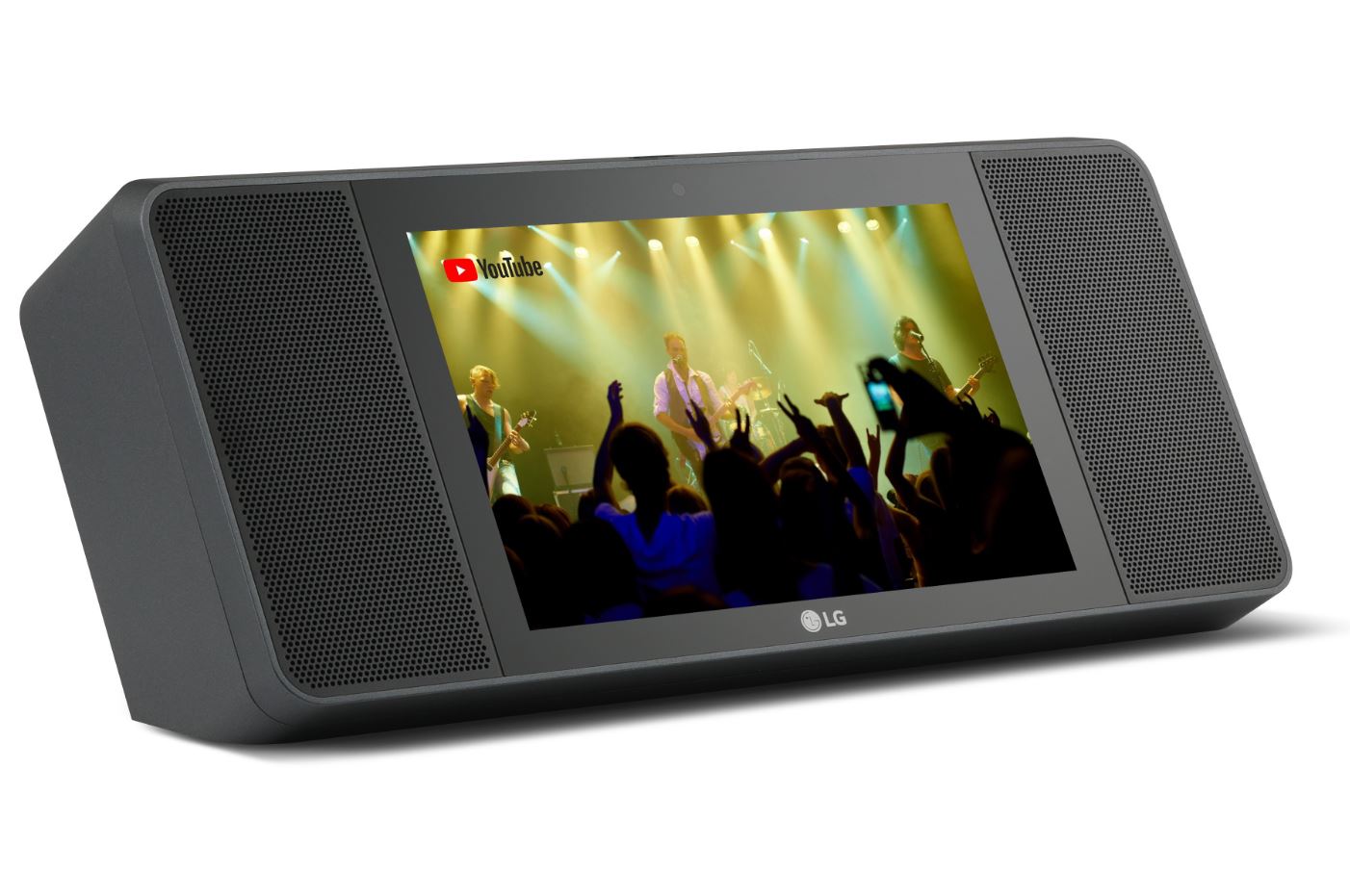 Back at IFA Berlin, LG was one of the companies with a heavy presence in the smart kitchen arena, and one of the big reveals was its new Smart Display.

Now, that LG Smart Display is finally available to order and received a more than 30 percent discount. The device started shipping and you’ll soon be able to buy the LG Xboom AI ThinQ Smart Display WK9 at a slashed price of $200, instead of the $300 it will jump back to after the holidays.

Though the name’s a mouthful, this LG Smart Display is not a tricky thing. If you have any LG Signature Kitchen Suite gadgets, you can connect them all through the LG XBoom WK9 Smart Display. The “AI” in the product name indicates the compatibility with Google Assistant, IFA Berlin’s most popular AI assistant by far.

The “XBoom” probably refers to LG’s partnership with Meridian Audio, which resulted in the inclusion of two, pretty large 20W speakers in this smart display. “High-fidelity sound, precise vocal definition, and accurate bass, despite its compact size,” is LG’s description of the WK9.

The rest of the specs include an 8-inch HD touchscreen and a 5MP camera for video calls which, in the world of smart displays, won’t really turn any heads.