LG's 8K OLED TV Is Ready For Purchase, With A Massive Price Tag To Match 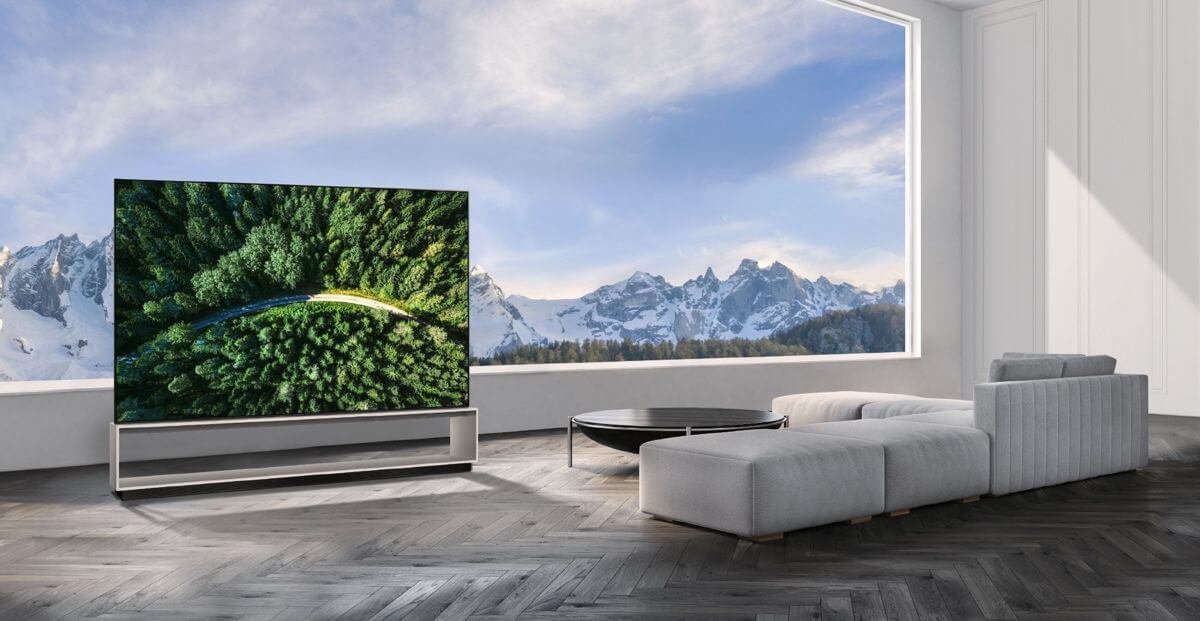 LG introduced its 88-inch 8K OLED TV back in 2018 at CES, in spite of the fact that, even then, 4K was and still is the standard resolution most TV’s and monitors are heading towards. Most of them however don’t support 8K and in terms of content, that pretty rare too.

Back then, LG called the TV “the pinnacle of technological achievement and the next evolutionary step in display technology” and, needless to say, it got a lot of people thirsty for more.

At long last, the company decided to make the TV available to the public, with a price tag that will make most of us slightly shudder: $42,000.

So, what will you be getting for this price?

Its Nano Display technology allows for ‘stunningly sharp images’ on what LG calls ‘truly grand scale’. The Nano Color also makes sure to filter out any impurities and enhance color reproduction while its sibling, Nano Black, controls the TV’s back light to offer deeper blacks and a better contrast.

“The new 8K TVs show that LG is deeply committed to providing consumers with real 8K as defined by established display industry standards,” Brian Kwon, president of the Mobile Communications and Home Entertainment companies at LG has said of the TV. “LG 8K OLED and NanoCell TVs aren’t just TVs with more pixels, they also deliver all of our latest display technologies.”

Of course, LG put a lot of thought into sound as well: an intelligent algorithm is capable of mixing two-channel audio to virtual 5.1 surround sound and allow the users to enjoy an immersive, three-dimensional soundscape that brings whatever it is they are watching, truly to life.

The LG TV has Apple AirPlay 2 and HomeKit support and in some select markets it will even ship with Google Assistant or Amazon Alexa out of the box.

The TV is already available internationally in Australia, Germany, France, the U.K and the U.S