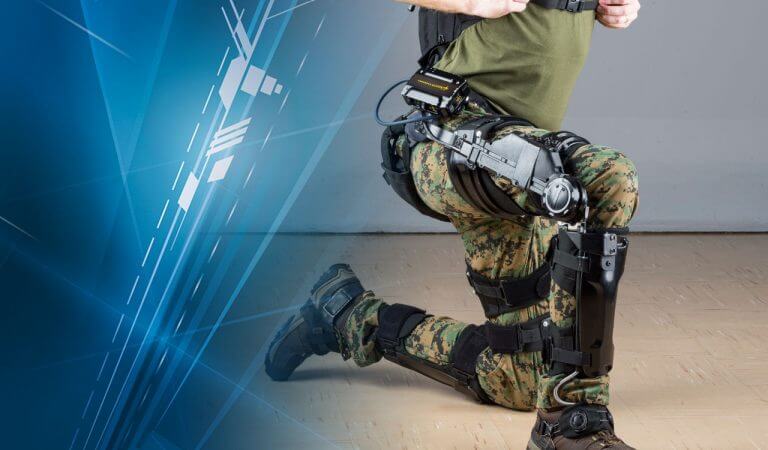 Lockheed Martin announced that it has been awarded a $6.9 million contract by the U.S Army to further develop and enhance its Onyx load-bearing skeleton for the military.

The exoskeleton was initially developed by Canadian firm B-TEMIA, which originally created them to aid people suffering from multiple sclerosis and osteoarthritis. 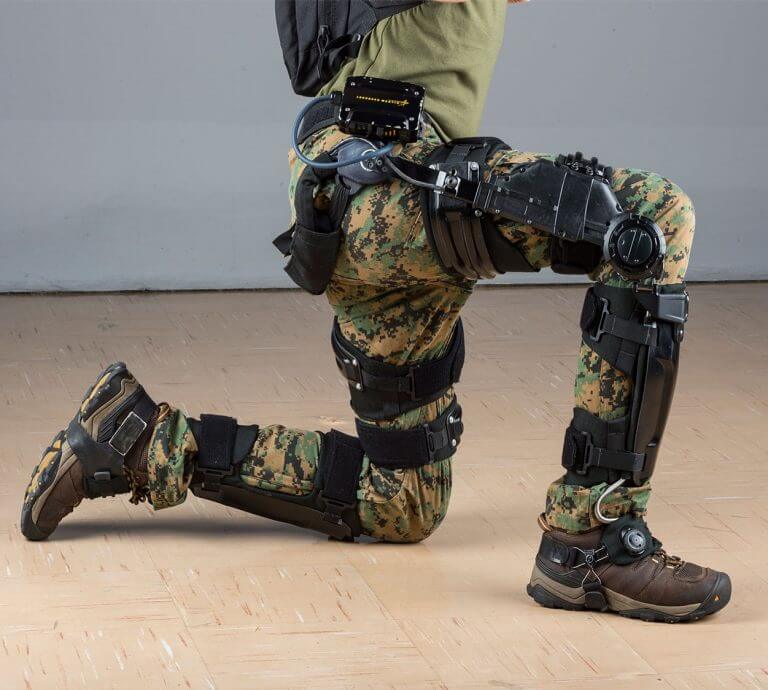 The need for such a system in the military has been more then obvious for a long time: soldiers deployed in war zones need to carry all their critical gear along with them and that includes not only radios but also body armor, in addition to their weapons. All of that weighs from 90 to 140 pounds. The actual recommended limit? Roughly around 50 pounds.

“That means when people do show up to the fight, they’re fatigued. The fundamental challenge we’re facing with infantry troops is they’re carrying too much weight.”

– Paul Scharre, Director of the Technology and National Security Program

The exoskeleton is designed to reduce stress on both the lower back and the legs via knee actuators that are managed by an AI system which distributes the weight across the system.

Lockheed Martin’s ONYX exoskeleton aims to make the fatigue disappear and overall to improve the soldier’s performance. Each exoskeleton is expected to come with a cost to match, though. B-TEMIA’s exoskeleton for example, which is solely focused on the medical system, costs around $30,000.

The modified exoskeletons will be evaluated in 2019 by the University of Florida.