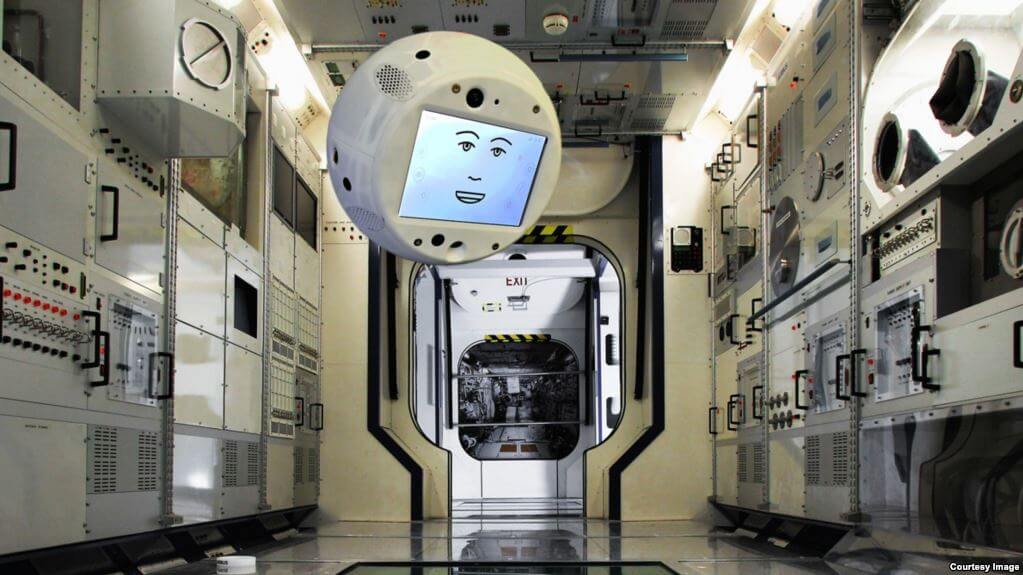 We told you about Cimon the robot back in June, when it had just lifted off from Cape Canaveral, set on its journey towards the International Space Station. Now the robot is almost all set to work with the crew, and the European Space Agency even released a video showcasing the early interactions with the machine.

The robot was developed by IBM alongside Airbus in order to serve as a helping hand on the ISS, providing astronauts with visual guides for installing parts, serve as a companion and generally assist the ISS crew members with their daily tasks.

As you can see in the video above, Cimon responds well to astronaut Alexander Gerst, as he has been primarily programmed to respond to his emotions and his voice. He did stumble a little, but the researchers back on Earth considered the video a success nonetheless and Gerst himself, who refers to Cimon as ‘he‘ throughout the video, also seems delighted and perhaps a little amused, to work with it.

While a lot of people prefer to poke fun at the robot and the HAL jokes abound, if we do look at the big picture, robots like Cimon, once set up to work even better than they do now, could vastly improve the lives of our astronauts in more ways than one.

While its conversational skills are not on par with a human’s yet, we have to give it to Cimon: he knows a good, atmosphere-fitting space song when he hears one.