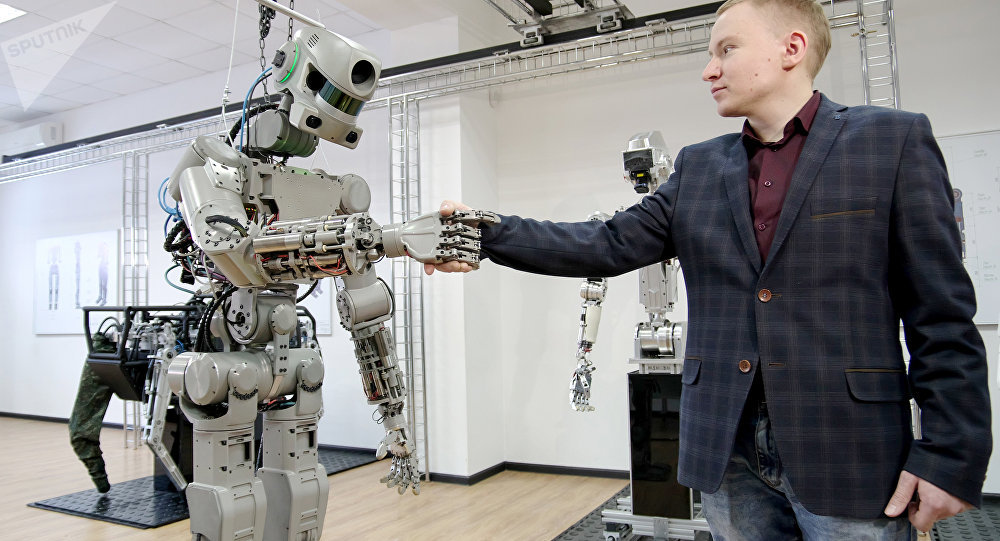 The FEDOR (Final Experimental Demonstration Object Research) project was invented by Android Technology and the Foundation for Advanced Studies.

The project first began in 2014 and the robot was supposed to serve as a robot-rescuer for the Russian Ministry of Emergency Situations. Since then though, its use has been expanded. 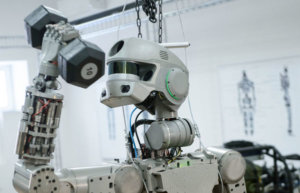 FEDOR recently received a few upgrades and the scientists plan to use the robot to create colonies on the moon and they want it to be able to fly solo space missions as early as 2020.

A team of two FEDOR robots might be sent to the International Space Station on a Soyuz spacecraft next year in August. The unmanned flight would serve as a test before the robots would be eventually sent out to Russia’s Federatsiya spacecraft, which is still in development but also expected to come online in early 2020’s.

The robots will be able to pilot ships but it is not expected they will be confined to any storage, instead they will serve the passengers and the human pilots. They will also be expected to help with repair work on space stations.

The robot can be operated by someone wearing a special suit, which will effectively turn into an avatar.

So far, FEDOR has been taught to shoot guns, drive a car, overcome various obstacles via walking or crawling and work with a drill, among other things. All very useful additions for a robot, I’d say.

You can watch it in action in the video below: