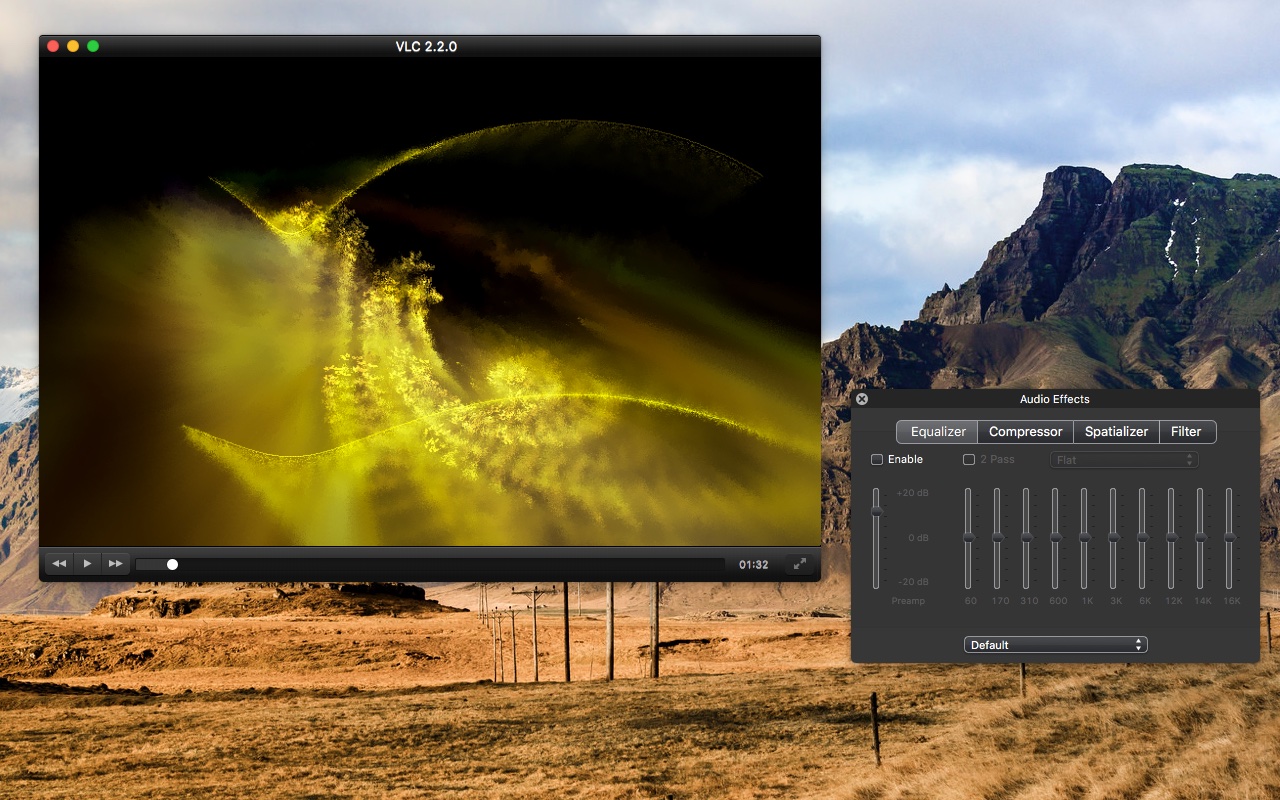 VLC took the decision to blacklist some of Huawei’s newest phones from installing the app via the Google Play store.

The VLC team made the announcement via a tweet which claims that Huawei’s battery management kills all background apps except their own and that this feature affects VLC’s background audio feature. 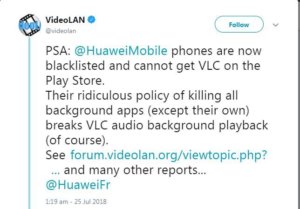 The tweet also guides the readers towards a link leading to its forum where complaints abound about the app not functioning normally on the latest Huawei phones. Obviously, the app is receiving one-star reviews because of it and the users are none the wiser in realizing that the problem actually stands with their smartphones.

However, there is an option to disable the battery optimization, which would allow the app to function as intended. Unfortunately, a lot of users are not aware of that and simply blame the app instead.

VLC blacklisted the Huawei P8, P10 and the P20 specifically. Even so, the users who have any of these devices can still download the APK from the VLC website, just not from Google Play.