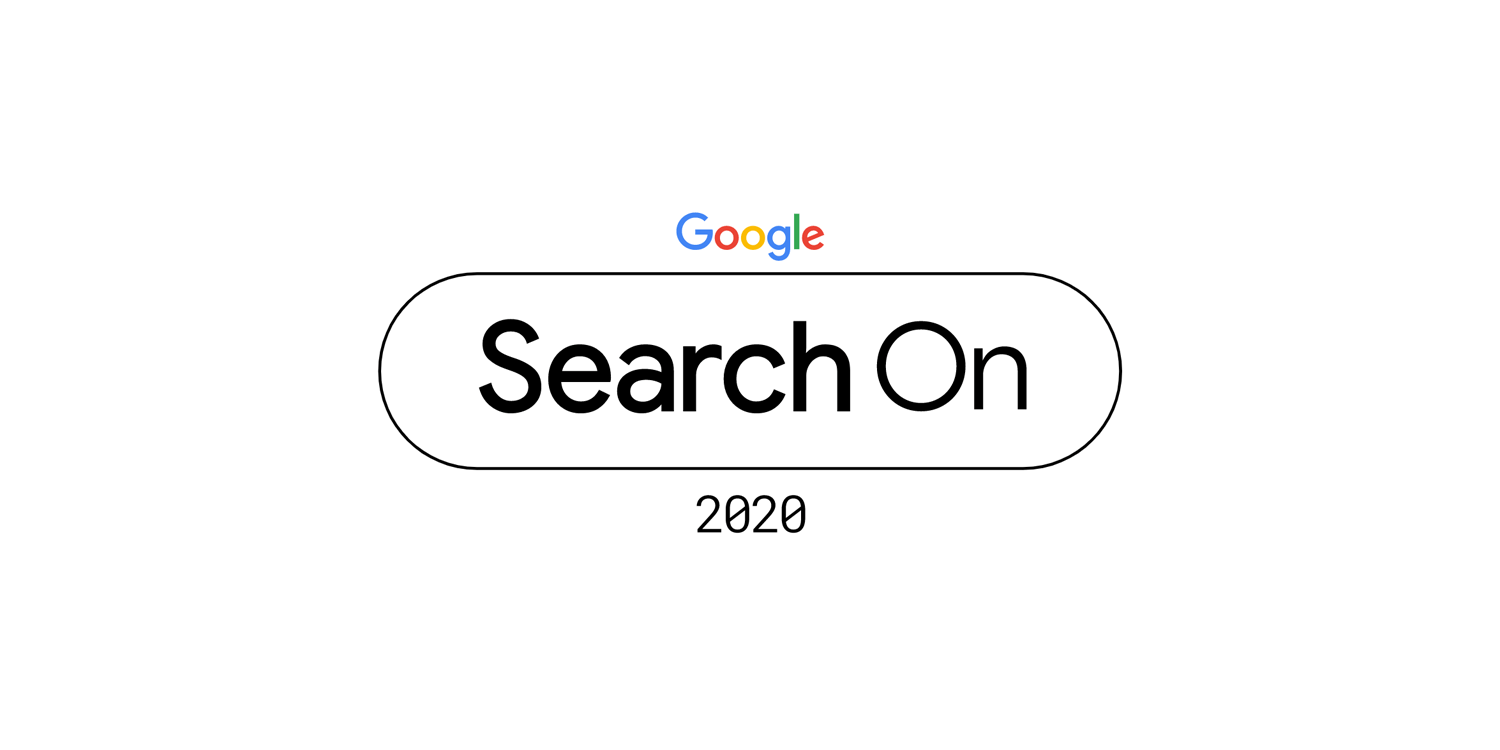 Google’s View in 3D feature for the search engine has been around for quite some time and is now ready for an upgrade. The feature currently allows you to see animals, scientific objects, and more in AR and we will soon be able to see new cars using the same technology.

Announced in a blog post by Google, the new feature comes to aid when shopping for a new car. Not only will you be able to view the outside of the car in 3D, but also the interior. Google says the vehicles will be viewed in 3D on a generic background, a stylized background, or in real-life using AR through the camera.

Google Search;s View in 3D feature already has some cars included, but for these latest models you’ll be able to change the color of the vehicle, and also get a high-detail look at the interior of the car.

“When you can’t go into stores to check out a product up close, AR can bring the showroom to you. If you’re in the market for a new car, for example, you’ll soon be able to search for it on Google and see an AR model right in front of you. You can easily check out what the car looks like in different colors, zoom in to see intricate details like buttons on the dashboard, view it against beautiful backdrops and even see it in your driveway.“

The feature will initially be available for users in the US and the first models to be integrated will be Volvo and Porsche. Google says it’s talking to other car manufacturers to expand its ”View in 3D” car park.