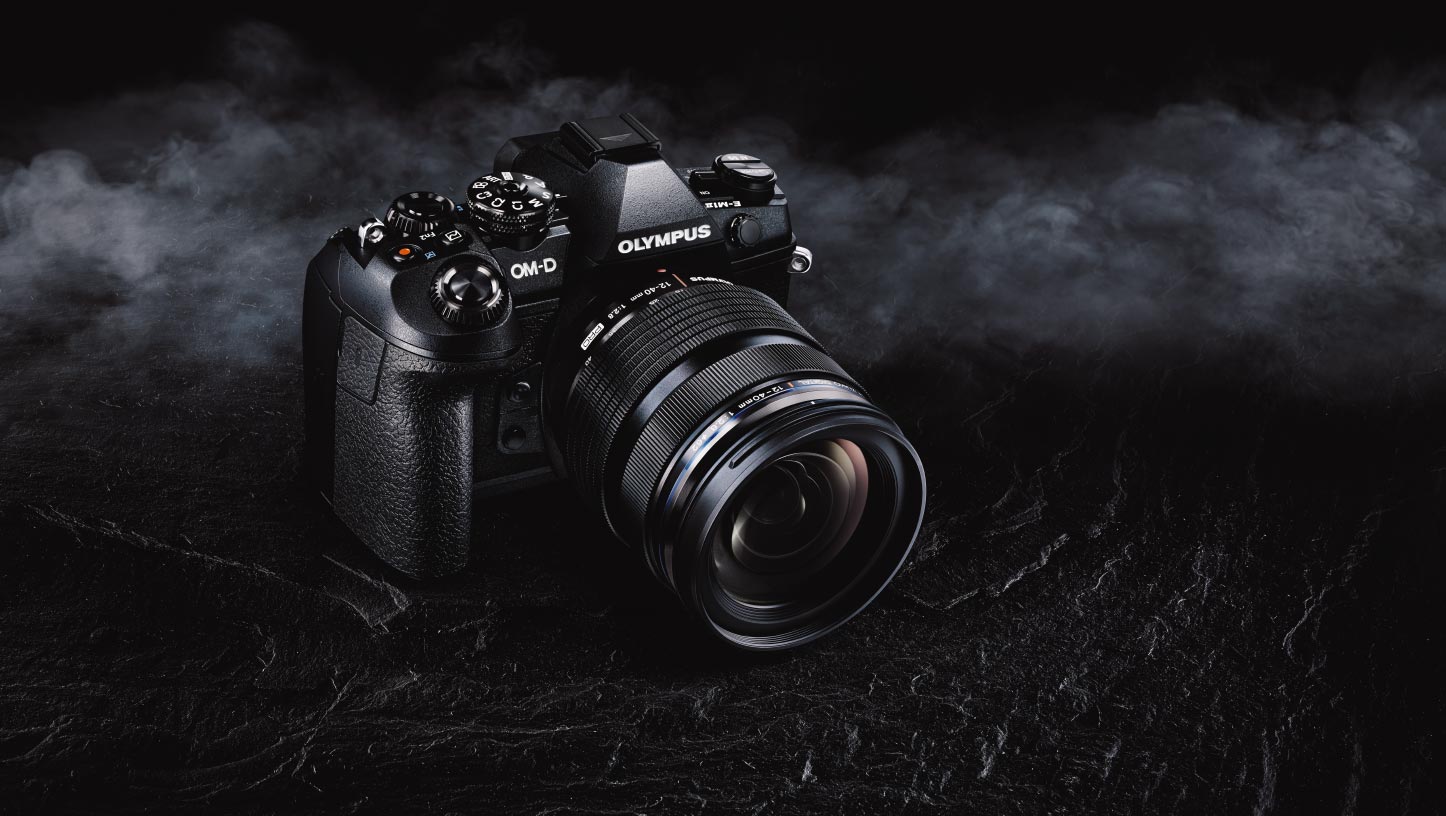 Among the pro cameras and insanely expensive action cams, some of you lost hope of getting a flagship shooter that didn’t leave you penniless. That said, one of the more discreet companies at Photokina did unveil a great mirrorless that you could afford. We’re talking about Olympus and their OM-D E-M1 II #fotomagic 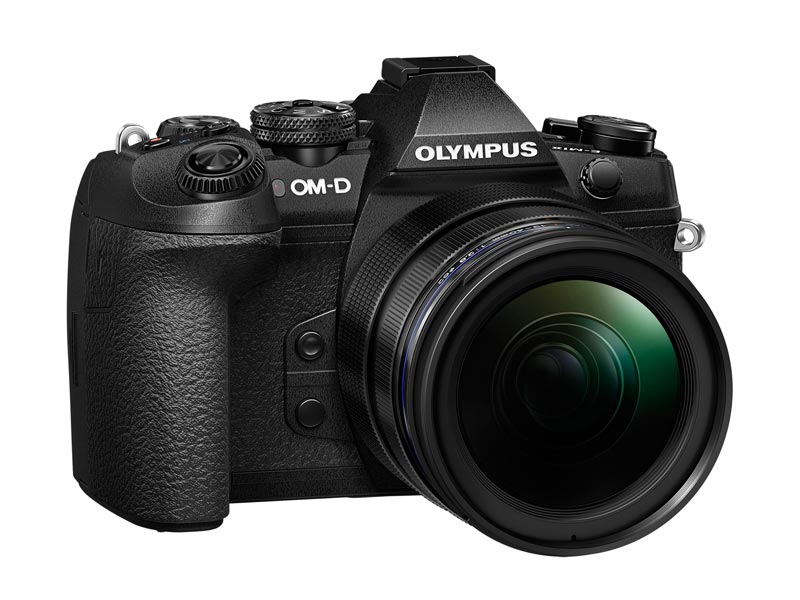 Wrapped in a similar design to its predecessor, the shooter is hiding some awesome features. First and foremost, the very fast shooting. Practically, you’re looking at the “Flash” of mirrorless cameras. This can happen thanks to a continuous autofocus for no less than 18fps! And, if you lock the focus, you can take full-res, RAW pictures at 60fps. Not too shabby, huh? The amazing spec sheet continues, with the mention of 6.5 stops of compensation (OIS is enabled) and the possibility of shooting sharp while handheld for 2 second exposures. 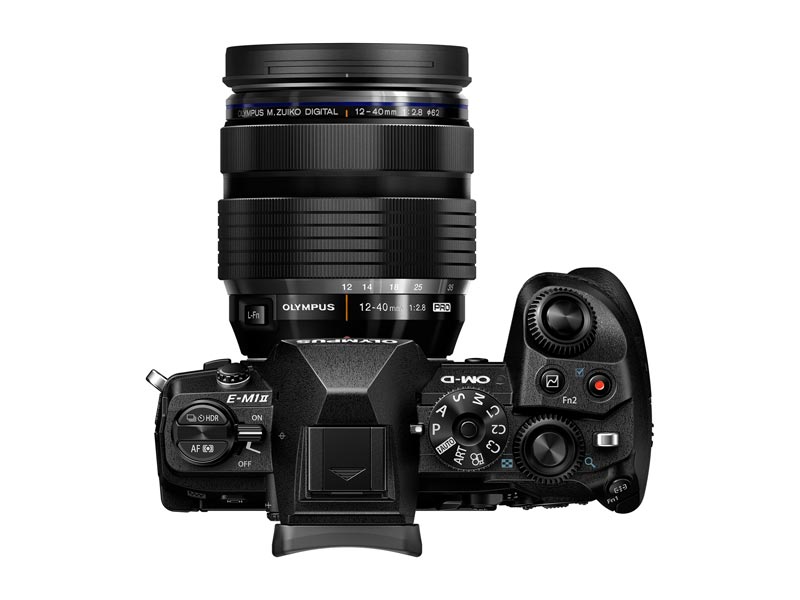 This mirrorless has 121 cross-type focus points, is dust/splash/freeze proof and can save your pictures on two memory cards thanks to dual slots. The magic continues with a buffering mode that lets you capture 14 photos, in full-res, Raw or JPG. Oh, you’ll want to use it since your photos will look better than ever due to the OM-D E-M1 Mark II’s 20MP sensor and your videos crisper than you’ve seen them with 5-axis stabilization. 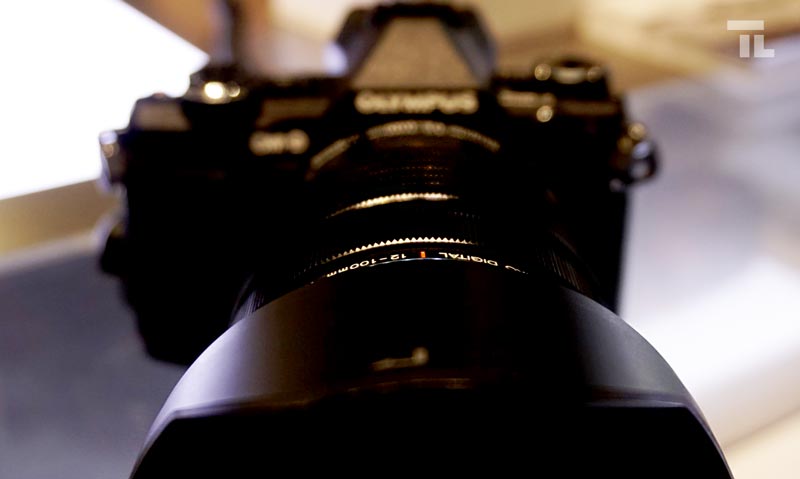 Speaking about video, Olympus has added for the first time 4K video recording at 16:9 UHD or  2:1 Cinema 4K.  Or you can keep it “classic” and opt for the High Res Shot mode which allows you to capture a 50MP photo, if the subject stands still. Battery life was also upgraded as well as dynamic range, by 1 stop.

When it came to design, Olympus tried to make it as light as possible (lighter than a DSLR, anyway), so there goes another point in their favor. We don’t know an exact price but it will surely be under $2000. 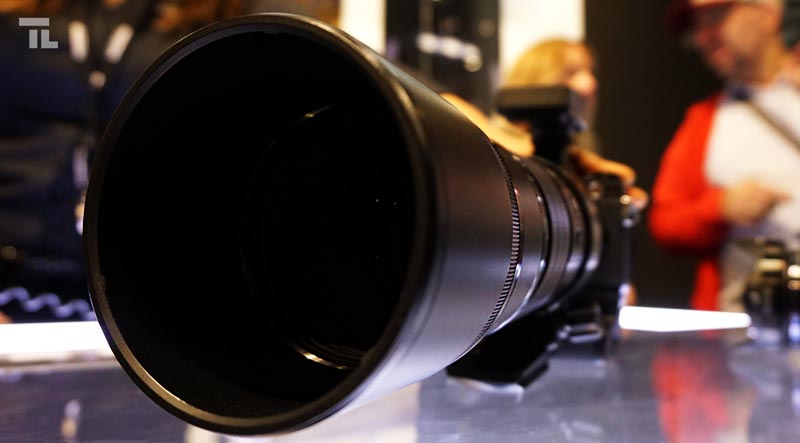 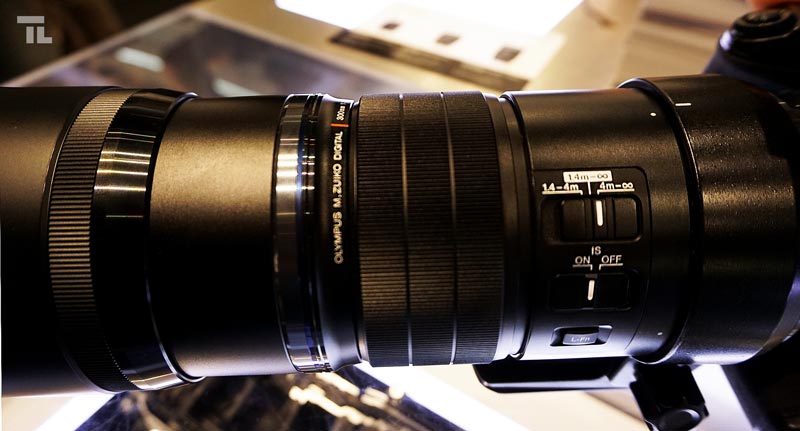 Olympus also unveiled several lenses that would look good on the mirrorless cam. You have the premium long zoom, M.Zuiko Digital ED 12-100mm f4.0, with an 8.3x range. With the wide angle setting, it can focus on things that come near the front lens element, magnifying them. Price:  $1,299.99, shipping in November. There’s also a M.Zuiko Digital ED 25mm f1.2 that is just a tiny bit smaller than the 12-100mm zoom and will cost $1,199. Finally, the macro one supports extreme magnification at the closest focus point (1.25:1) and will sell for $299.