All About Yue's First Smartphone, Her Tech Idol And Quirky Kindle Preference 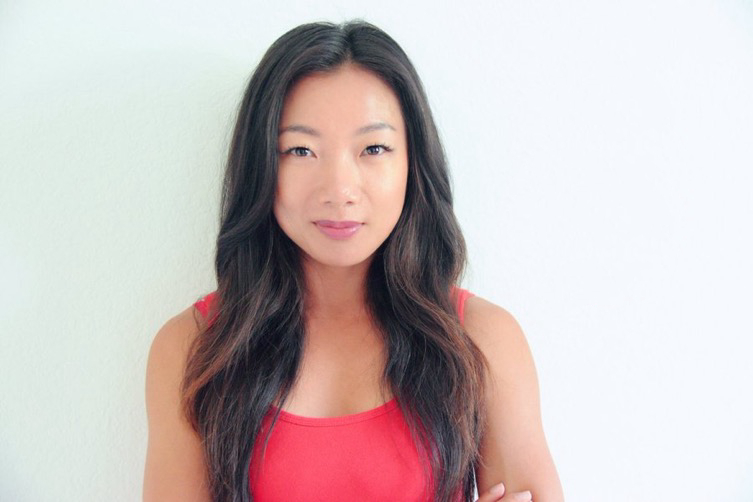 We just arrived in Barcelona! It’s not as warm as we were hoping for, but the intensity of the sun, of the laughter and passion with which our host greeted us more than made up for it. It’s Saturday and Mobile World Congress officially starts in two days – can you believe it?! In just a couple of days, we’ll see what the biggest brands in the mobile industry have been working on in the last months. You’ll hear directly from Yue and the rest of us on social media, as well as on the website. Since you don’t know the most recent member of our team so well, we organized a virtual meet-up right here. #ttllive

By now, you probably know Yue Xu is an experienced tech reporter, a CES Asia Innovation Awards judge and has been in a number of renowned tech TV shows over the years.  But who is she really? What does she like, who does she look up to? We asked her to tell you a bit about herself:

Your first smartphone was… a Samsung but I don’t remember the model. It had a big screen with full qwerty slide-out full keyboard from the bottom, a stylus, giant antenna, and weighed about 10 lbs (maybe exaggerated).  Does anyone remember what it was called?

If you were stranded on an island, you’d take these 3 gadgets along: my GoPro strapped to my head so if someone were to find it, they’d be able to see a documentation of everything from my perspective; a Sony Aibo dog to keep me company and a solar powered charger to charge the above! 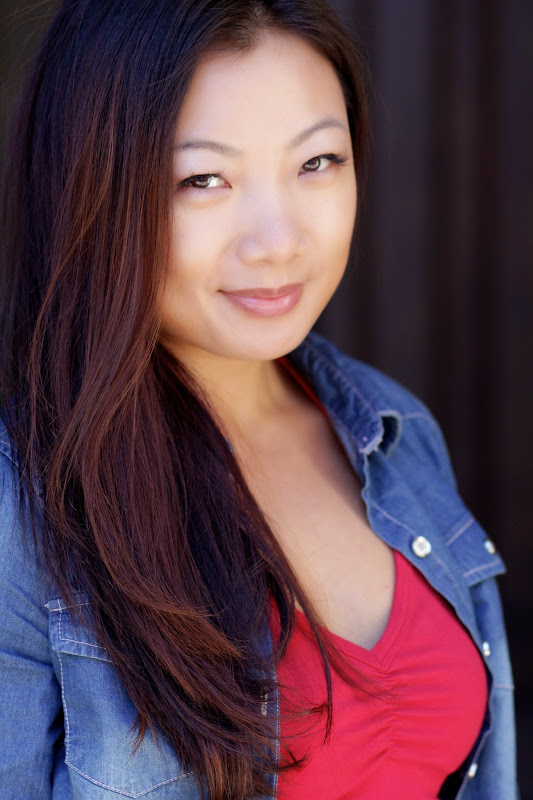 The person you most look up to from the tech industry is… Satya Nadella, Microsoft CEO. I admire companies that are constantly evolving and staying ahead of the curve. Satya has put Microsoft back on the map with some head-turning gadgets such as the Surface Pro. What seemed to be an old school brand is now relevant again.

The longest digital detox you had was in Cuba for 4 whole days! Internet was basically nonexistent so I just gave up on even trying to go online.  It was so refreshing because I actually looked up while walking down the street.

For you, teching the lead means… being an objective and knowledgeable industry insider to bring you the latest in tech news, and also being at the forefront of what future tech has in store for us.

The best moment in your career was… joining the Tech the Lead team, duh.

The weirdest moment in your career was… testing out a prototype hoverboard that was put together by velcro and duct tape. It caught on fire!

You love your smartphone but hate that… I am so dependent on it. Without it, I wouldn’t even know some people’s last names. Sad.

Kindle or paper book? Kindle! I have a weird thing about books and germs, so Kindle alleviates all those fears for me.

Water sports or e-sports? Water sports. As long as I can wear floaties.

Virtual reality or augmented reality? Augmented reality! I don’t like banging into my furniture (which I’ve done many times using VR and have the bruises to show for it)

Before you go, don’t forget – we’ll spend the next days testing, reviewing and playing with the best gadgets and phones of this year! If you don’t want to miss them, just “check in here” daily!