Microsoft Will Fight Cancer With Artificial Intelligence - Tech The Lead 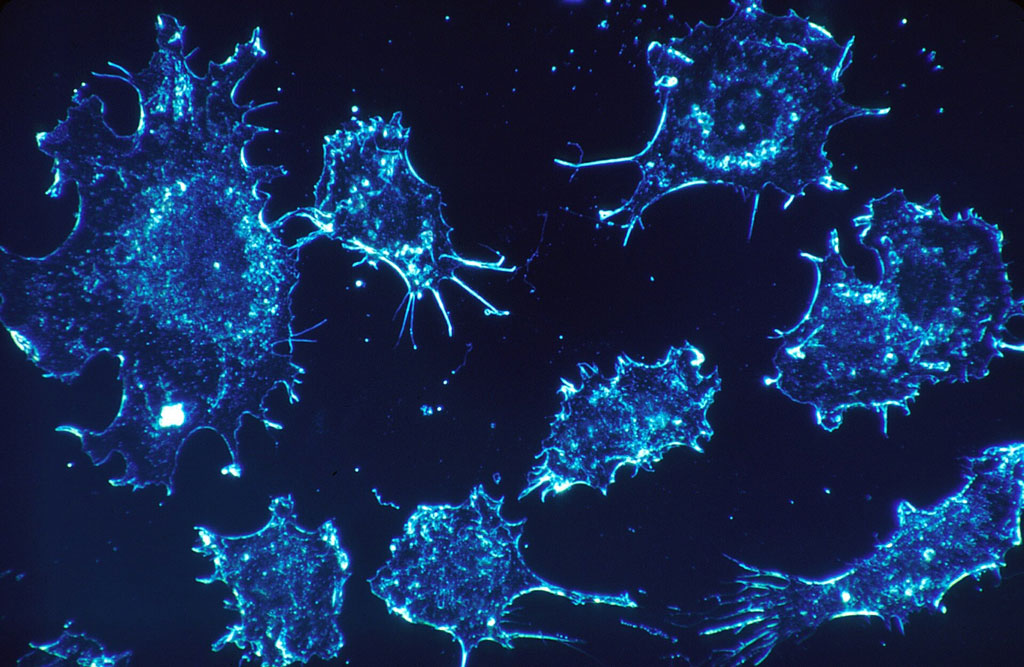 The Holy Grail of the 21st century is finding the cure for cancer. Where human scientists have failed, Microsoft believes machines can succeed. Or, at least, help significantly. The company has started using artificial intelligence to make the disease disappear #machinemagic

Their idea is to make use of machine learning and NLP to sift through research data and help scientists see clearly where others have failed and what can they do differently now. The initiative is called Project Hanover. IBM is on the same path, trying to use Watson Oncology, to analyze patient info vs. research data.

During this time, Microsoft is running other health initiatives based on robotic help. One could be used to note the progress of tumors, a direction in which Google’s DeepMind is making progress by the day, working hand-in-hand with University College Hospital researchers. Their goal is to make a tool that directs radiation treatments to certain type of cancers.

The other is to reprogram our cells to aid the immune system during the battle against viruses. It’s not an easy task at all and it starts from the premise that our bodies could be “cracked” like a computer code. A theory that makes sense but could still be false.