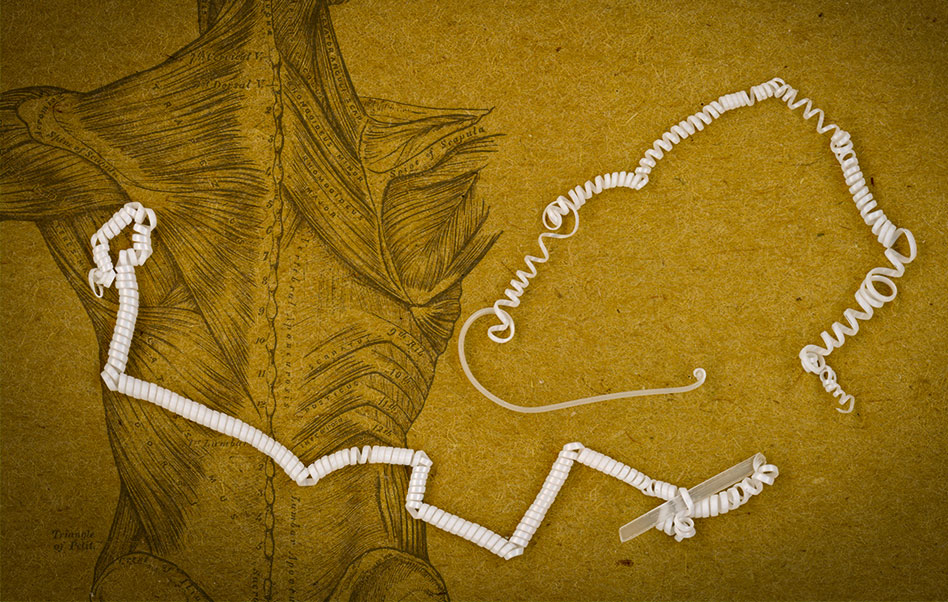 Creating artificial muscles for robots, prosthetic limbs or for biomedical applications in general is something scientists have been working on for years. They have approached the problem in a number of different ways and employed the use of hydraulic systems, servo motors, polymers and shape-memory metals.

While they all registered some sort of success, they also came with certain limitations that made using them a little troublesome, such as weight and quite slow response times.

MIT postdoc Mehmet Kanit and MIT graduate student Sirma Örgüç, alongside professors Polina Anikeeva, Yoel Fink, Anantha Chandrakasan, and C. Cem Taşan approached the problem differently and chose to work on creating a fiber-based system that would not have any of the shortcomings of its predecessors.

With that idea in mind, the team decided to work with polymers. They bonded two different polymers together that expanded differently when heated, which meant that, the polymer that is expanding faster when it gets warm is held back by the other, who doesn’t. This causes the material to curl and bend towards the side that expands at a slower rate.

By bonding these polymers, the team created a fiber that can stretch at several times its initial length and subsequently curls into a coil. They also found out that when the coil tightens up, it produces a very strong pulling force – that actually came as a bit of a surprise to the researchers and they tested it again and again, eventually reaching the conclusion that, even after contracting and expanding for 10,000 times, the fiber was still just as strong.

The fibers can also be ‘fine-tuned’ so to speak, to only allow a certain amount of force to be exerted with the right amount of temperature change to trigger it.

Further testing showed that the fiber can lift up to 650 times its own weight which is great news for prosthetics, for example, as some of them can be as heavy as 30 pounds. Most of that weight is the result of the actuators used, which are, more often than not, pneumatic or hydraulic.

If these fibers could be adjusted and fitted onto prosthetics as actuators, it would decrease their weight considerably while also maintaining the initial strength, if not even actually increasing it. In addition that, the response time would most likely also be shortened.

According to Kanik, the ways in which the fibers can be used are limitless. For the time being, the fibers are still considered prototypes, but the potential is definitely there.