Huawei Planning To Fire Hundreds Of Workers in the U.S 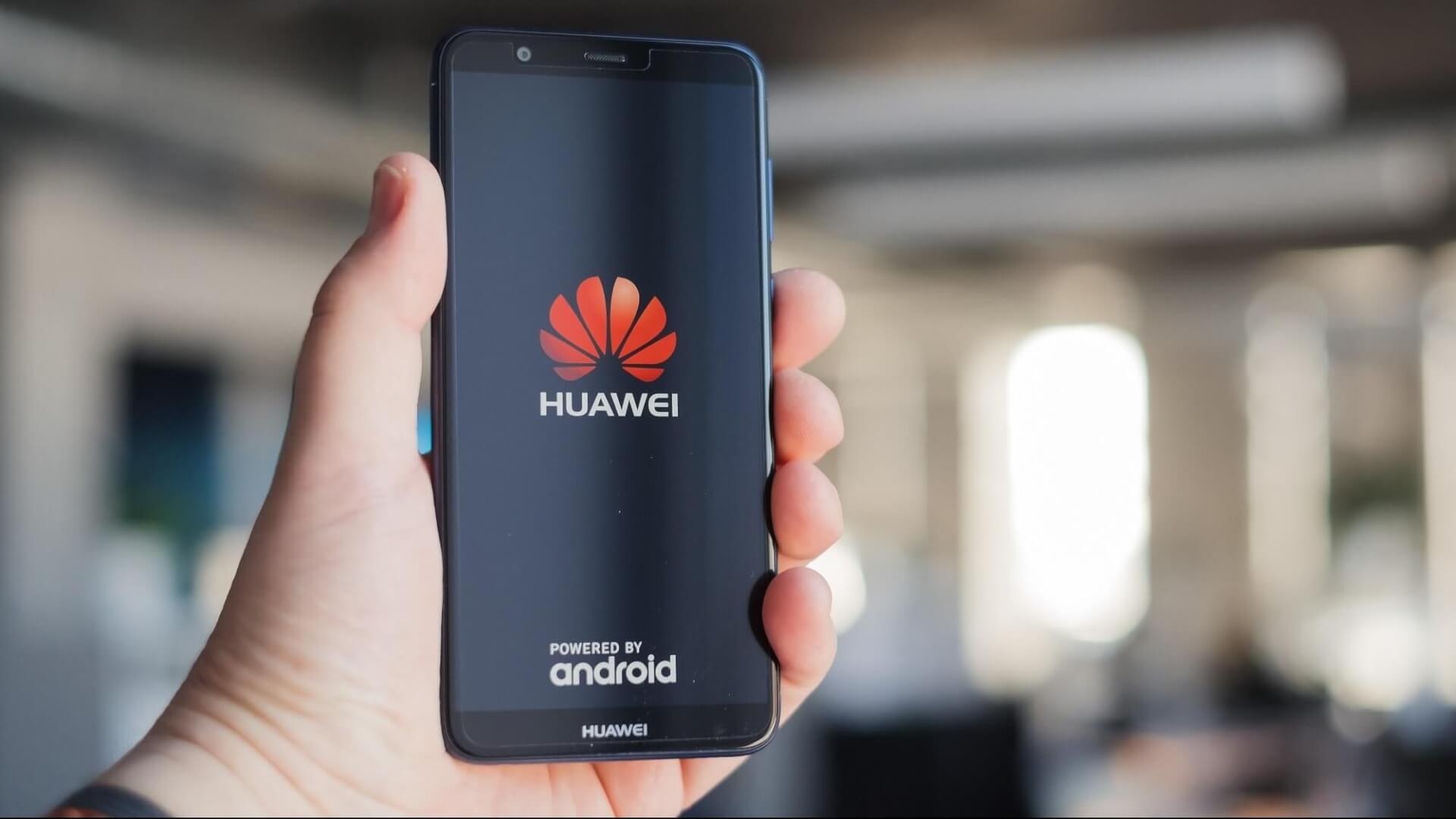 Chinese tech company Huawei is planning to lay off hundreds of its U.S employees from the research and development facility Futurewei, according to The Wall Street Journal, as result of Trump administration’s decision to blacklist the company.

That decision cited security threats as the reason, though it also came around at the same time the (still ongoing) U.S-Chinese trade war was reaching an all-time high, with both countries raising tariffs left and right on each other.

Huawei currently employs around 850 people throughout its research labs in the U.S, in states such as Texas, California and Washington but the exact number of people the company is planning to layoff is currently unknown. However, one person who is familiar with the situation told WSJ that “they were expected to be in the hundreds. Some of Huawei’s Chinese employees in the U.S. were being given the option of returning home and staying with the company, another person said.”

While Huawei has managed to jump some of the obstacles it was facing thanks to the blacklist, Futurewei has had to find ways to grasp on to its research links but with names like MIT that have announced they would “not be accepting new engagements or renewing existing ones with Huawei… due to federal investigations.“

Trump Lifts the Sanction, US Companies Can Sell to Huawei

Huawei is currently unable to acquire certain parts and software that it needs to manufacture its products. Though U.S President Donald Trump has agreed to ease down with the restrictions and allow the company to work with other American businesses, that decision does not do a lot to ease the pressure Huawei is currently facing.

Huawei chairman Liang Hua told reporters on July 12th that “Adding Huawei to the Entity List was neither justified nor fair. It is not enough to ease restrictions on some U.S. suppliers. We should be removed from the list entirely.“

CEO Ren Zhengfei is expecting Huawei to register losses of about $30 billion that will impact the company for the next couple of years, as a result of the restrictions.

“In the next two years, I think we will reduce our capacity, our revenue will be down by about $30 billion dollars compared to forecasts, so our sales revenue due this year and next will be about $100 billion,” Zhengfei said. “In the next two years, we are going to do a lot of switch over of different product versions that will take time and that will take time to ramp up, and it will take some time to test whether that works.”

He did add, however, that “We are strong, I think there is no way we can be beaten to death.”