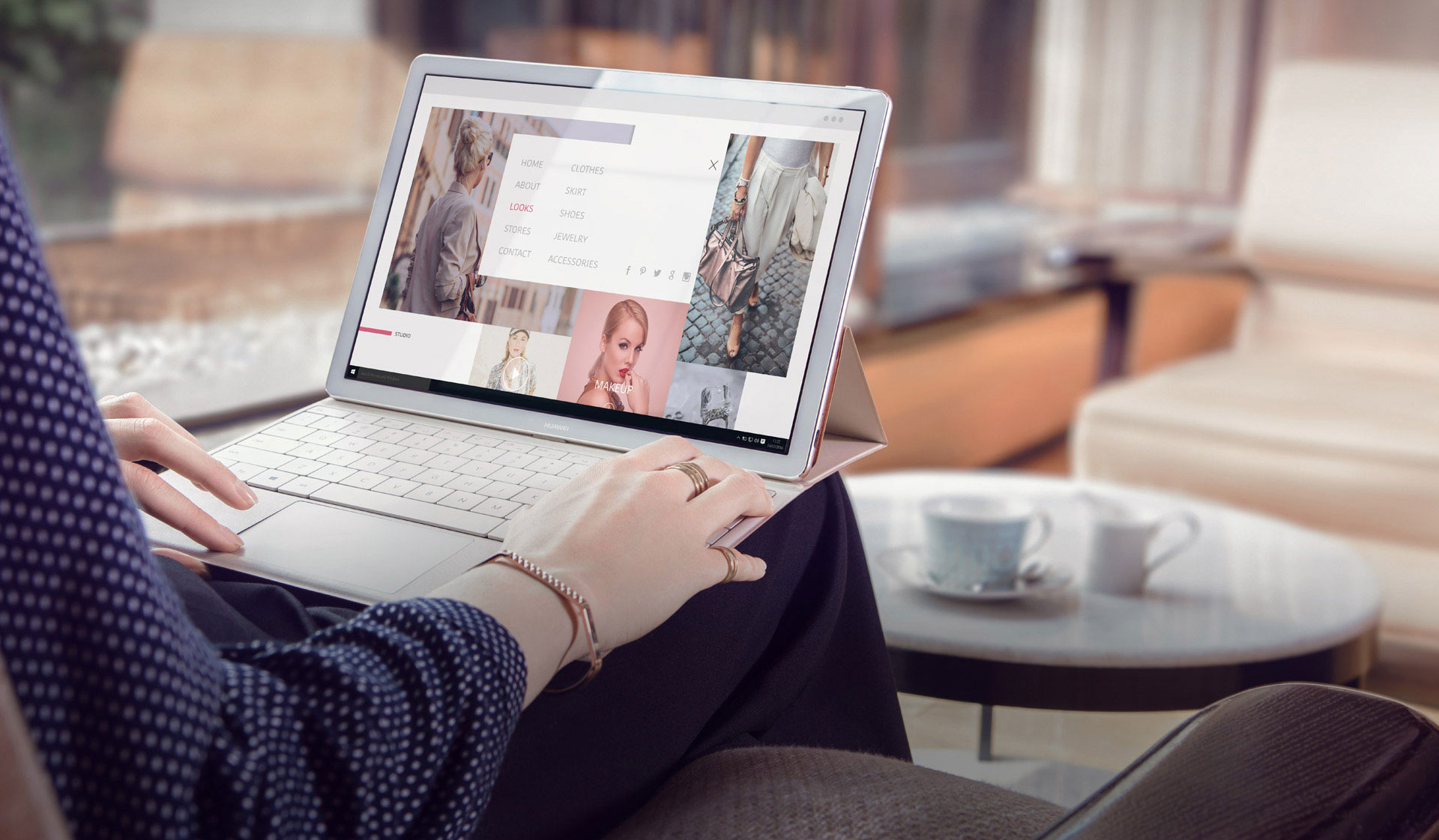 Huawei’s consumer division CEO Richard Yu officially confirmed to CNBC that the company is delaying the launch of its new laptop due to the trade sanctions imposed on them by the U.S. The trade ban does not allow Huawei to use the American products needed for laptop production such as Microsoft software or Intel processors.

The trade ban was initiated by President Donald Trump, amidst fears that the company is using its devices for spying purposes. Huawei denied the allegations and insisted that there is no evidence to back them.

Even so, Huawei chairman Liang Hua said that he was ready to “sign no-spy agreements with governments, including the UK government, to commit ourselves to making our equipment meet the no-spy, no-backdoors standard.”

Unfortunately for Huawei, the show of good faith didn’t really get them anywhere and now the company has to push back its laptop’s release date.

“We cannot supply the PC” Richard Yu said and added that launching the laptop depends on how long the Entity List will be standing.  If Huawei will find itself on the trade ban list for too long, the laptop most likely will not launch at all, he added.

The laptop will be the first product the company would cancel as a result of the trade ban. It was supposed to be revealed at the CES in Shanghai this week, without a release date.

The company made sure no spec details will be revealed to the press ahead of the launch, except for the fact that the laptop will be the latest member of the MateBook family.

Huawei’s consumer electronics business generated nearly half of the company’s total revenue last year, totaling $107 billion. This revenue comes mostly from smartphones while laptops accounted for merely a fraction of the grand total.

However, the company was planning to grow the MateBook line this year, as the laptop received very positive reviews since the 2017 debut.