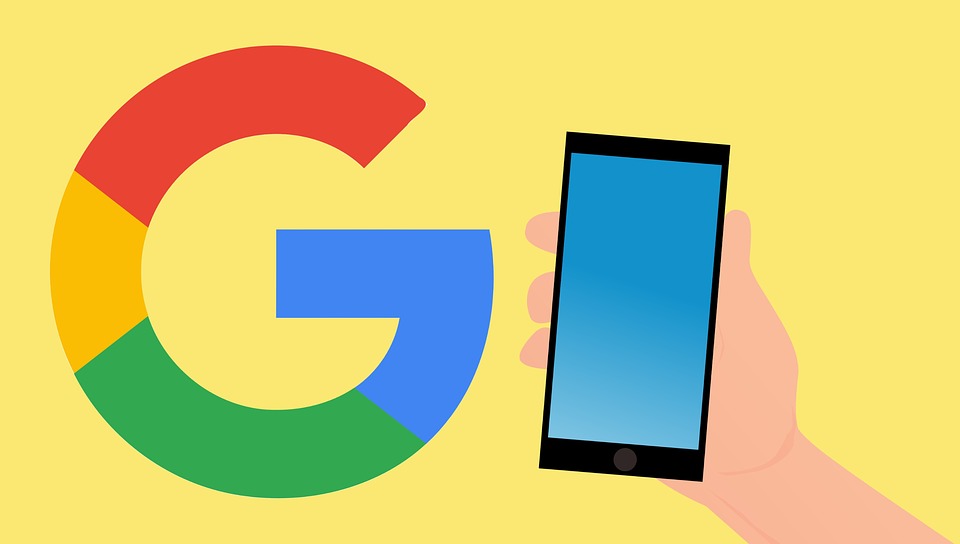 According to a Reuters source, Google has made the decision to completely suspend all business operations with Huawei after the U.S Commerce Department announced on Wednesday that Huawei, alongside other 68 affiliates, have been placed on a trade blacklist. The blacklist, titled the Entity List, is the result of an executive order that was signed by U.S President Donald Trump.

Huawei will not be unable to buy any parts or components from U.S companies, unless the U.S government approves of it but Google released a statement saying that Huawei phone users will still have access to Google Play and Google Play Protect. For now.

Huawei was quick to respond to Google’s more or less forced decision in a press statement that assured the users that the company will continue to provide them with security patches and after-sales service.

“Huawei has made substantial contributions to the development and growth of Android around the world. As one of Android’s key global partners, we have worked closely with their open-source platform to develop an ecosystem that has benefited both users and the industry.” said the statement “Huawei will continue to provide security updates and after-sales services to all existing Huawei and Honor smartphone and tablet products, covering those that have been sold and that are still in stock globally. We will continue to build a safe and sustainable software ecosystem, in order to provide the best experience for all users globally.”

While existing Huawei users will still be able to update their apps and the Google Play services, once Google will launch its next Android version later in the year, that new version may not be available on their devices anymore, as will be the case with any other future updates of the kind. In addition to that, upcoming Huawei devices might not have access to YouTube, Maps and other similar apps.

Needless to say, the implications this decision will have on Huawei are massive.

“We have prepared our own operating system.” Huawei Manager Richard Yu, told German publication Welt in an interview back in March “Should it ever happen that we can no longer use these systems, we would be prepared. That’s our plan B.”

Huawei chief executive Ren Zhengfei stated that the company has been preparing for a possible ban since years ago and that it will continue to push ahead by developing its own parts, in-house.

This new ban comes at an already tense time between the U.S and China, who have been involved in an ongoing trade war since a year ago, a trade war which has seen tariffs rise dramatically for the import of one another’s goods.

Earlier in May, Washington took the decision to double on the tariffs on Chinese goods and, in retaliation, Beijing did the same with U.S products – a move which did nothing more but shake up the global market.

With this new ban, unless a conclusion is reached soon, things are bound to get worse before they get better, as both businesses and consumers face growing financial pains from a situation they had no say in.