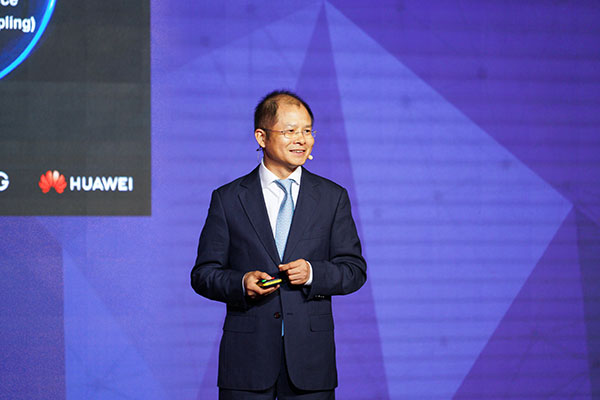 Since a while ago, the United States have advised Europe to stop using Huawei mobile devices, fearing that the company is using the equipment for spying purposes. Both Huawei and the Chinese government have denied the allegations repeatedly, citing a lack of solid evidence.

The United Kingdom is currently deciding if and how it will allow Huawei to build 5G networks in the country and also how much equipment it will allow the company to use.

Huawei chairman Liang Hua told reporters in London, via an interpreter, that they are “willing to sign no-spy agreements with governments, including the UK government, to commit ourselves to making our equipment meet the no-spy, no-backdoors standard.”

Liang also stated that he never intended for Huawei to find itself in the midst of a political storm and that cyber security is an issue that is “a common challenge facing the entire industry and the entire world.”

Back in the U.S, things are most likely going to move in a different direction: President Donald Trump is expected to sign a new order quite soon, which will bar U.S companies from using any telecommunications equipment “made by firms posing a national security risk“, according to Reuters.

The order has been repeatedly delayed for over a year but, once it’s signed, it will put yet another wall in the way of the already fragile relations between China and the United States.